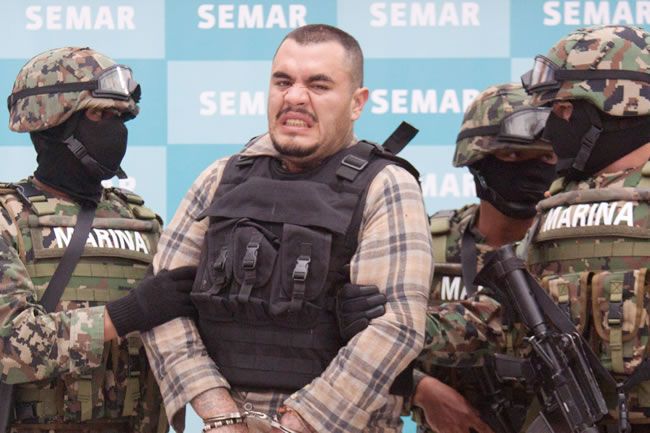 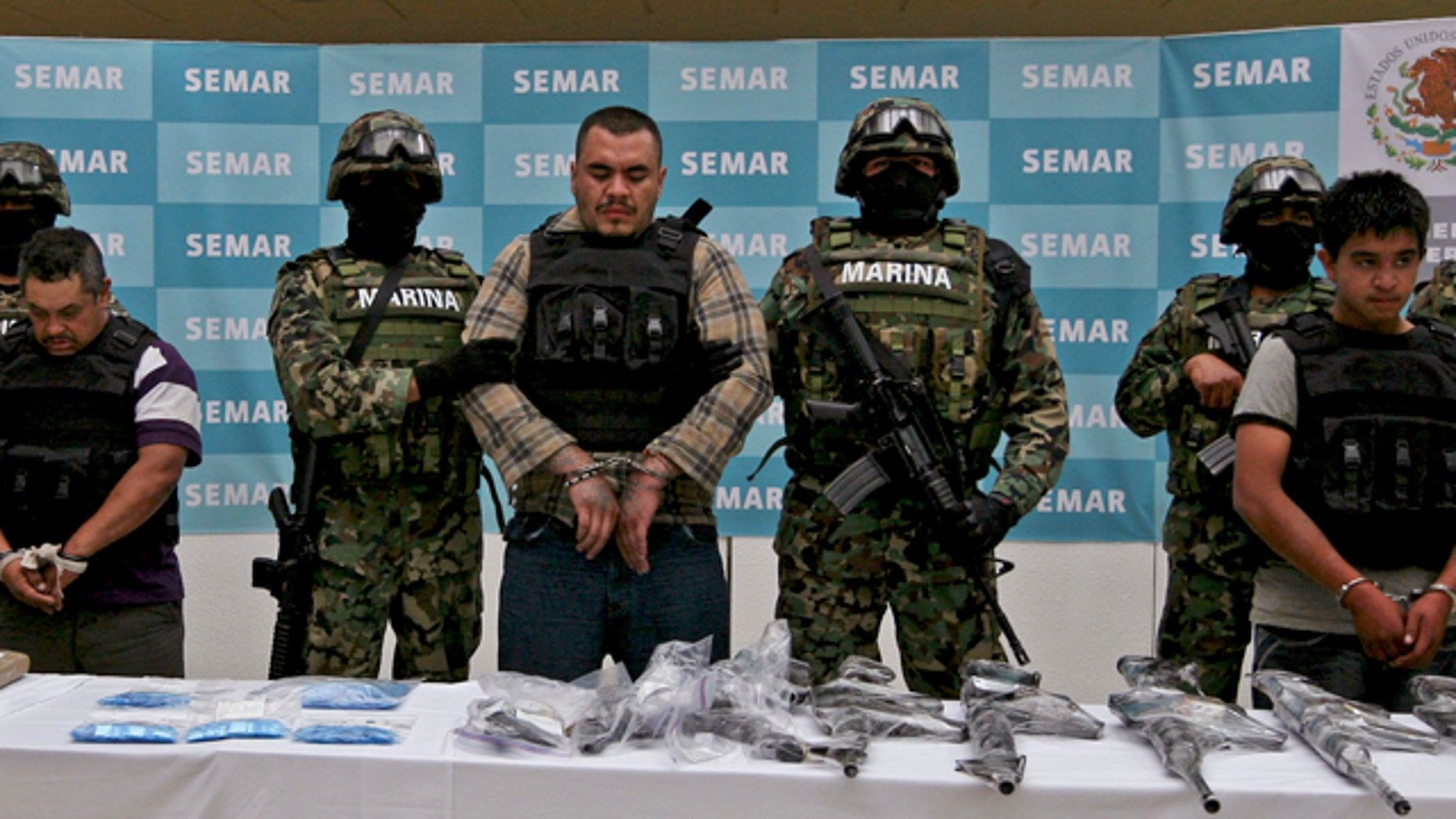 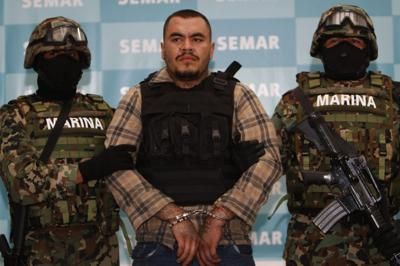 Leo was born into a poor family in Jalisco. His family was already living the cartel lifestyle, just at the bottom of the food chain of it. He started young, smuggling drugs across the border in his stomach as a teen. Before he even hit the age of 18 Leo killed a man for money. He would do anything he could to survive and to thrive, quickly finding his way rising past his peers. Leo's drive would not cease until he had the world in the palms of his hands. The most profit he was gaining was smuggling cocaine from Mexico to Norway where it sold for a higher price. He kept doing it until he got the riches and spoils he wanted. But that wasnt enough for Leo. Power, he seeked power. Continuing to do his work he made more money than he could spend in a lifetime, until he got stuck in Nyheim when the ports closed. His life went downhill fast from there, barely making it by until he met them. The Clowns. At first he didnt buy into the "Maker" shit but once he was proven wrong he knew there was no going back and has been a follower ever since.