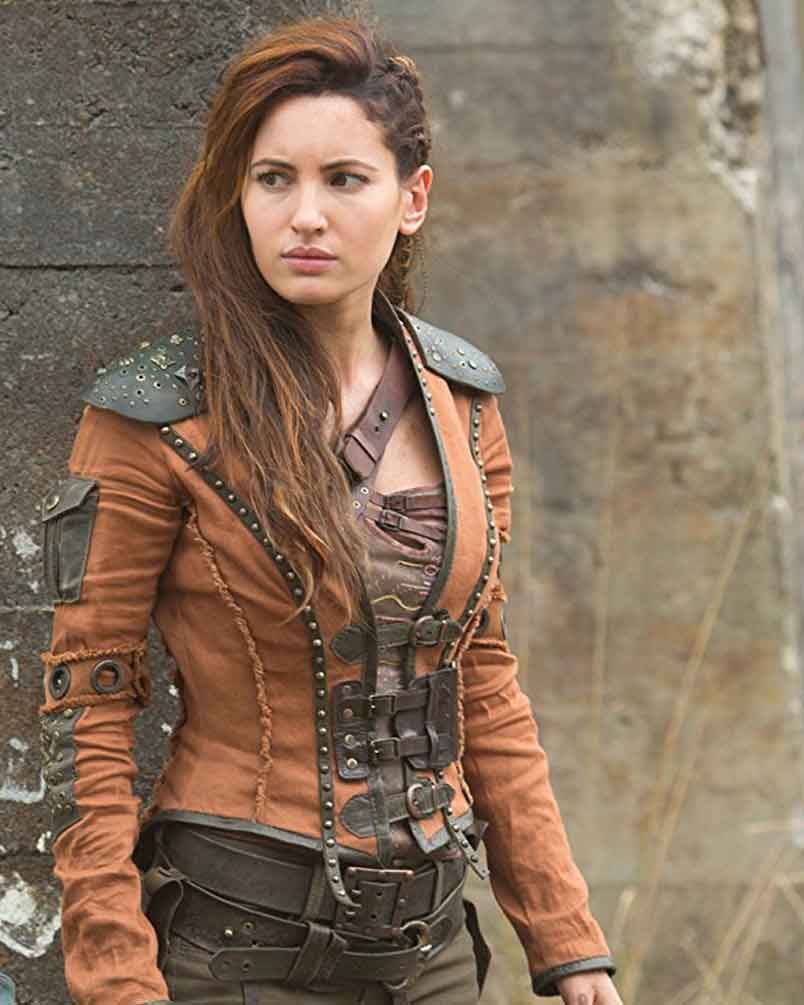 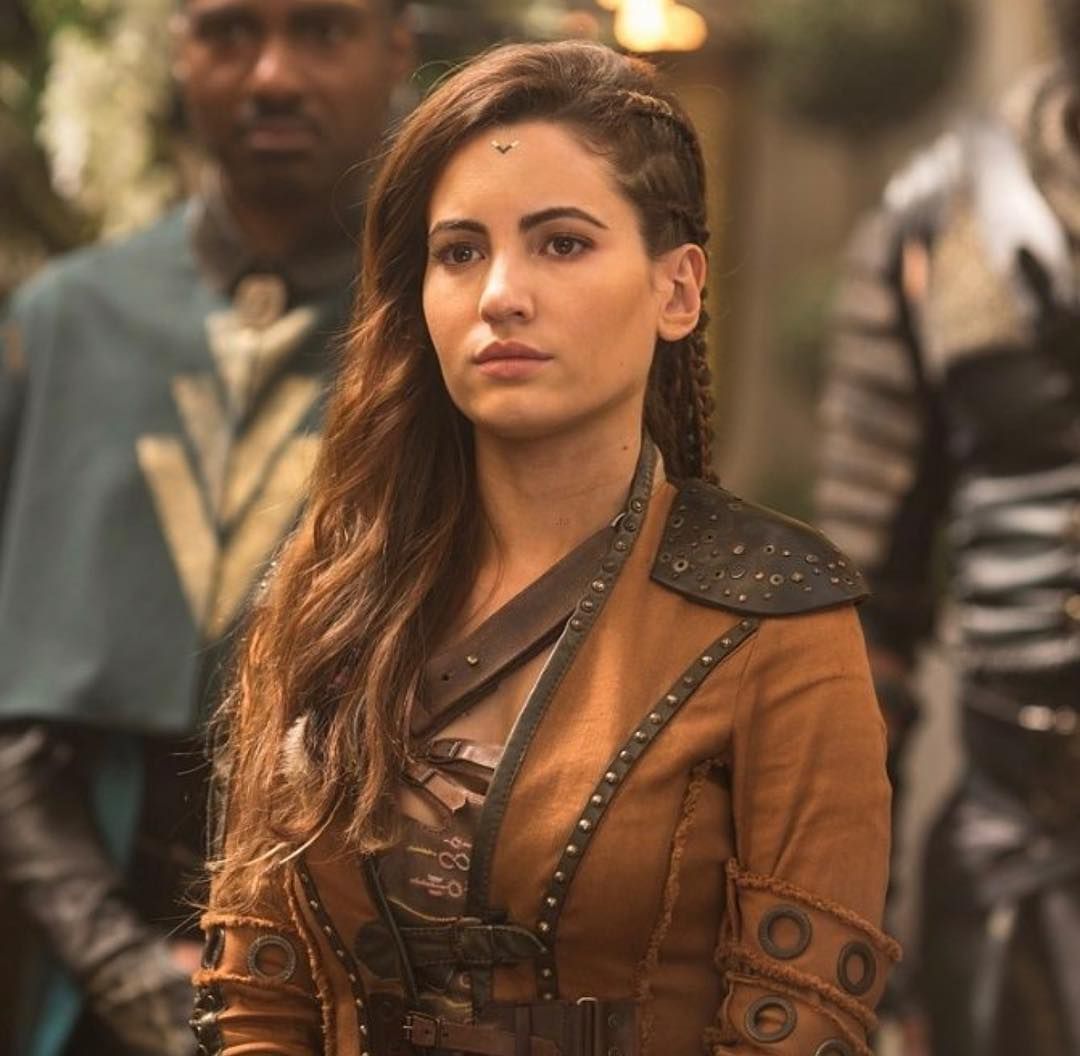 Hilda, or Aech (pronounced "H") as she prefers to be called, grew up in the small town of Hjo located in the southern coniferous forest region of Sweden. With a mere population of 6000, it was hard to go unnoticed.
Aech was always seen as an outcast amongst people her own age due to her fascination about nature. She was always found studying stones, mushrooms, leaves and other things that could be found laying around.

Her obsession with nature quickly developed during her early years. As a way of escaping people around her, Aech would always seek herself to nearby forests.
With a ton of pressure from her well-known father and mother to accomplish and pursue their line of work as congressmen, Aech rebelled and performed very bad in school.
Even though there was a lot of arguments and fights going on in the family, they would still have great times together. Sometimes, Aechs parents accepted her interests and brought her on different trips around Sweden to study and learn more. But other days they had enough of her obsessions and threw away everything she had collected. She quickly learnt that she could not keep anything at home and instead spent a lot of her time building a small cottage in a nearby forest. A variety of minerals, dried flowers and woodwork was assembled here and kept safe from the destruction of her parents.

At the age of 17, Aech came out with the news about her interest in girls instead of guys, hoping that her parents would accept her for who she is. But she was wrong.
"With our reputation we cannot have a homosexual associated with us." These words kept echoing in Aechs head as she packed her bags and left her home forever.

For a year, Aech spent her time living together with an older man who was in need of help with common household work and his own business - Taking samples of the nearby lake and testing it for a variety of chemicals and providing a safe environment for the species living within it. Aech spent her spare time by crafting a diversity of jewelry and woodwork from scavenged items she has found in second-hand shops and in nature.
She started a business that worked quite well for her. Some of her jewelry contained certain "powers" such as healing and calming due to the crystals used. These were the most popular items amongst customers but Aech always knew that it was all bullshit and she could not believe that people actually thought it to be true.

It was time for Aech to take her knowledge and adventurous to a new level. She wanted to experience a new, harder environment and challenge herself. She started her journey in Jukkasjärvi in the very north of Sweden. From here, she hiked and lived in several different hostels. It was a true challenge but she loved every minute of it. She felt at peace with herself.

The final destination of her journey ended in Norway but this is not what she had planned. The news about a new virus had spread all across the world.

There was not much information that had reached Aech regarding this virus but she developed her own knowledge around it, after seeing what it did to people. Being used to be on her own, she decided to settle down in a very small area and use her knowledge to fight for her life. She quickly understood that this outbreak changed everyone, not only the ones infected by the virus.
After being betrayed by her parents several times throughout her life and new people she has come across during this outbreak, she has learnt to not trust a single human being, infected or not.