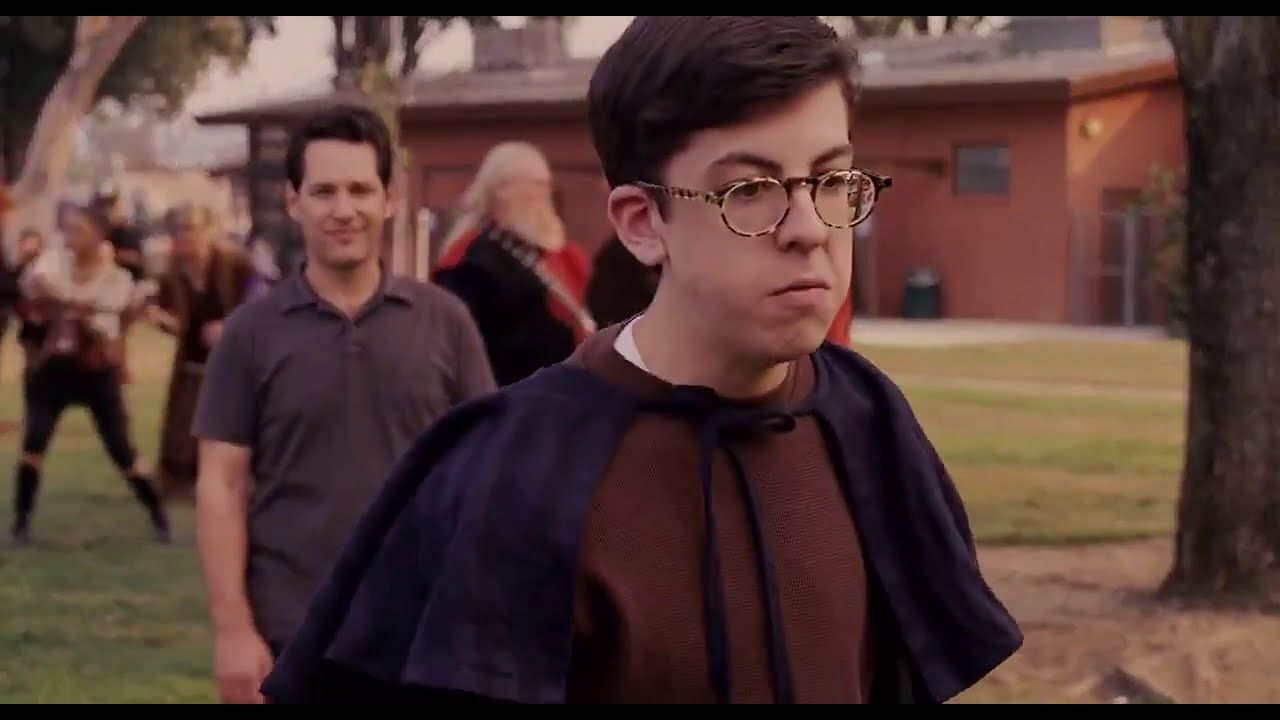 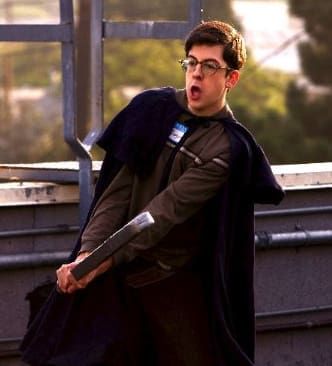 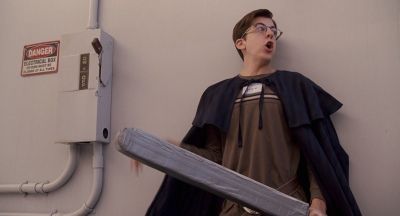 "Theodore" Lewis is a man is his mid 20's who has spent his whole life reading fantasy fiction, graphic novels, playing video games, Dungeon & Dragons, and live action roleplay. Theodore has immersed himself so deep into all of his favorite fantasy worlds, that he had no idea that the actual world as he knew it changed.

"So me and the boys were in the middle of an epic battle against that jerk, Timothy the Dark. He was bragging about how he was gonna kick our butts ALL week, because he picked up some new players. We were just about to capture his hot girlfriend, Angelica. She wouldn't shut up, and was screaming at the top of her lungs for Timothy to save her."

"An assassin came out of nowhere through the woods. Had to have been one of Timothy's new recruits wearing a cloak of invisibility or something, because even our hunter didn't see him. Then the rogue pushed through our ranks and proceeded to the shed where we cornered Angelica. He charged her and bit her in the arm. It was some really good cosplay, and Angelica was really selling it. She screamed and pushed the man out of the shed and locked the door."

"I casted my most powerful spell, "PRYO BLAST!" It must have been ineffective. The assassin turned towards me and started to run. Dillon struck him with his mighty two handed sword, and the man let out an evil roar. His eyes, blood shot and pupils constricted. COULD IT BE!? Has Timothy mastered the art of alok-dilon? Was this the sacrifice that would empower him to finally defeat us? We fled the battle to fight another day."

Theodore returned to his house to recover and devise a plan to defeat Timothy the Necromancer next time.