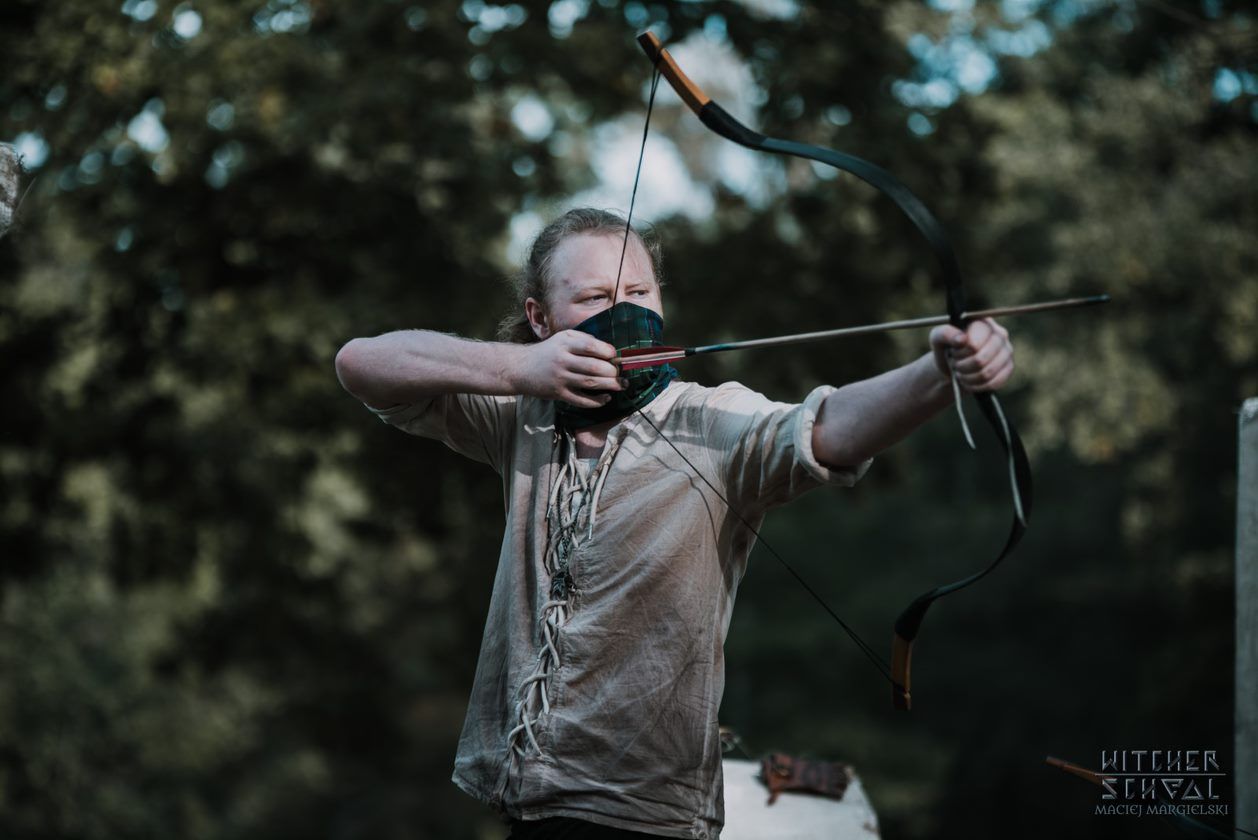 Josh is a hunter, often travelling around the world to hunt animals in various countries with his trusty bow. During the start of the outbreak in Norway Josh had been in the northern wilderness at a hunter cabin completely cut off from civilisation, during his hunts he enjoyed keeping himself cut off, allowing him to focus solely on the task at hand. When he finally returned to civilisation in mid November, not wanting to get caught out in the winter snow he found everything mostly abandoned, clueless as to what had happened. Now he is simply trying to survive, trying to find any source of life and help out here.