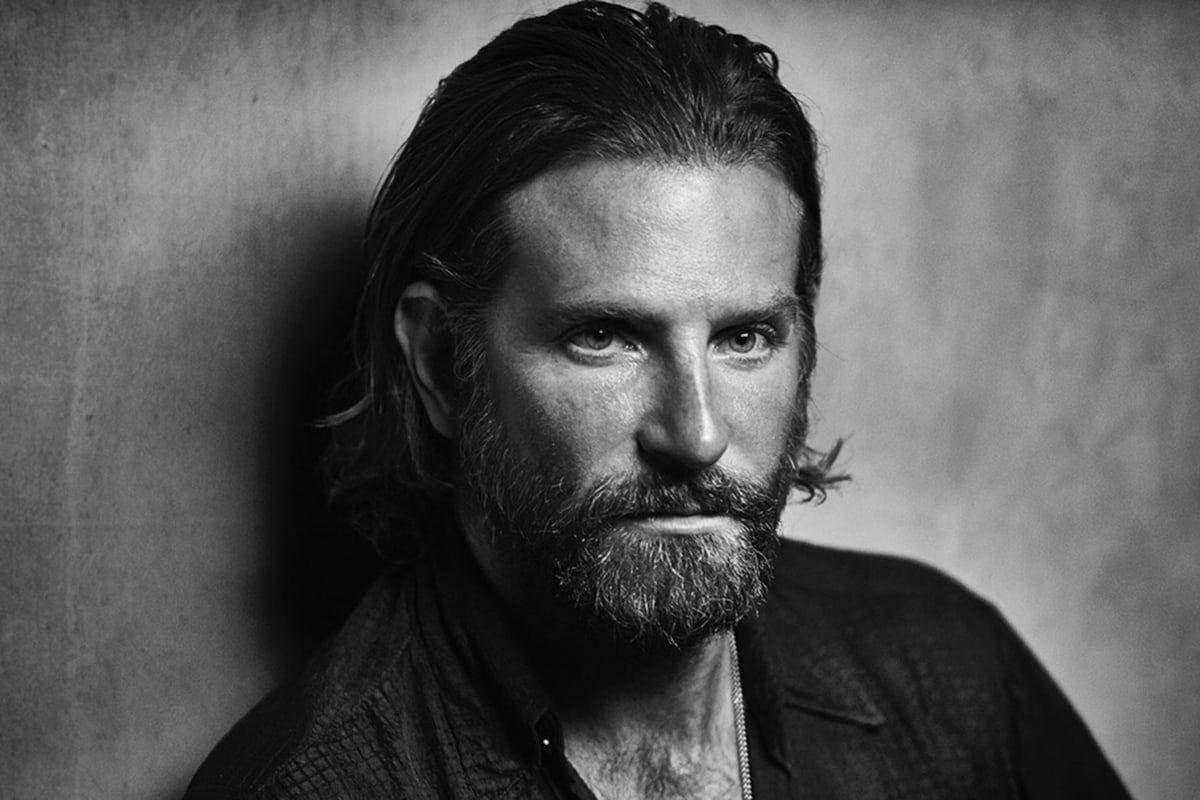 Friedrich König was born in Idar-Oberstein, Germany to Manfred, a carpenter and passionate hunter and Ilse König, a houswife. He grew up in a little village surrounding the city, he loved nature and everything about it. When he became 16 and his mother passed away he made his hunting licence. In the age of 18 when he finished his Abitur, he decided to join the military as a Jäger (Sniper). He was in the military until the riots began. His sick father moved to Nyheim where his grandfather had a little cabin to be safe. At first he helped pushing the people back, but when he saw soldiers fiering at unarmed civilians he started to rally a group of his own. He discharded himself unonourably and started to fight the german and american military more and more. After it began to get quiet in the streets he decided to travel north to nyheim, to find his father.