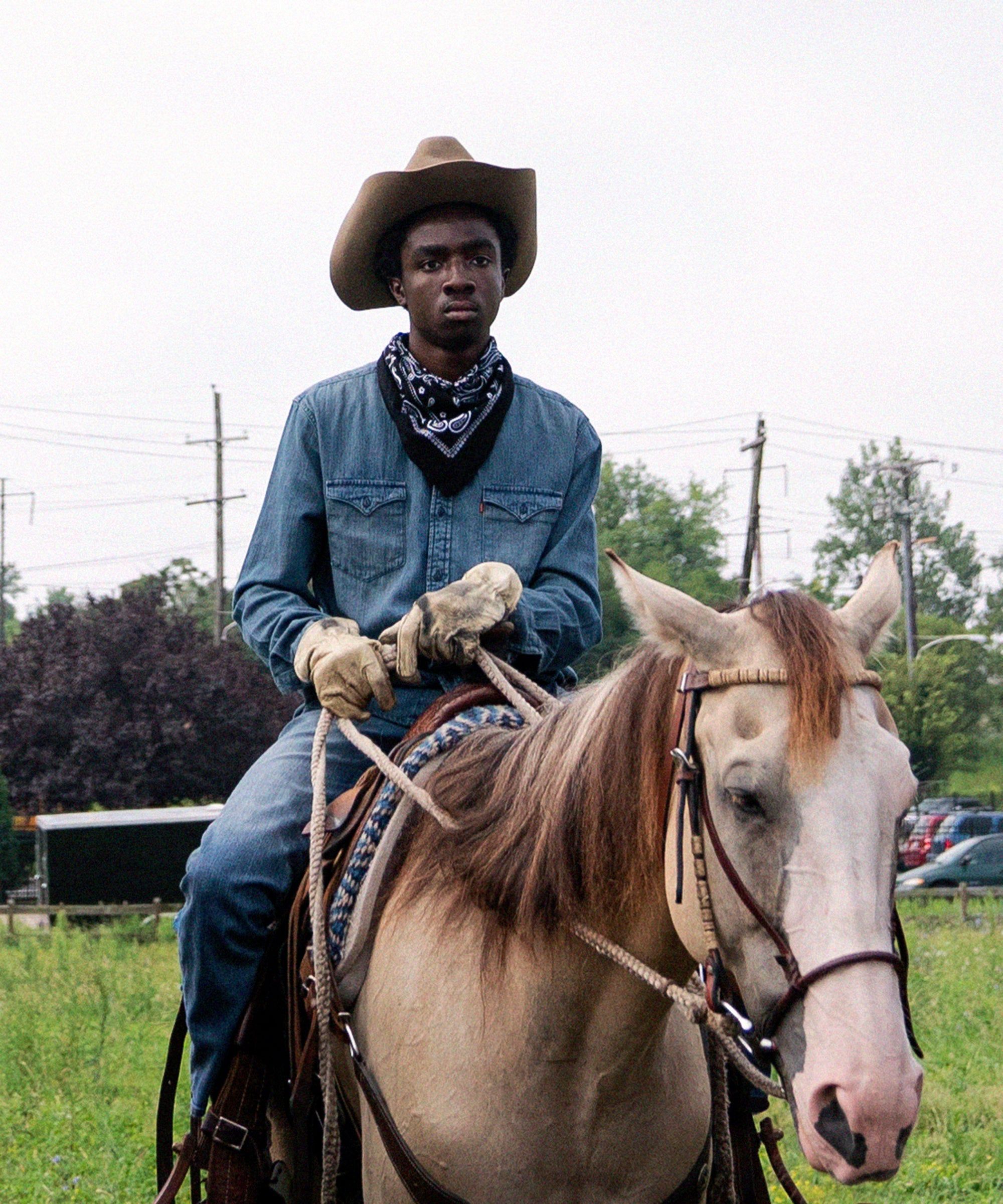 Comes from a large family full of brothers from Springfield Tennessee. They were born and raised on a farm, and like all the rest of his brothers, he was a real hard worker. A little too much of a hard worker though because with how much he was out in the field. He is black. One Chrismas night though, after the brothers buying their father a motorcycle. It was learned that he later crashed and died on that very same motorcycle. After their loss they thought they needed to get out of America. And go travel the world. Issue was they don't know anything about a map other than the US of A. So they took a plane ticket to Russia thinking it was France and started some businesses there and continued to expand to other countries like Bulgaria, Ukraine, Sweden, Germany, Mexico, and China. The goal of the expansion was to spread and teach Southern Culture. Their final destination was “Sri Lanka” but ended up in Norway due to their bad geography again. After staying in Norway and scouting a place for their new business the borders closed due to the Virus outbreak. They were stuck in “Sri Lanka'' for good.