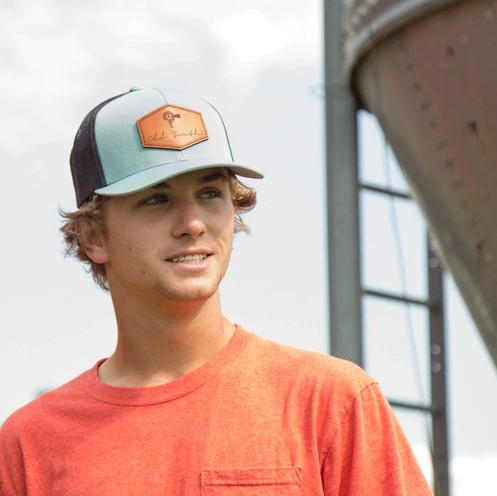 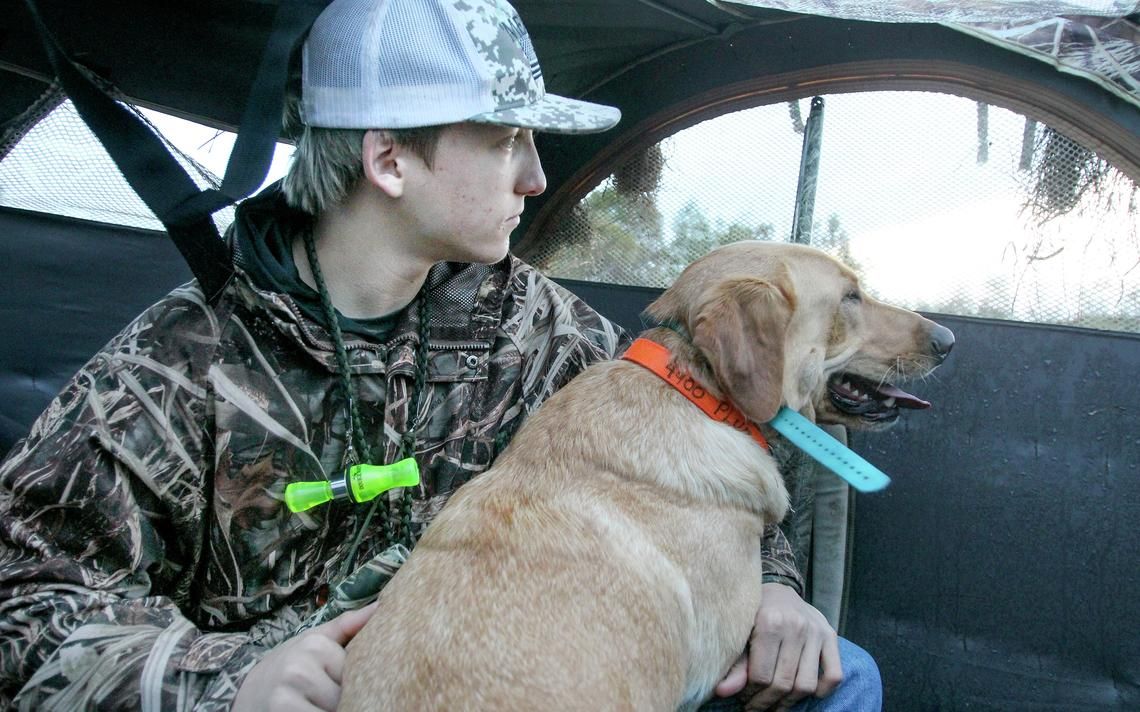 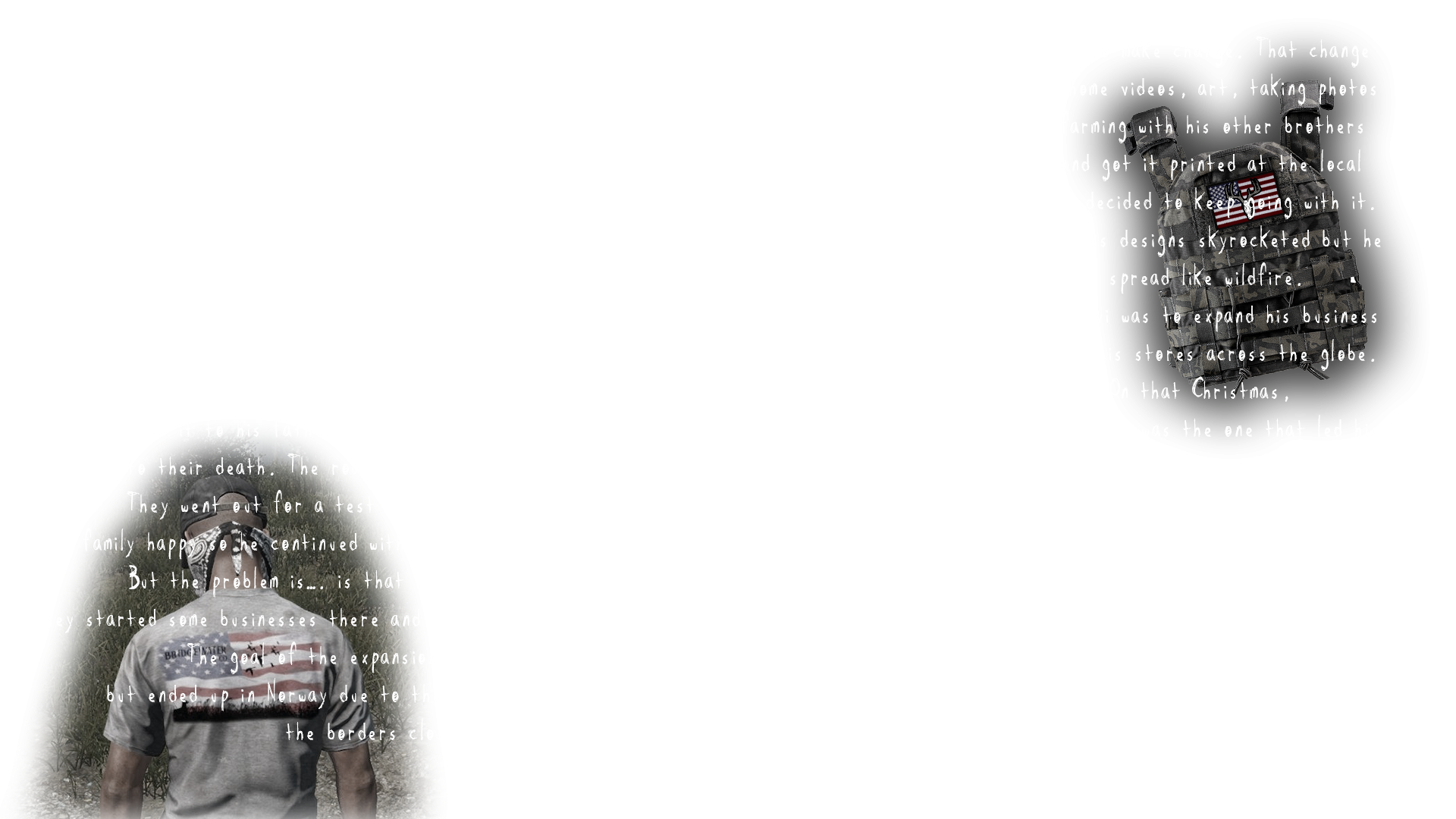 Levi Bridgewater was born in Springfield Tennessee on June 23rd, 2003. He was brought in this world to make change. That change was for the better of his family and brothers. Levi was a kid that always loved to create, he made home videos, art, taking photos, painting, etc. Because his family wasn't the richest he wasn't able to do much. So he stuck to farming with his other brothers till the age of 16 when he got the idea of creating a clothing line. He designed his first T shirt and got it printed at the local print shop. People were amazed at his creativity and how his designs captured southern culture, so he decided to keep going with it. He got more printed and sales went up. Before he knew it he was on the newspaper and the local news. His designs skyrocketed but he needed a name for his new brand. Of course, he chose Bridgewater n Co. That brand continued to spread like wildfire. Eventually overtaking Vinyard Vines and other big name brand southern brands. The next big thing for Levi was to expand his business more. He couldn't do it without his brothers so he planned a trip around the world to look into opening his stores across the globe. Christmas was upcoming too so with his money he bought his dad one of his favorite motorcycles. On that Christmas, Levi gifted it to his father and the unthinkable happened. The very motorcycle that Levi gave to his father was the one that led his parents to their death. The roads were icy and Levi insisted on not driving but his father didn't listen and brought his mother with him. They went out for a test drive and never came back. Nothing but devastation was in the family. Levi wanted to make the family happy so he continued with his trip. He brought EVERYONE with him. Along with the trips, he decided to open stores locally. But the problem is…. is that they didn't study geography. So they took a plane ticket to Russia thinking it was France and started some businesses there and continued to expand to other countries like Bulgaria, Ukraine, Sweden, Germany, Mexico, and China. The goal of the expansion was to spread and teach Southern Culture. Their final destination was “Sri Lanka” but ended up in Norway due to their bad geography again. After staying in Norway and scouting a place for their new business the borders closed due to the Virus outbreak. They were stuck in “Sri Lanka'' for good.