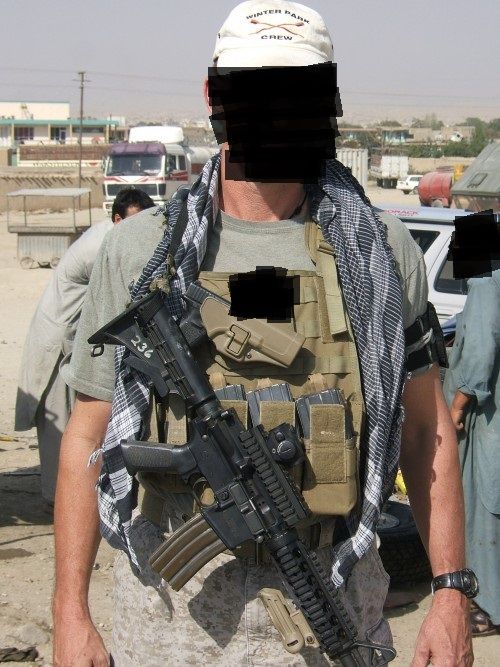 PROJECT: BLACK TIDE asset 007 alias. Mike Styles DOB: 05-04-1990 and POB: New York, New York. Mike Styles was born and raised in New York City by his mother and father in the Lower East Side District. His father was a businessman and managed the family insurance office and his mother was a school teacher. M. Styles attended school at Cornell University and began a career as an investigative journalist for the New York Times. In 2014 M. Styles was sent to St. Petersburg to investigate an international research office for the Lockheed Martin Corporation, a DARPA bio-research contracting agency.

> Document Full Text: All confidential information concerning said asset is classified. The asset was deployed in St. Petersburg as a part of PROJECT: BLACK TIDE in 2014 but has been MIA since 2018. Initial indications showed the asset to KIA resulting in mission failure and project termination. Other related assets have been liquidated in the closure. However, recent reports indicate the assets reemergence in Norway. The report is accurate and steps have been taken to ----- REDACTED ----- the protocol moving forward ----- REDACTED ----- and retain plausible deniability.