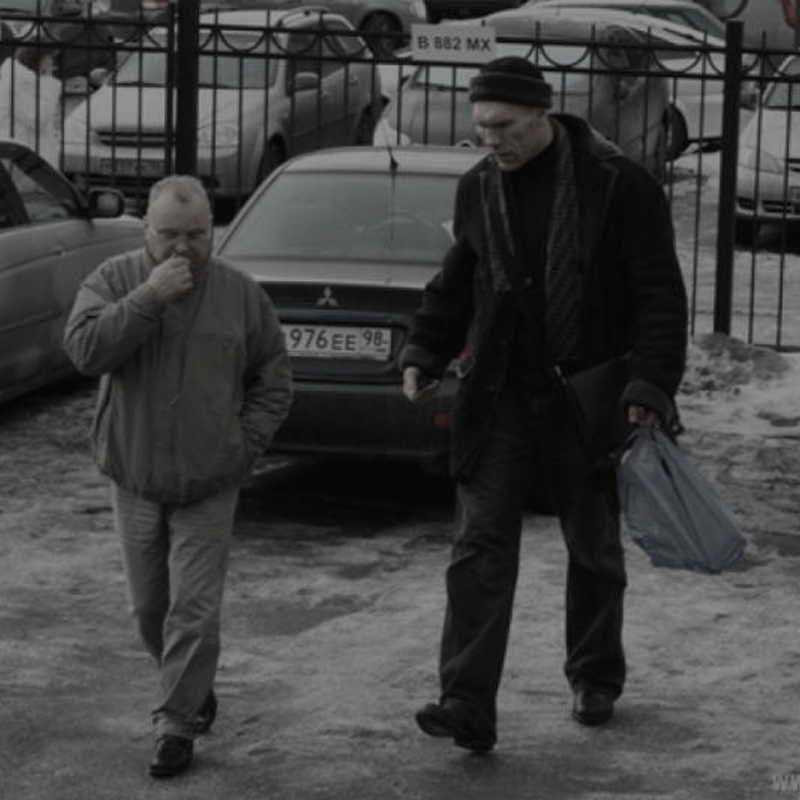 Vadim Rosol II was born in Volograd, Russia to his father Vadim Rosol. His father was a former Soviet spy who worked deep cover in the United States during the apex of the cold war. His father played a big role in gathering information and assisting the Soviet regime during their rule. However Vadim's father would be caught while working as an asset. The last time Vadim would hear of his fathers whereabouts was during his tenth birthday. From there Vadim was essentially on his own, his mother had abandoned him at a young age and he would runaway from every boys home that he was assigned to. It would be when Vadim turned sixteen that he realized he had a knack for killing, he was scouted by a local Russian mafia and blackmailed into doing a hit for them, of coursed he was inclined to their demand and ended up fulfilling his hit with relative ease. Throughout the next twenty years he would gain a name as a renowned hitman and be scouted by all sorts of individuals. It would be during his time in Moscow that he met with a man named Ivan Risvold, this man gave him a business opportunity to work with him, like many others he accepted and would then move to Norway more specifically the region of Nyheim. It would be at this time that the pandemic struck and Vadim decided it best to stick with a crew, this new group would be his home for the time being.