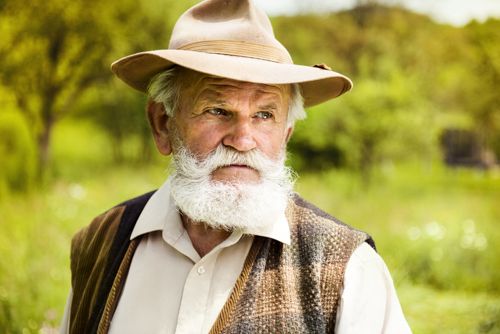 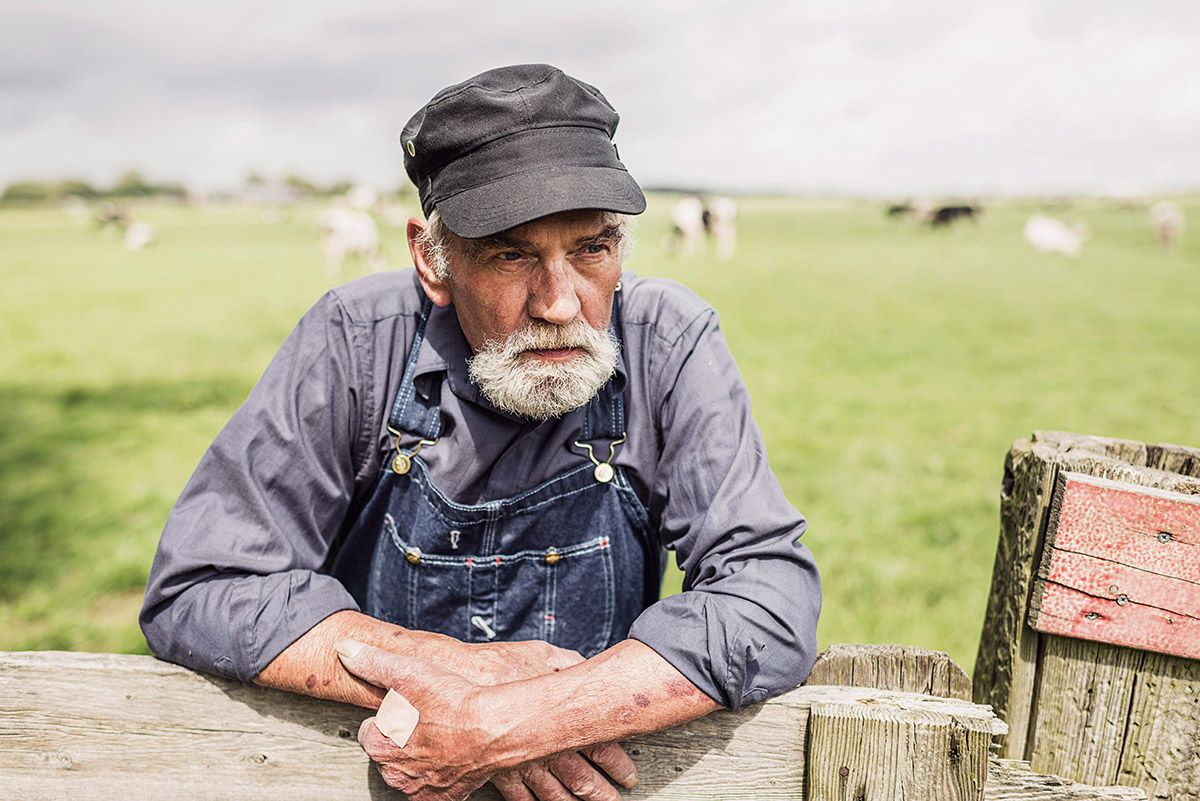 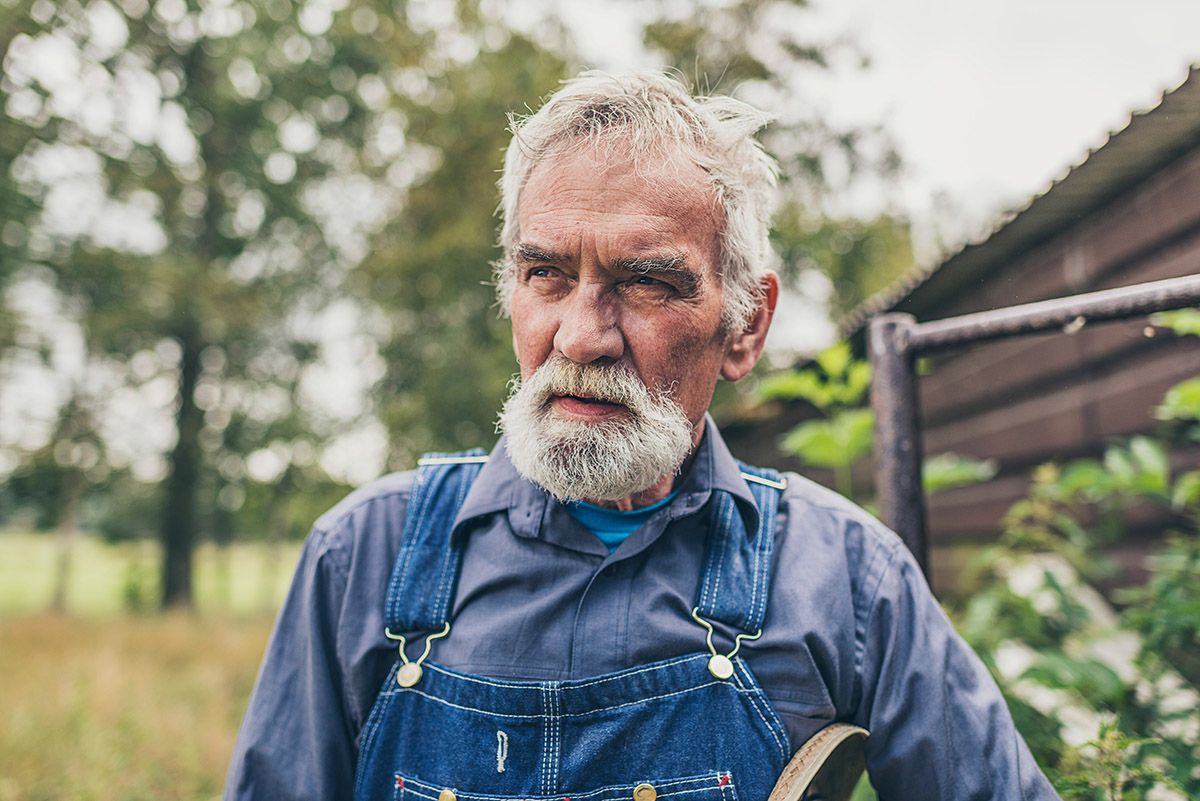 Having survived the initial outbreak while on vacation in Europe, Elroy ended up in Nyheim against all odds. He and handful of survivors wrested control from a small cruise ship overrun with those vulnerable to outbreak. Elroy's wife being one of the casualties by his own hand. Those left survived as sea until the food ran out, but avoided the worst of the chaos during the downfall. Making land at Oslo, the group received radio transmission regarding a safer haven in the far north. During the journey, most died from exposure and the remaining few were routed by bandits. Elroy arrived alone.

He was first indentured by the Russian Federation in southern Nyheim shortly after their initial invasion. In return for residing in their city, he worked garden plots or butchered game. Eventually, the soldier withdrew and the remnants vanished, once again leaving Elroy on his own. During his travels around the region, he came to know many faces and groups. Most of whom he associated or traded with without issue.

Like many others, the old man was herded onto a plane by PLIKT and flown to Chernarus with promises of a vaccine or cure for the infection. Fortunately, he was able to link of with some of his acquaintances to start anew. The PLIKT plot failed and the region was in worse shape than Nyheim. Despite their best efforts, Elroy eventually found himself alone once more.

He made his way back to Nyheim.

Farming, Fishing, Hunting, Husbandry, Fix an old tractor, Even a bit of makeshift vet work. The old man has learned to do many things in his time. Not as adept as a professional, but good enough to get by in a pinch.

He's been through it since the beginning. It either breaks a man or it makes him tougher. Elroy has learned to bounce back from trauma of this new life very quickly.

The old man should probably be dead by now. He's been kidnapped, robbed, shot, stabbed, crashed, fallen, and attacked by infected and wild beast alike. Yet somehow manages to pull through each time. Somebody up there must be keeping an eye out. Or is it torment?

Everyone's going to die, but for Elroy the inevitable is probably due sooner rather than later. It hasn't made him reckless, but he don't frighten easily. Things just are the way they are. No point in getting to worked up about it.

Two alternatives. You die young or you die old. Despite being in great shape for his age, somethings just happen. Aches, pains, stiffness, and lengthy recovery make survival in the apocalypse even harder than it already is.

The end of the world has made him fond of the drink. Depending on the mood, it can make him foolish or stubborn. Going without it for too long puts him on the ropes.