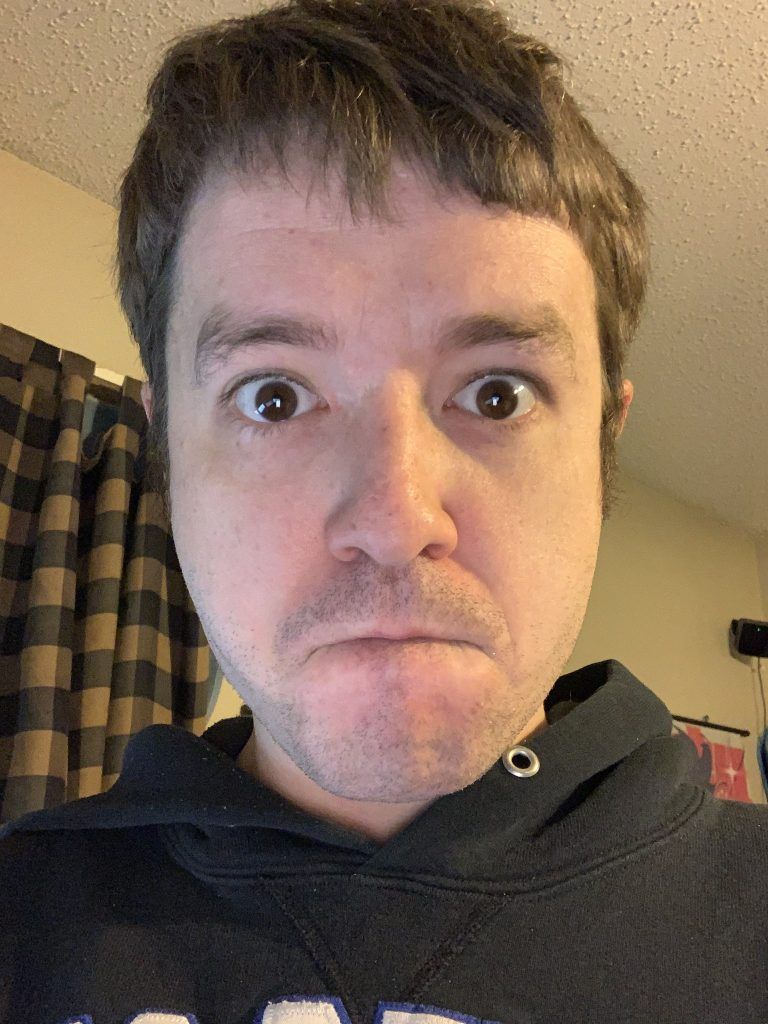 Harry is the basic stereotypical psychotic murderer seen in all horror movies, brought to life. Harry does only whats best for himself, and his groups well being. He will do whatever it takes to stay alive and thriving in the post-apocalyptic environment. Harry will be paired up with his soon to be group, which will have the goal of killing all that target us, and being one of the biggest arms dealers. We will be friendly and helpful to those who don't stand in our way and give us respect as we will respect them. Harry's parents and all of his last known relatives are victims of the apocalypse and have passed away, this is one reason of Harry's willfulness to kill all that stand in his way, to get revenge on the cruel world that took his parents from him. Harry has an insane iq level which leads him to make genius traps and planning high spec spy and assassination missions on those high ranking opposition members of our group. Harry is 5'7 in height and weighs 110 pounds, and 120 when soaking wet.