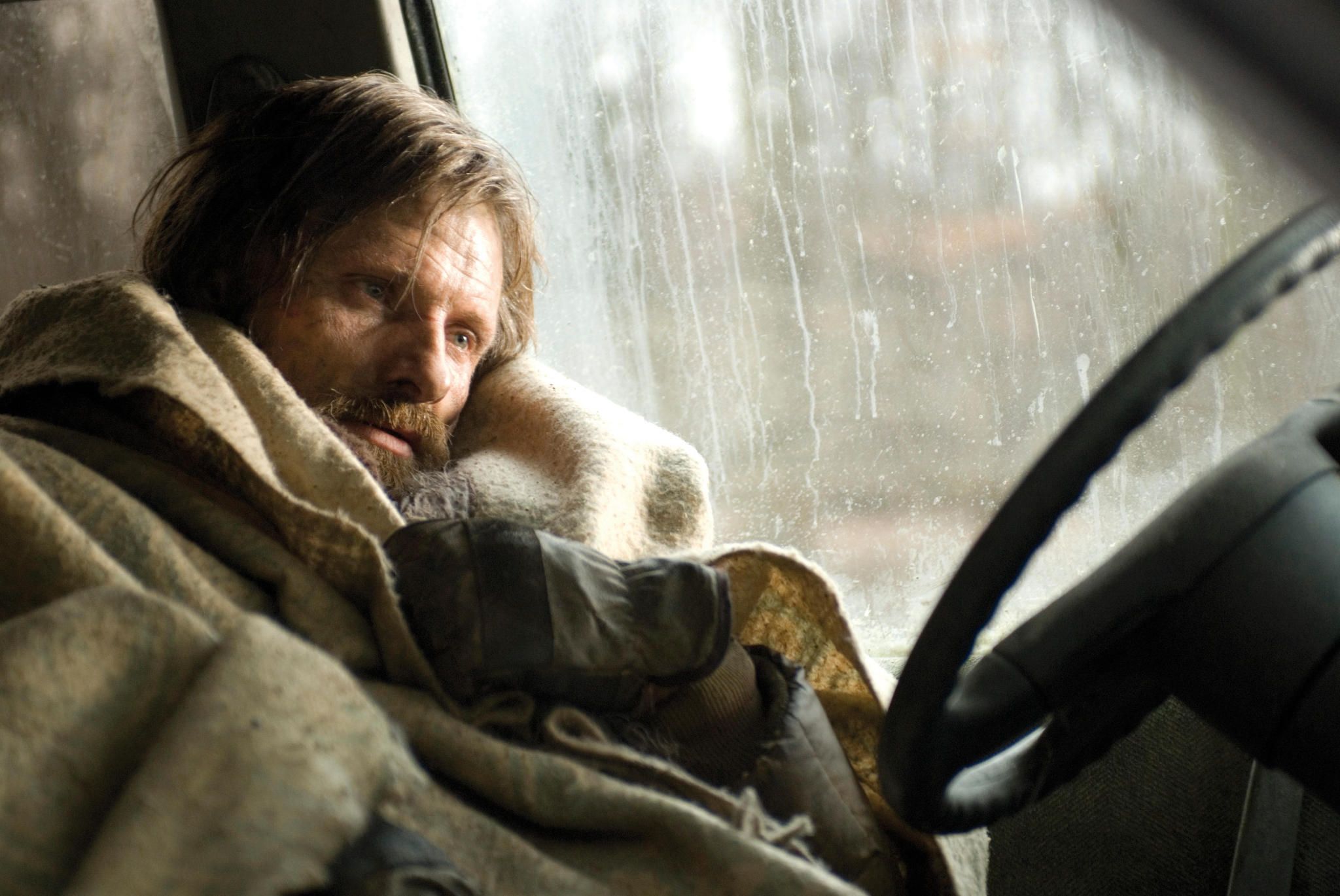 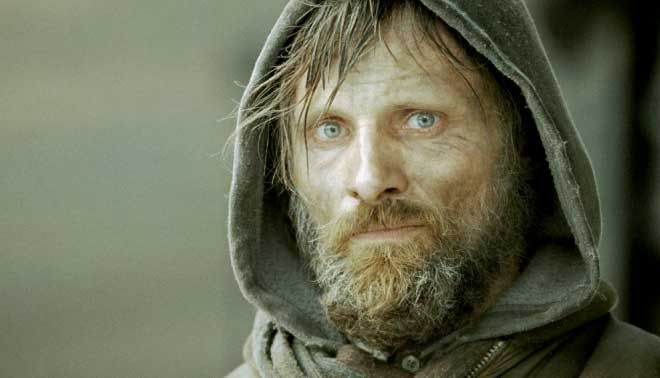 Sent in by some over payed over managed infrastructure company to work on a project we couldn't even know the name or goal of...

My mother Athrisha and father Peta brought me into the world 35 years ago, protected me and guided me into a life best suited, my father brought me under his wing constructing vital infrastructure for the continent of Greenland, roads, bridges, water and power hubs for those far north to acquire basic necessities to continue living in their villages.

When I was 30, the work began to slow down and as my mother and father realized there would not be enough work for me to, to be able to provide for myself, they came to the idea that I should travel east towards Norway and Finland to seek work as their continued growth meant continued work for me, I tried to convince my family to come, promising a prosperous life with affordable homes and plenty of work...but to my dismay they stayed, deciding against wealth, financial stability and a new life.

My mother died 6 moths after I left, her age and ever declining health no thanks to a lifetime of smoking as a child meant her time had come, some time past and the sense of life alone was too much for my father who took his own life to be able to go and join my mother in their place of happiness, the last 2 members of family and albeit the most important ones were gone... It was just me and a world I did not know outside of Greenland, but i was determined to continue in my fathers footsteps and use my known skills to search for a strong job opportunity outside of kicking sticks in ports and fisheries.

2018 came around rather fast, building homes for the wealthy in northern hinterlands of Norway for a commercial business, all the contacts, all the man power and all the resources they could possibly need to do their job. Word of some kind of disease, flu breakout began scattering across news networks and radios through the later months of 2018, much to our confusion, many of us were clueless on what could possibly be happening but as the year began to draw to a close it was obvious that something far more severe than anything any of us had ever seen was beginning to occur.

January 16, 2019, our company is given government contracted work... Something we don't usually commit to due to the bullshit politics and rules that come with working for the worlds leaders, but this was no ordinary contract, no toilet blocks in public parks, no playgrounds and most certainly no security fences in retirement villages, construction of modular camps spread across the country of Nyheim, a few hours north east of where we all worked, Nyheim... A place many of us never bothered to visit due to it's small population and lack of interest outside the hiking and camping it provides, but with the contract signed, the team packed all the necessary vehicles and equipment and made the journey north. When we made contact with the officials at their border it was clear there was more than what was being spoken about previously regarding out contract, military escorts and perimeter fences around the camps we constructed was a clear sign that it seemed we were working towards more harm than good.

AVM-FLA-19, the thing that truly brought us all together, with panic beginning to set in, it's clear that the government is hiding what many don't yet understand, but we continue to work, i am unsure for how much longer, my mother and father are lucky they do not have to witness what is happening to our world...