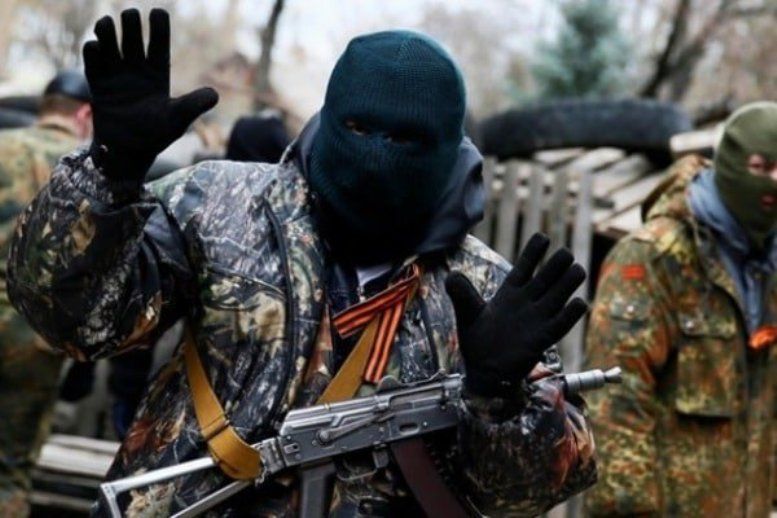 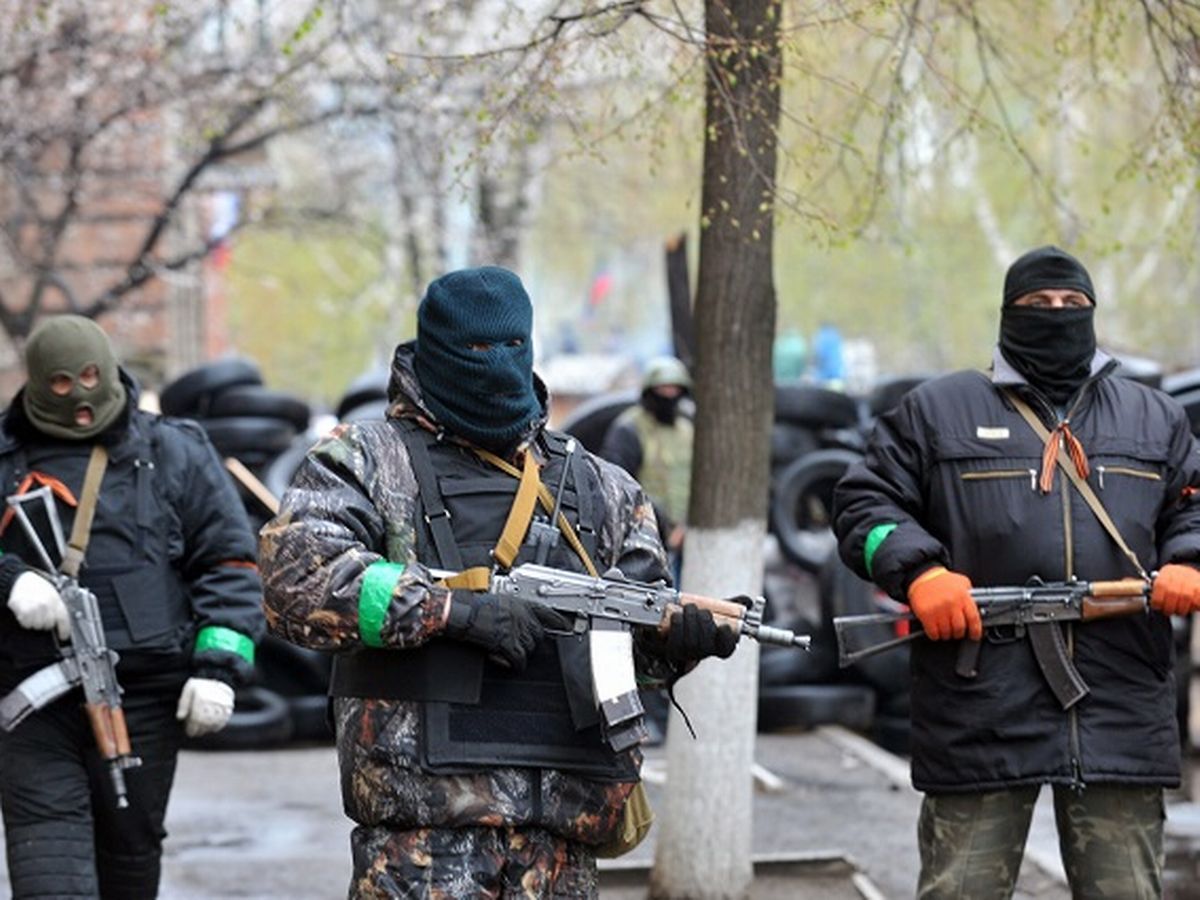 
Gugardo was born in Kiev, Ukraine on December 16th 1995 to a large family. The Smetana's were very well known in their village, their father was a respected Lieutenant in the Ukrainian army even though he had some shady dealings in the past. Gugardo always hated his name since birth, he wanted to be anything other than himself so his mother gave him the nickname of "Jack" which he liked very much. Jack's mother supported him growing up even though they never had much. His father left with another woman shortly after he was born, he never minded though because the consequences of that meant he had brothers and sisters. Jack never had the ability to spend much time with them, he only knew Shed growing up and only saw him in passing. It was a rough time in Ukraine through his younger years, by the time he was 12 he started stealing to help support his household. He was good at it, a knack of his so to speak, never having a problem and never getting caught. After long it wasn't enough and at the age of 18 he enlisted in the military like his father. The pay was good but not good enough, he began stealing once again. Lifting anything that could be taken of value and selling it all to the highest bidder, most of the time being gangs. After two years in the military the war in Ukraine started, he found out very quickly that they were no match for the invading Russian forces. Jack fought on the frontlines and in trenches no longer being able to steal he was having a hard time supporting his family. With the frontlines getting pushed further and further back he began to regret enlisting and started cursing the government. Jack saw the families being displaced, homes being bombed, lives destroyed, he could not stand for it anymore. Deciding to leave the military and go AWOL was the best idea he ever had, at least he thought. The entire time he kept moving with displaced families, blending in wherever he could constantly worried that he might go home to a bombed home. After what seemed to be years he finally made it, and he found that there was nobody there, the only thing staring him in his face was the eviction notice. The hatred inside him for the system began to fester with such malice he never felt before, he vowed never allow someone else to dictate anything for him anymore. Jack knew what he had to do, he called his brother Shed for assistance. Before long a ride came for him and he found himself involved in a life of crime once more moving to Nyheim, the gang that they belonged to took care of them very well. Like a larger family who makes sure you are properly fed and watched over. They worked well together, the virus never stopped their operations until the internet was blocked loosing contact with many of their new found family. They devised a plan to move south to Kebabino since it was small, isolated, and only connected by a land bridge. Unfortunately they were not alone there, they found K.A.M.N. Their anarchist views and beliefs fit perfectly with Jack and sat well with his brothers as well, they took them in with open arms showing them true freedom without laws, property rights, and government. They quickly new that this family they had, was the only they would ever need again.