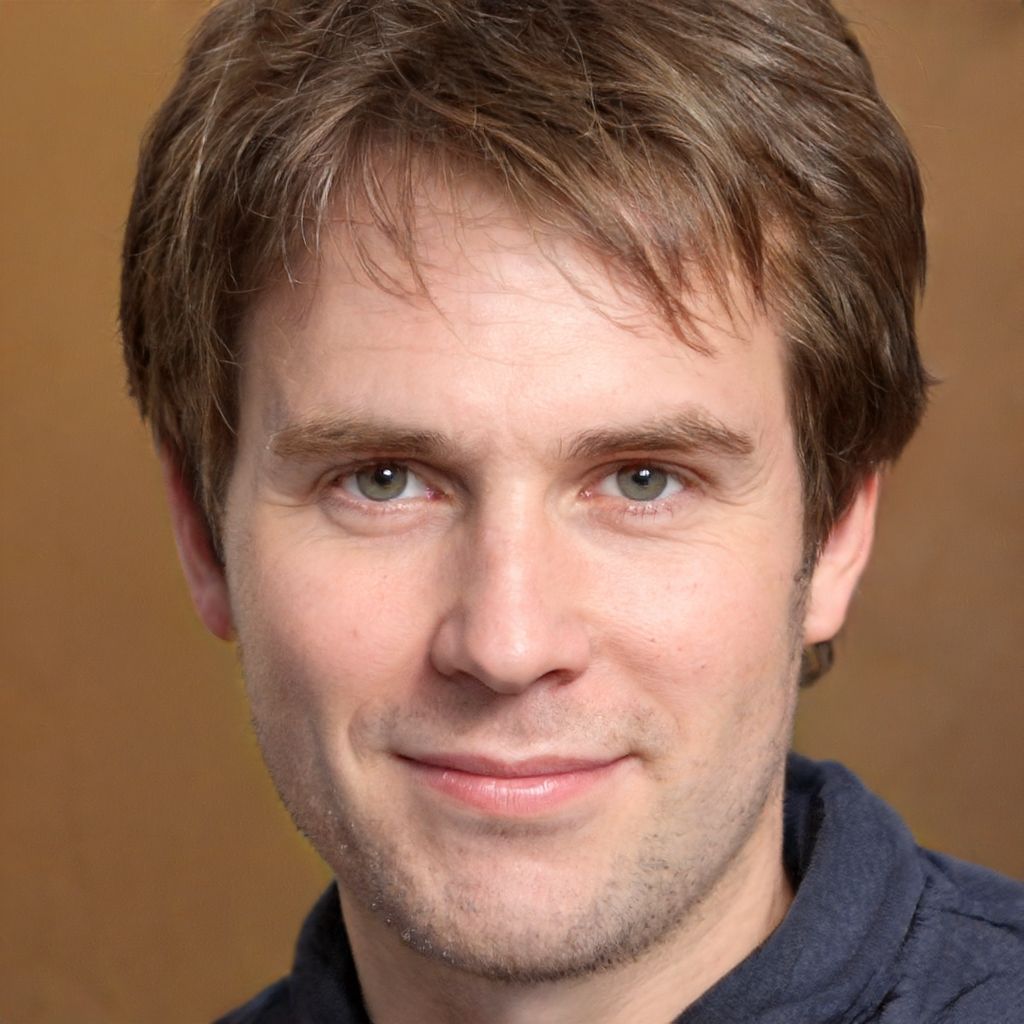 Gavin worked as an EMT in the Greater NY area for much of his adult life. The stresses of such a job meant he sought isolation and peace in the quieter places in the world - an avid hunter and fisherman, he preferred to spend his off time in state parks, camping in forests, or taking trips to hike, climb or otherwise engage himself in the peace of nature.

After a particularly hard breakup, Gavin decided he was going to take a year long backpacking trip across Europe to try and find himself and enjoy life.

He made his way from Italy, through Romania, and then made friends with a few other travellers, who were going to make their way to visit family in Finland. Gavin agreed, the idea of seeing Scandanavia appealing to him, even if it was not in his initial plans. Originally the three of them had planned to backpack from Sweden to Finland, but things fell apart partway through this trip, and now Gavin tries to survive as best he can while stranded and alone in Nyheim. He misses his home, not due to missing family and friends but more due to missing the normalcy of a routine.

Gavin is very schedule oriented and tries to keep to his daily rituals of hunting, cooking, and rest for the sake of his own sanity. It is his hope that someday he might meet others and find a place to fit in - on some level, his current circumstances are a chance to start over, and so he tries his best to be optimistic about it even if it is starting to wear on him.