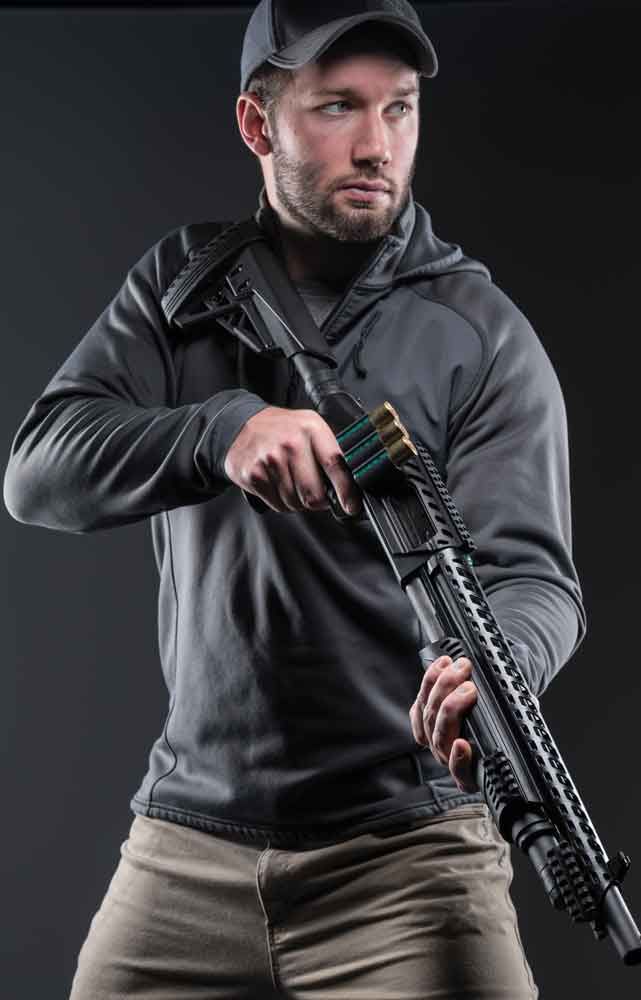 Mason Sheppard is a young lad, he spend his youth in England on his parents farm. He learnt everything from planting crops to tending animals. Although the farming life bored him, he yearned for something more and one day after his high school classes he found a flier for a gymnastics class, with an interest of doing front and back flips Mason decided to join. He initially did it to impress a girl in his class but the more he did it the more he realised how much he enjoyed it, before he knew it he was running along walls and climbing up buildings. he loved the feeling of being high up and the freedom that came with it. when he turned 18 his dad gave him an ultimatum. either join the family business on the farm or leave to pursue his dreams. of course mason chose his dream of becoming a professional athlete. 3 years later he was invited to a tournament in a place called Nyhiem. Mason being the clueless kid he was he had no clue where this place was or how long it would take to get their but his agent told him not to worry and that everything will be sorted. shortly after getting on the plane, Masons mum called him but he missed the call due to being on the plane. Had Mason known that would of been the last chance for him to hear his parents voices I'm sure he would of picked up. the descent started, although the pilot was getting no response from the control tower, he decided to land anyway, as we got closer to the landing strip there were people on the runway! but the plane had already started to touch to floor by the time we realised, the pilot swerved the plane into a hanger causing alot of damage and Mason was thrown around the cabin. Mason was out of a whole day, as he came too the next day he yelled out for his agent but no one was there, he entered the cockpit to see the pilot decapitated, Mason had never seem anything like this and threw up. He went to the emergency exit and the door opened and 5 feet below him was afew people standing very still...on closer look they had blood and injuries all over their bodies and mason decided to shout "Are you okay?" their heads turned almost simultaneously. the started to spit blood and they tried to reach upto Mason, what was happening...Mason thought as he knew he had to escape, luckily his talents could come in handy and he climbed up the plane to a broken office window and jumped through, no sign of his agent he ran down a long corridor, more of these things could be heard in the distance. coming to an escalator Mason saw 3 People screeching at him a they ran up the now broken Escalators. Mason jumped and slid down the middle, using the smooth surface as a slide before kicking one of those things in the face knocking them down as he landed. Mason ran for the main door and was able to exit safely, running into a field. Here is where his story begins.