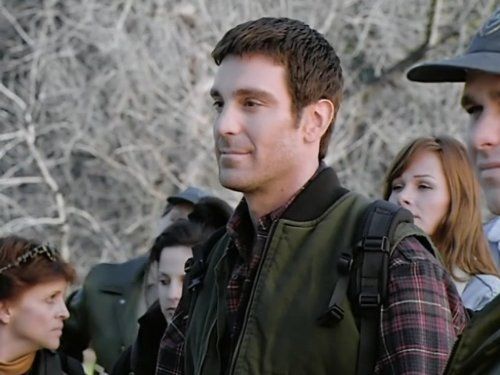 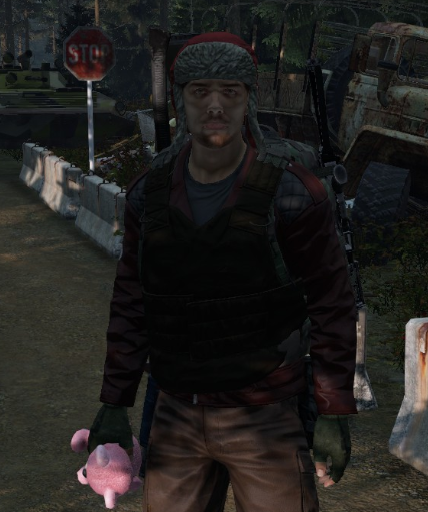 Dwayne awakes from a sleep. He doesnt know how long he has been out, what happened, who he is, where he is, and why zombies are running around. All he remembers is the name Dwayne. He doesnt even know if that name belongs to him, but as its the only name he has, its his for the time being.

Dwayne is very simple, having obviously had a head trauma before he awoken, he's slightly deaf, and very dumb. Despite this, he has a kind heart, he trusts people easily, and is surprisingly competent at survival.

Dwayne wants what most people want in life, to find out who he's suppose to be, and who he was to begin with.