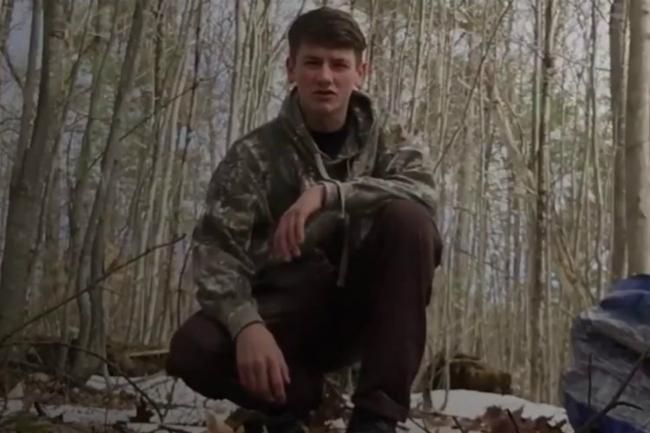 Rob Born in North Yorkshire, United Kingdom. Rob raised by nurse mother Maria Banks and British military Office Jackson Banks was the first born child of 2 with a younger brother aged 6 Bailey Banks. From a young age Rob taken to the survival and less modern ways of life much influenced by his father, living in the north Yorkshire moors allowed rob and father to explore the open wildlife and land of northern Yorkshire area with lots of forests valleys and not so mountains but rather large hills. In these Areas Rob and his father would often camp for a few days at a time where his father would pass down some survival skills such as hunting with knifes and air rifles and also shelter building along with cooking. These moments helped Rob and his father bond together a Rob shared his aspirations to change the world and help people around the world along side his father is the British military. Rob also bonded regularly with his mother who was a nurse who would teach rob basic health care and first aid routines this sparked robs passion for helping people and also interest in health and medicine which lead rob into dreaming of becoming a medic in the military. when rob was old enough rob mother and father urged him to join the army cadet force which was a Volunteer Youth program ran by the British army which ran adventurous training such as kayaking, mountain biking and abseiling to military-themed activities including shooting, fieldcraft and skill at arms, as well as training in first aid which really gave rob a taster of military life. Rob began to really thrive in all aspects of his activities in the cadets and was excelling quickly along with making plenty of friends. when Rob left school he decide to go to university where he would study medicine in hope of becoming a military medic. Going to university made rob realise how he struggled in the social interaction within his new less active environment with a less strict routine life. Rob decided to avoid the normal uni life style of drinking and partying and spent his free time doing volunteer work with charities and also continuing camping and enjoying the wildlife. Rob completed university and finished with the qualifications needed to become a military medic. Rob returned home from uni and celebrated with his family. Rob decided to take a gap year after uni before he joined the army he decided it would be the perfect time to travel the world. rob told his plans to his father who suggested they could travel together around deprived areas of the world and help teach survival skills a shelter building skills to other young children. him his father agreed leaving his mother and younger brother at home. everything was going well they were travelling around teaching people and having fun. the next destination was nyheim around this time there was alot of speculation building up about a virus making people fall ill and act strange. all the infomation they knew was from word of mouth because in the areas rob and his father where they struggled to get wifi signal to watch things such as the news. upon arrival in nyheim it seemed quite everywhere seemed to be lifeless. the driver dropped rob and his father off he did not have much to say about the situation because he did not speak English just alot of repetition of the word virus. when they arrived in town it took a while before they came upon anyone until they came across and group 3 strange figures just stumbling around the streets when they approached them they were met with these strange droopy faced figures who began snarling and started charging towards them both. they both kept running and did not look back. they eventually ran into a local outside of a nature park forest area. when they established he was friendly the survivor began to fill them in on the situation and what was happening. after learning about what the virus is doing to people rob and father realised they had to get home to there family. while surviving in the forest a bunch of bandits armed came and stole our supplies and kidnapped the other survivor and his father saying they need workers they seemed to be kidnapping people and slaving them to work for them. They did not take rob because of his age. now rob is left alone with 2 goals now to find his father and get home to his family. for once rob has to put his skills to the test to survive in this new age.