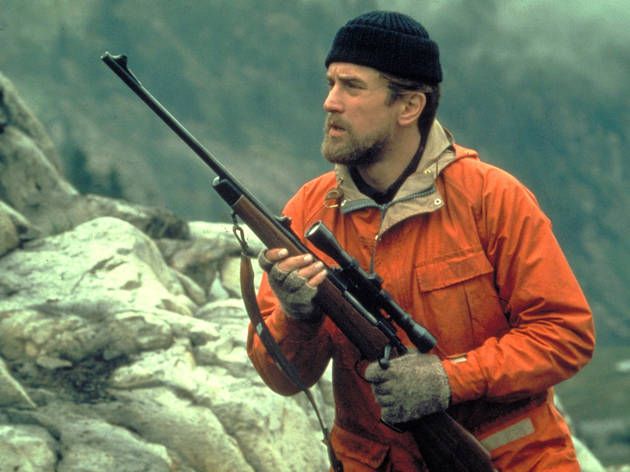 Lennart Ragnarsson was born in Northern Sweden, growing up with his parents in a small village. When Ragnar was 7 Years old his father died in an hunting accident, when he got killed by a bear. Since then Ragnar had to take a lot of responsibility because his mother was devastated. Even tough Ragnars father was killed in the wild he loved to spend time in the nature hunting and make use of survival skills. That´s one reason why Ragnar at age 19 enlisted at the Swedish army, there he worked as a Ranger for a couple of years. He was sent on multiple international high risk missions. But one day he just felt he didn´t want too a be a brick in a bigger game anymore and quit. Instead he bought a cabin in the northern part of sweden and started to work as a lumberjack. When working one day he heard and saw on the news what was happening to society and decided to head for nature instead of staying in the bigger citys. But one day he heard on his portable radio that a lot of survivors are gathering in Nyheim and decided to try and make a way there.