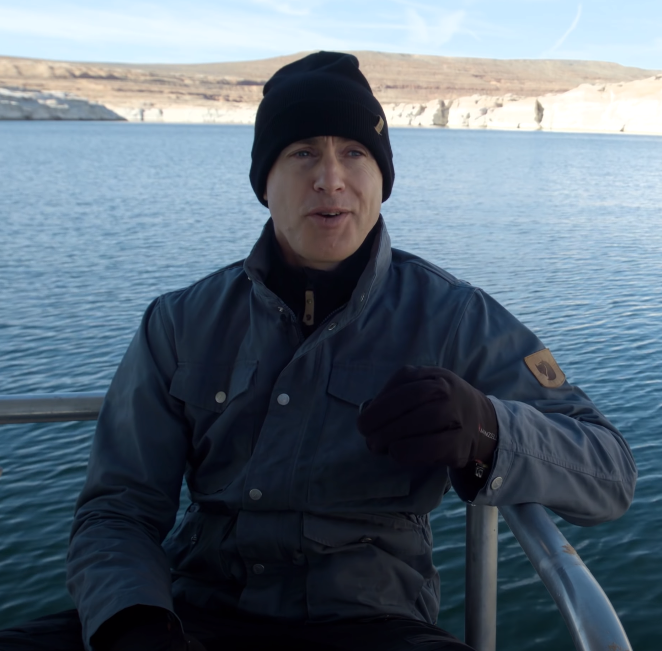 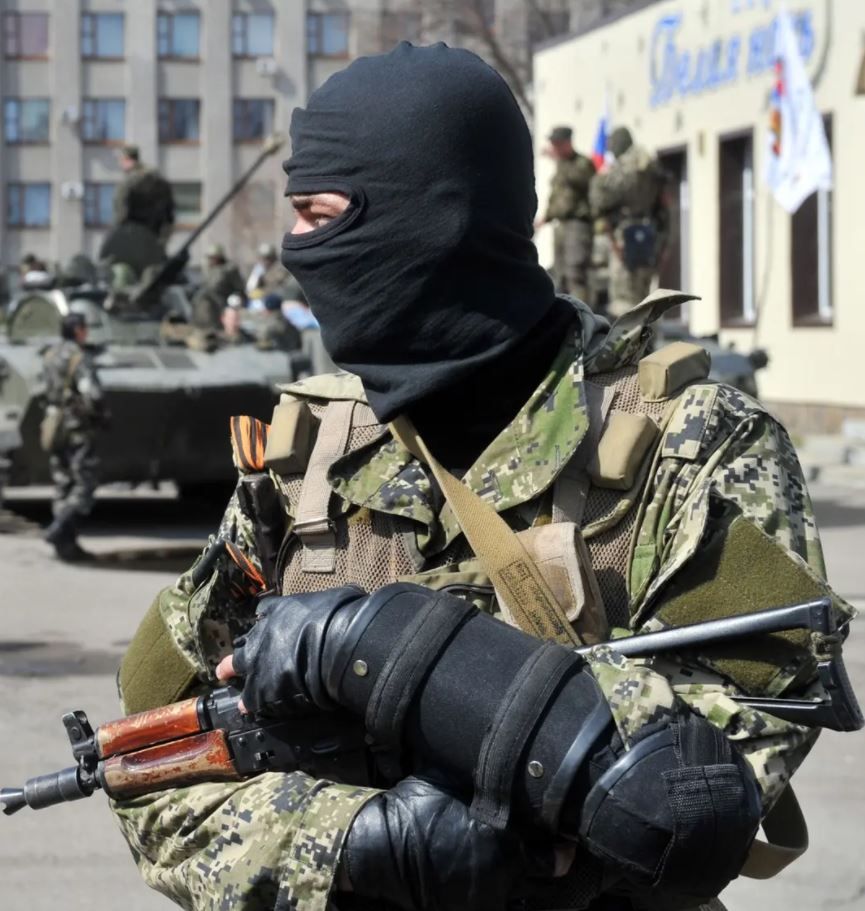 Szymon Opiela was born in 1979 to a Ukrainian mother and Polish immigrant father in the city of Dnipro, in the eastern regions of Ukraine. Szymon was a reclusive and socially isolated child, and had few friends throughout his time in primary and secondary school. Szymon spent much of his free time in adolescence buried in books instead of hanging out and socialising with other kids. In school, Szymon studied and learned Russian as a second language, while outside of school Szymon studied English through a tutor.

Szymon eventually moved westward, to Lublin, Poland to pursue his education. He first recieved a bachelor's degree in psychology, and then went on to become a PHD psychologist, a doctor of psychology. Upon completing his education, Szymon was hired as a clinical psychologist at a privately-owned therapy clinic in Primorsk, Chernarus and worked alongside other  psychologists, as well as psychiatrists and social workers. Szymon eventually returned to his native Ukraine to open a practice in Kyiv after honing his skills in Chernarus. Aside from his profession, he was known amongst nationalist circles in Ukraine as a firm believer of Ukrainian separation from Russia - economically and politically. Despite being half-Ukrainian, he was described as other nationalists as having "Polish blood, Ukrainian heart" due to his surname and forename both being Polish.

Szymon continued being involved in political activism on the side of his career until Euromaidan in late 2013. He travelled to Kyiv to participate in the demonstrations against the then Russian-aligned
government. Shortly thereafter, the Russian Federation had annexed Crimea, and then the war in Donbass broke out with Russian separatists seeking to create their own state in the east of Ukraine. Through his connections as an activist during Euromaidan, Szymon had made contact with a few affiliates of the group known as the Hirsʹki Braty - which was now preparing to come out of hiatus to fight in the east of Ukraine. Szymon did not see himself fit to be a fighter, but nevertheless, he was taken in and trained by the group. Finding camraderie among the men of the HB, Szymon effectively abandoned his career as a psychologist, and became a hardened fighter.