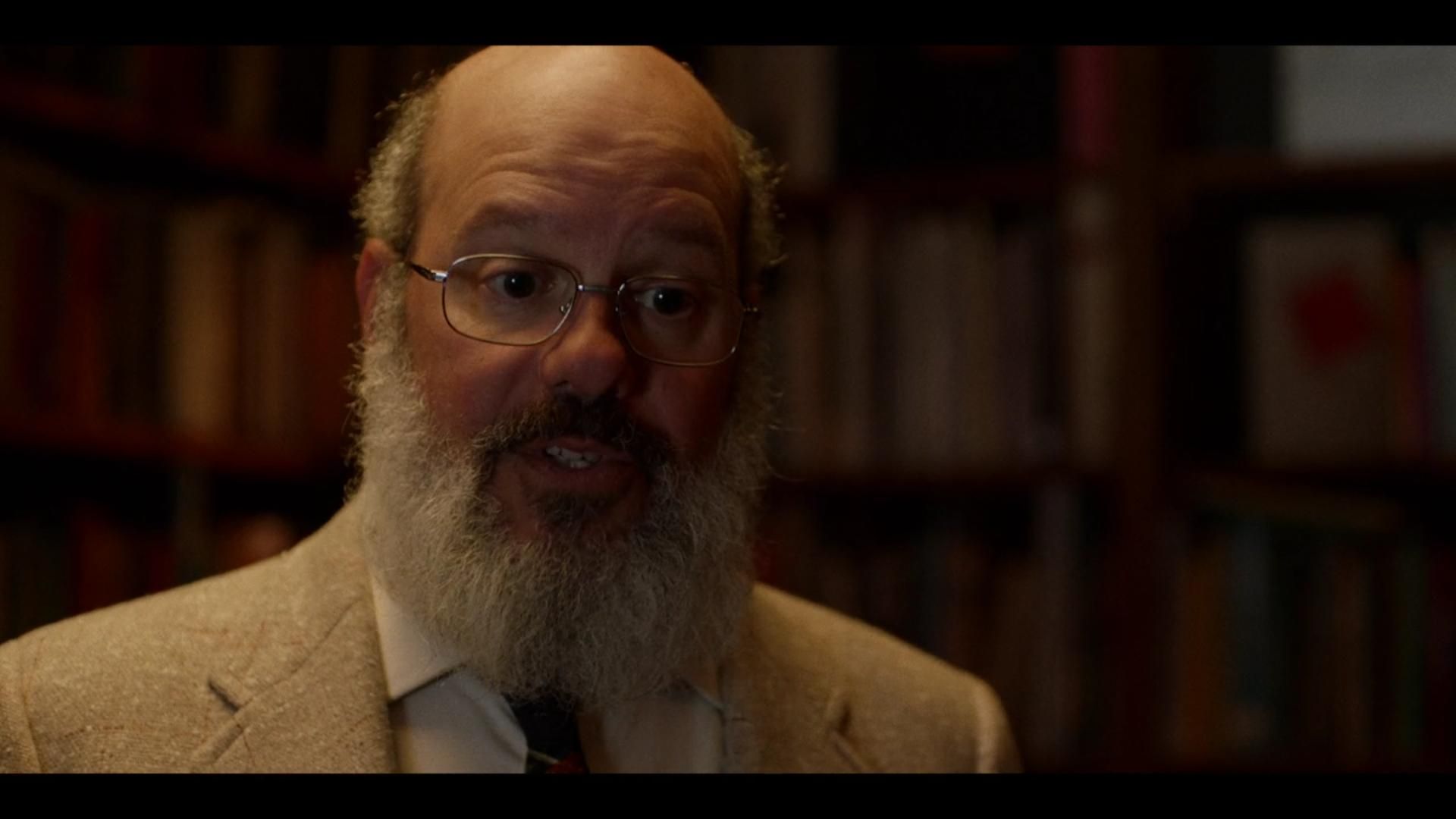 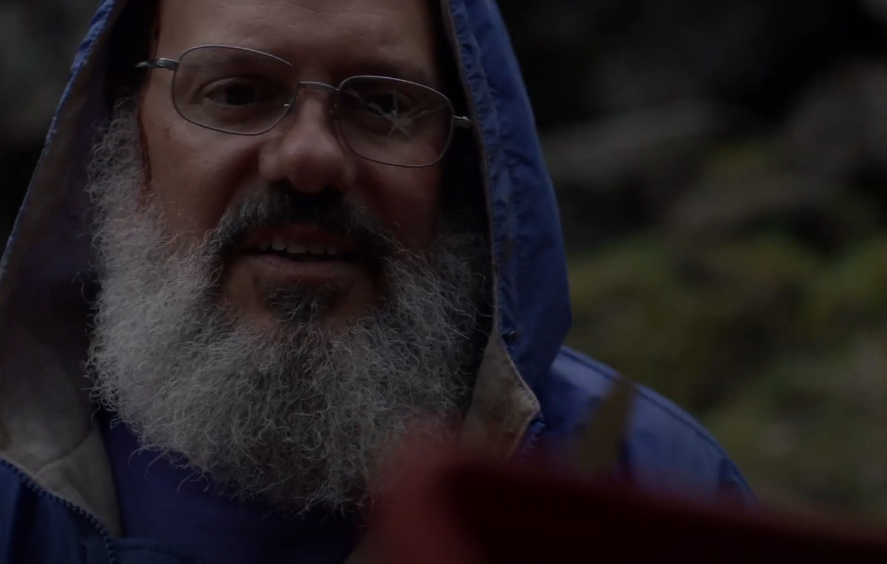 Duke Jenkins Carnăge was born 1960 in Cambridge MA USE to his two loving parents Alexandru and Freya Carnăge. His parents two fresh immigrants coming to America seeking new lives. They meet during in the basement of St. Pauls Baptist Church during a group meeting to introduce immigrants moving to the country and help them acquaint with others. After a few years of falling in love they settled down in a small apartment where they had a son named Duke. Duke grew up like any other kid in America at the time riding bikes, exploring the woods, and reading comic books, however, the American dream can't last forever. At the age of 14 Dukes mother went missing. She was a researcher for The Daily Banner, she never told Duke what he researched but Duke knew whatever it was it was dangerous. For two years before he would hear his parents get in arguments about moving, some nights he would find his mother frantically packing his suitcase only to be calmed by his father. Once Freya disappeared Duke's father was never the same. The first two months after her disappearance Alexandru was absent, either staying out all night or coming home after midnight. He began mumbling to himself in Romanian, Duke could only pick up bits and pieces of what he said but what he could understand scared him. His father spoke of hurting people, and plans to expose someone or something. For the rest of Duke's childhood and young adult life he began to try and find out what happened to his mother. Piecing together stories she wrote, the things his father said, and any journal entries of his mother's he could find. Not once would his father ever talk about Freya to him again until Duke's 21st birthday. It was 2:00am in the morning Duke had now finished his English degree and was accepted into Harvard's newest Doctorate program "Cryptozoology and Conspiracy" when he heard the phone ring. Tiredly he answered only to hear his father's voice repeat number over and over again 411520.07, 131499.42. This was the last time Duke ever heard from his father. Duke had already had an obsession with conspiracy and mystery probably due to his trauma with his mother, but now after his father had gone missing he went completely overboard. Duke graduated with his Phd of Conspiracy Studies and spent the next 30 years writing books and trying to solve the mystery of his family. None of his books ever sold even in dollar bins, he became the laughing stock typical crazy person of Cambridge and had to move. Duke moved to the city of Lexington Kentucky where he got a teaching job at the local highschool. There he tried to research his conspiracy but again and again ran into dead ends. That however didn't stop him from following other theories. In 2019 on in particular caught his attention. He saw a blogger he frequently conversed with post a theory about a new virus AVM-FLA-19. The blogger BoogieJiggie3214 said that this is a world ender, that he saw the potential in its dangers. Usually Duke is always a skeptic for theories like this since they come up so often on forum boards with every flu or cold that comes out. However in July 2020, BoogieJiggie3214 went dark, awall, became non-existent. Boogie previously stated that if he ever went dark it was because something big was happening and no where was safe and he would be already in his doomsday bunker. Duke was surprised at this it wasn't the first time someone on the blog went dark but for Boogie an admin of 13 years to go under was un heard of. Duke quickly went over all the news stations and eventually found it a new strand of AVM-FLA-19 had been announce. Duke went into panic mode this was it this is the variant Boogie was talking about. Duke ran to his doomsday shelter located off a dirt road near Raven Run Nature Sanctuary. Here he held out for the next 4 months constantly glued to social media and the tv. On October 4th everything went dark. Social media and news was inaccessible. Duke rejoiced that he knew this was going to happen and prepared for this exact moment and was out of harms way for the foreseeable future!

Duke was nothing, he could hardly remember his own name. Watching re-run after re-run of recorded news channels, reading every book in his library and already eating all the candy and chocolate he had stored there was nothing left for him. He was alone. Duke contemplated over and over how alone he has been all his life, how he never did or accomplished anything. He was a broken man alone in a hole waiting to die. At the lowest point Duke hung a noose in the bunker and prepared himself to finally be rid of this feeling of isolation. When suddenly the news program (he probably saw 1000 times) came on again "With only a 6% infection rate Nyheim is the place to be!" below the broadcaster a picture of Nyheim on the map was displayed with coordinates beneath it. Something clicked as the nose was wrapped around his neck while he stared at the numbers. He swore he saw them before. Why hadn't he ever noticed them before. Duke took the nose off and stepped down pausing the broadcast. Staring intently at the numbers a pit in his stomach began to make him nauseous. The numbers his father had told him all those years ago were right infornt of him on the screen... They were the coordinates for Nyheim.

1 year later
Duke planned an expedition to Nyheim, it was the most challenging thing he had ever done but once making it to a small town in Montauk he finally found a small settlement of survivors. Duke settled here for 5 months making a family he had never had. Everyone in the settlement was overjoyed to hear his theories and stories no one had ever cared for Duke before and now that he had this family he knew he had to let them know of the safety of Nyheim. From here he and 3 other Carly, Jessie and Rich gathered supplies and an old coast guard boat and set sail in search of hope. Promising to return to his friends if they found anything they began their journey to Nyheim. They docked off the coast of France where Carly and Jessie perished getting them the supplies they needed to make the final journey to Nyheim. Only 2 days from their landing point they were run down by two other boats filled with bandits. They stole everything tied rocks to Duke and Rich's feet then threw them overboard. Rich couldn't break his ties before taking in a breath of water. Duke broke his ties loose and tried to swim down and help Rich but the tides were too strong and rich was sinking too fast. As Rich's body sunk Duke was determined to fins safety and go back for the rest of his new friends he left back in America. Duke swam towards shore for as long as he could until he passed out. When he awoke he was washed ashore. He had no clue how he survived but in the back of his mind he thought his mother was looking out for him. As Duke walked ashore with not only his mystery to solve but a new purpose for life he began his journey north to Nyheim.
All it took was the end of the world for him to finally figure out the final clue in his mystery.