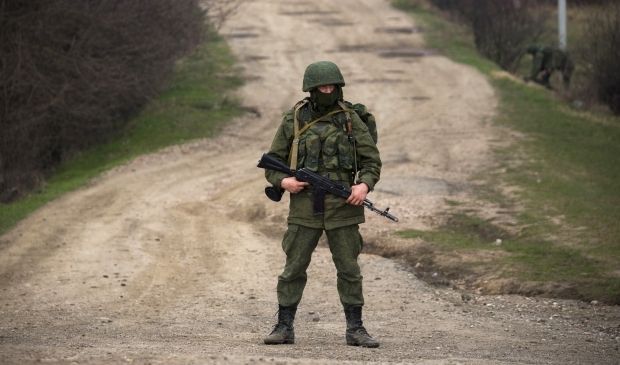 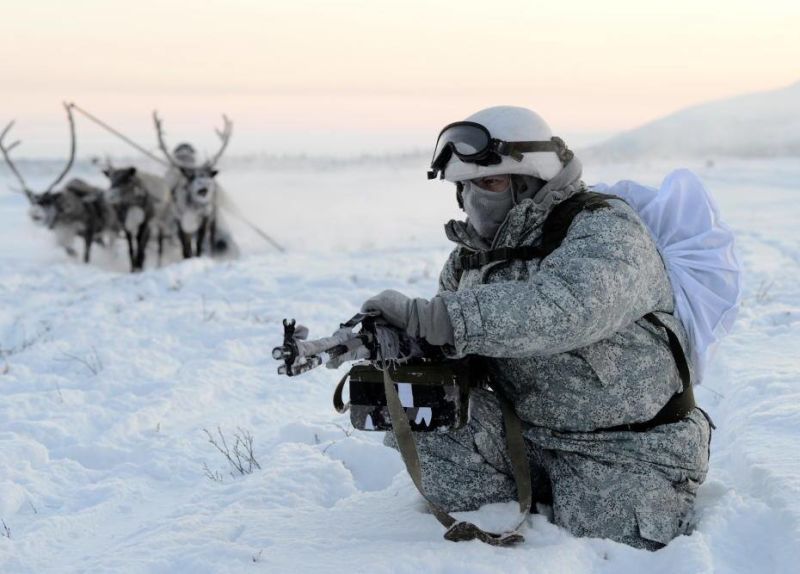 Alek was born into a family with high expectations in the city of St Petersburg, Russia. His family were either career politicians, lawmakers and military officials, with a young and older brother, life was surely competitive from the start. Like his older brother, he excelled in most classes in school and took a strong and competitive likeness to playing ice hockey during his juvenile years. As he began to mature as a young man, Alek had 2 immediate role models he could choose to follow; his father, a hardened career soldier and military officer who had served in the Red Army for years and later took an important desk job for the newly formed Armed Forces of the Russian Federation, or his mother; a highly successful lawyer who had worked all over the union and still practices to this day, despite making enough to have retired a decade ago. Alek chose the latter, being less tempted by the boisterous politics of military life. He did intend on serving still however and enrolled in the Armed Forces weeks after finishing school. 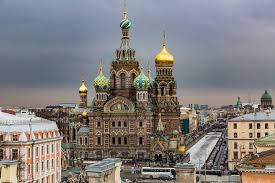 In his mind, Alek could get ahead of his up and coming debts at university by earning enough money in a few years to pay the tuition and graduate from law school. However, once he enrolled, his mind was swiftly changed. He fell in love with the harsh yet real way of life in the military and decided he would be to it for the foreseeable future. To refrain from upsetting his mother he studied law in his spare time and enrolled in many alternative university schemes offered to him by the military. 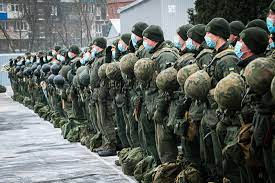 A year into his service, Alek and his unit were deployed to Crimea in Ukraine to see through a vote of the people to join the Russian Federation and secede from Ukraine. This was a matter he felt very strongly about, recognising the people of Crimea, and in-fact, the whole of Ukraine as Russian citizens, trapped within the walls of another nation. In the years leading up to the outbreak, Alek often found himself and his unit near or within the claimed borders of Ukraine and the DPR, training separatists fighting the oppressive Ukranian military and its western allies. Whilst in the region, Alek fell in love with a woman from Donetsk, whose father was a separatist fighter. It was not long before the 2 were married, yet she repeatedly refused to relocate to St Petersburg, as her father refused to let her leave. 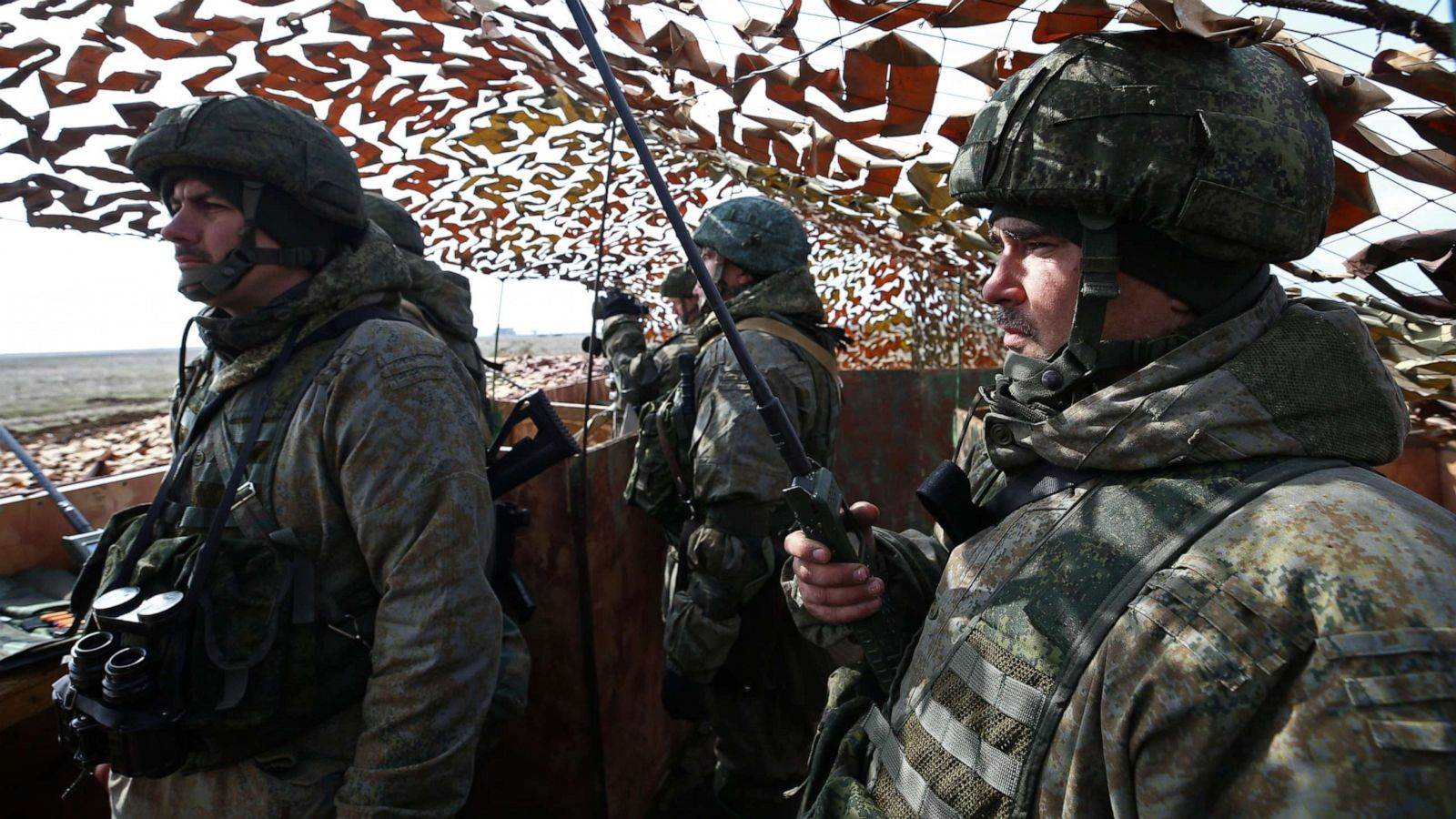 It didn't take long for Alek's experience in the region to rapidly deteriorate. In early 2021, his wife Svetlana and her family were killed as they slept in their village home, their house being hit with a mortar shell. It was unclear who was responsible for the incident, but Alek had taken out his grief on everyone, distancing himself from the men in his unit who he'd call family, drinking obscene amounts of alcohol and being cautioned by military police over and over. Incident after incident occurred until Alek was forcefully transferred to a unit of the border of Finland later in the year, courtesy of his father. As the new wave of the outbreak hit the world, Alek lost contact with his family however, he was otherwise focused. 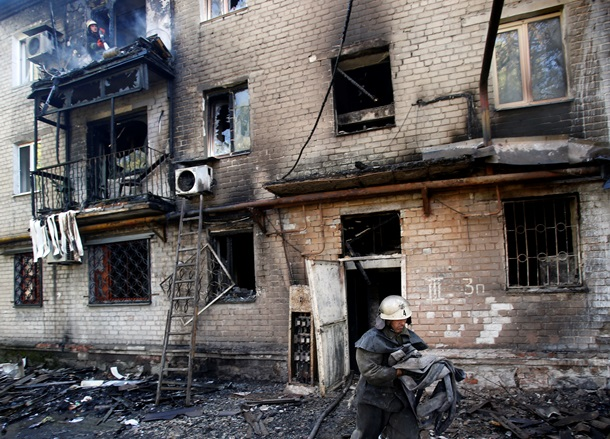 On the 15th of September, Alek, assigned to the 20th Guards Army partook in the invasion of Finland. Pushing through the nation he began to witness the sick he had heard so many rumours of back home for himself, and he became increasingly concerned about his family back in St Petersburg. The fighting put his mind to a strange ease and he became bogged down in Finland with the rest of his unit, waiting for his long awaited next orders... 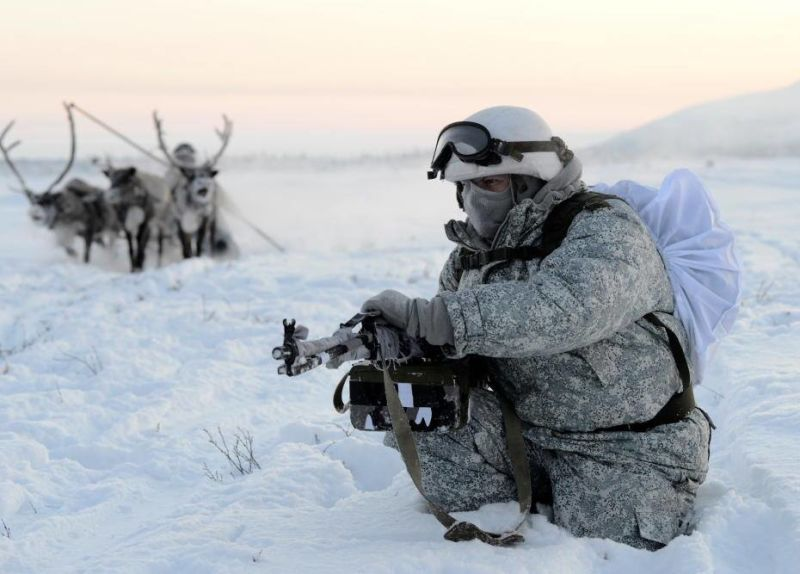