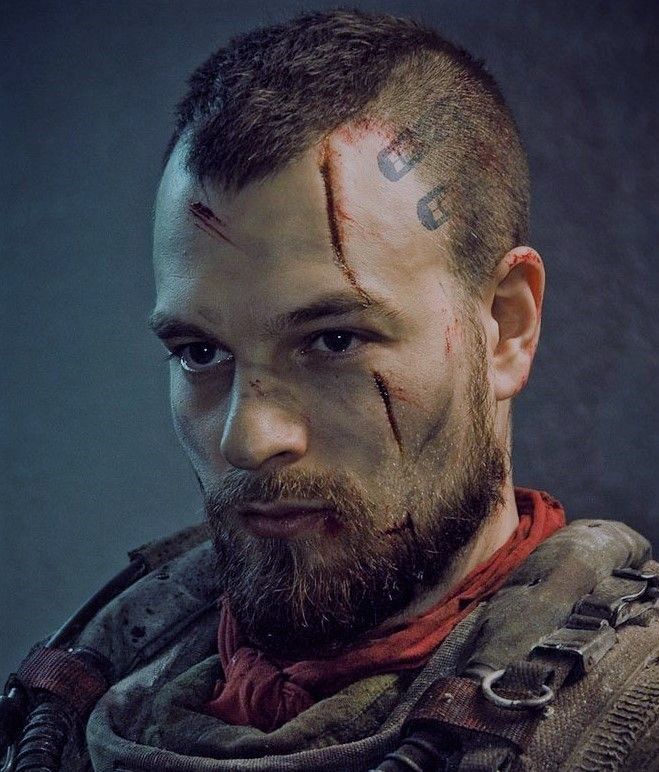 As a young boy, Maksim spent his whole childhood in forests with his brother, friends and family. There is where he played, learned and grew up, it became to him so much more than just collection of trees and wildlife, this was his second "home". Growing up, his passion and respect towards animals, forests and nature as a whole grew. It wasn't suprising really, given his father, like his father before him were both foresters (lesnik rus.). Forester occupation wasn't just a job for Krasnov family, it was a tradition and upmost respected profession. Maksim given his passion towards nature, felt proud to be a son of a forester and as it was eventually hoping to become one himself.

Maksim, oldest of two brothers had always felt heavy burden on his shoulders, ever since the loss of his parents. Though grandparents raised them up, he knew that he needed to learn the responsibility and the know-hows to take care of his younger brother and himself in the future. So he spent most of his time, after each school day, learning from grandparents as much as he could by helping around the house. The little free time he had, he spent in forests: hiking, observing wildlife and helping grandfather out on his work.

After finishing public school, there was no question what Maksim wanted to do with his life and so he got ready for University of Tartu, to get his Bachelor's degree in Forestry. But that had to be postponed, because life had other plans for him and so it was, that Maksim had to go through mandatory military service. As much as he hated the idea, given the history of the country and his worldview, he had no other choice.... the only comforting thought was, that even there, he will more than likely spend most of his time in his favorite place, the great and beautiful forests.

After finishing his military service, he had lost all the passion for studies and wanted to see the world instead. In his mind he deserved a nice year off from his ordinary boring life and thats what he did. He went around the world, visited lot of places, tried out new different things he had never tasted, smelled or heard of and expanded his understanding of the world.  But instead of it being a year off as originaly planned, it turned out, Maks was fond of the idea of continuing living that way, a free spirit. Eventually by 2019 he ended up in St.Petersburg where he met Alexandra, a freespiritid artist who he fell in love with and started to spend lot of time with. So he got to know the colorful society of the artists in Russia and it felt like life was just nothing but a joy from there on out.

Until one day... after one of the greatest parties he had ever been to, in one of the Alexandras friends big sudios... everything shifted. The world he knew, was no more... (to be continued)