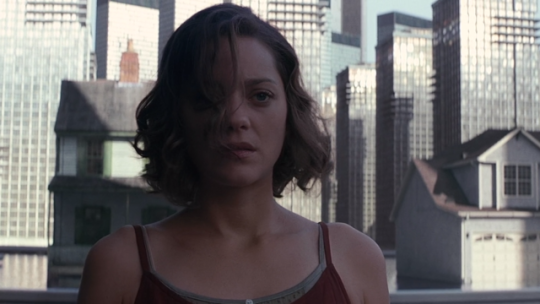 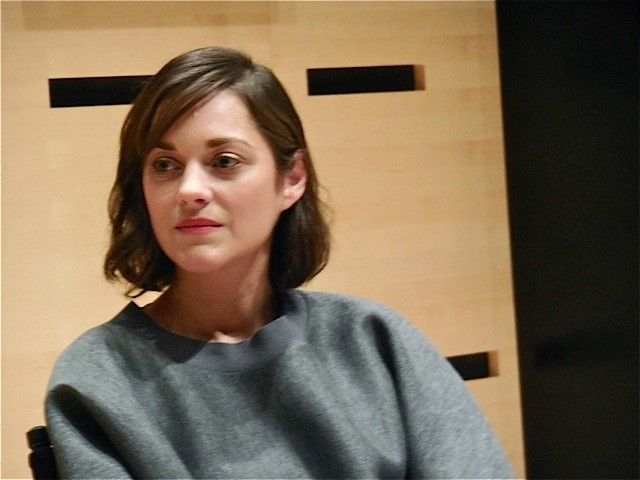 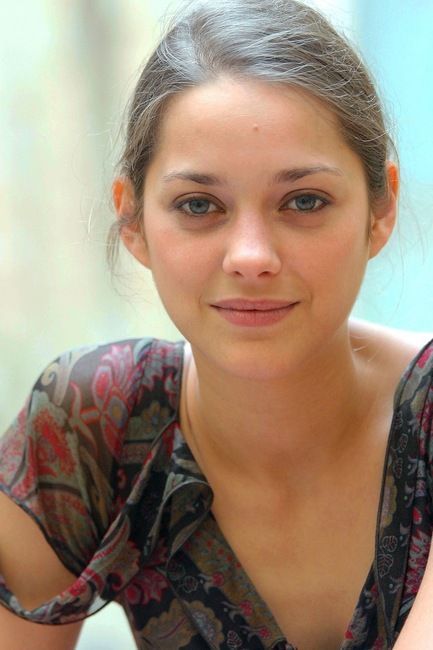 Kate began her life in Stavanger Norway as Kate Berg. Though born in Norway, Kate spent most of her life in the United States. Her parents settled on the West Coast in a sleepy little town in the Olympic mountains of Washington State. The town of Quinault is nestled on the border to some of the most beautiful old growth forests in the state, as such, she spent much of her time in the woods, camping, fishing and hunting with her folks.

Kate's father passed when she was 10 and her mother eventually remarrying a man from the US, which gave her the last name of McMillian, as well as her naturalized citizenship. She was a good student and a a fairly well behaved girl as she grew, eventually attending the University of Washington for a degree in Anthropology and Archeology. She enjoyed learning about people and cultures. From there she managed to land a job she loved in the Smithsonian Museum archives in Washington DC.

As it happened, she was visiting her family in Norway as the pandemic started and raged all over the world, her grand parents had reloated from the large city of Stavanger to Nyheim to retire, and this is where she found herself stranded as the world shut down.

With her family gone, having gone to camps and succumbed to the disease long before the spraying, and the sudden wide spread violence, she kept the doors locked and only came out when necessary. Most people would hardly know she was present, but eventually as things got quiet she decided to leave the city, knowing all was lost around the world, she turned to the surrounding wilderness in hopes of finding peace.

Survival was harsh, but she learned enough in the mountains of Washington state to keep herself alive and indeed, comfortable. Though one thing she lacked was human interaction. Weeks would go by that she lived in silence, sometimes just talking to herself to break it.  She visits the city on occasion, to find things she cannot find in the wilderness, though she does try to stay out of sight, untrusting of the people who are left in the world.