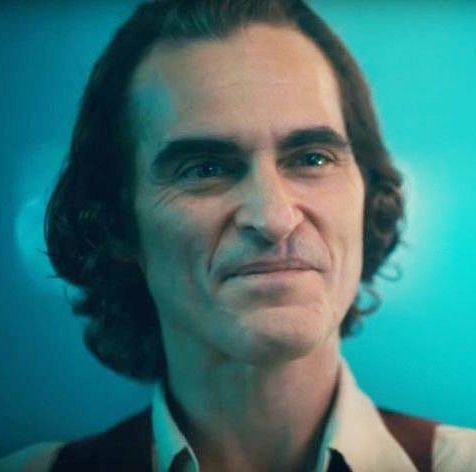 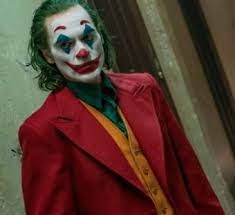 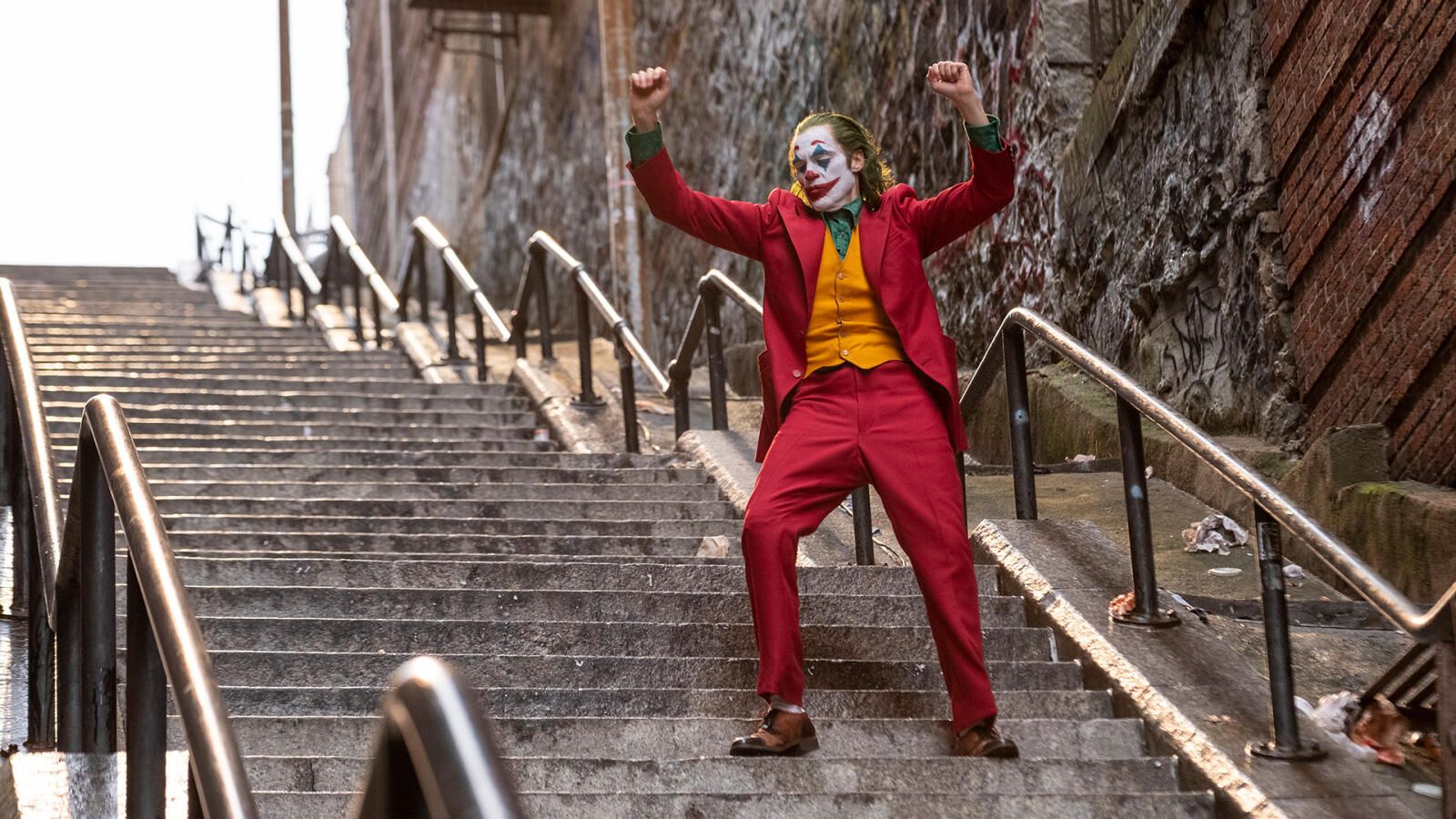 Growing up in a remote town in Denmark, he was born into a dysfunctinal family.
His father was a truck driver who was never home, and his mother was deadly sick throughout his childhood.
As Rellin grew older, he took an interest in acting, but after numerous rejections he found himself turning towards needing money for his family.
This is when he found an ad that hung on a street lamp, the poster stated that they needed a new face for their clown acts.
Rellin was desperate, they paid more then his desk job, and he would get to see the world, what's the worst that could happen?

Rellin joined the Circus, his acting skills were sub-par when it involved any other person due to his anxiety.
To calculate for this the Circus director bought him pills, Rellin didn't know what it was, but it did calm him down significantly when he was about to break.
The pills didn't just make him calmer, but they made him more collected and calculated, the Director of course was happy about this, as it meant that he was finally entertaining to watch.
What the circus Director didn't realise was that Rellin was slowly but surely loosing his mind, as the days went by so did the poor conciousness of the man that once was behind the mask.
The personalities started to become one, but the incident that would cement this connection between the two would be after an act in Norway.
Rellin was out back, smoking a cigarette and about to take his pills when two strangers came up and stole them, Rellin gave chase but he was promptly stopped by a plank to the face.
Rellin ended up in a coma, he spent 2 months in the hospital before he was finally discharged.

Rellin put on his make-up in the Hospital bathroom, noone knows why, not even himself, was it out of instinct? Was it out of comfort?
In any case, he was sent with a taxi back towards an airport to return to Denmark, but he didn't want to go home, he asked the cab driver to stop the car and left without any hesitation.
Rellin travelled across Norway now, he saw himself as a natural born clown, his life all now revolved around giving people "The Best Act of their life" as he would call it.
Rellin, now off his pills no longer saw himself as who he was before, his act name was Honky Hans, which he shortend to Honky.
He ran into the people who had caused him harm, and decided to give them an act they would never forget, which landed him in the Norwegian prison for 2nd degree Murder.
When the virus broke out he escaped his confinement, another one of his acts had gone smoothly.
He now roams the streets of Nyheim, looking for another act to perform.