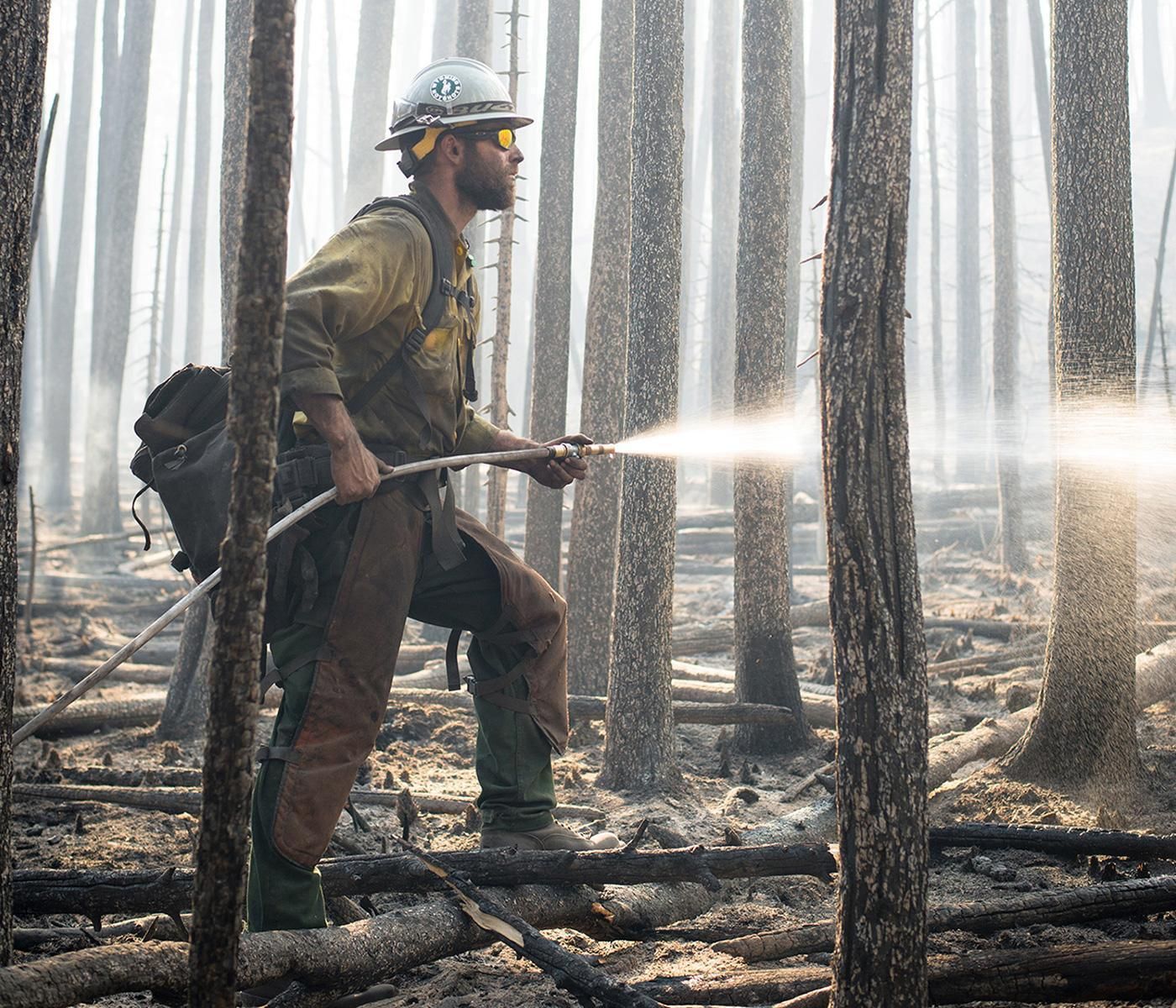 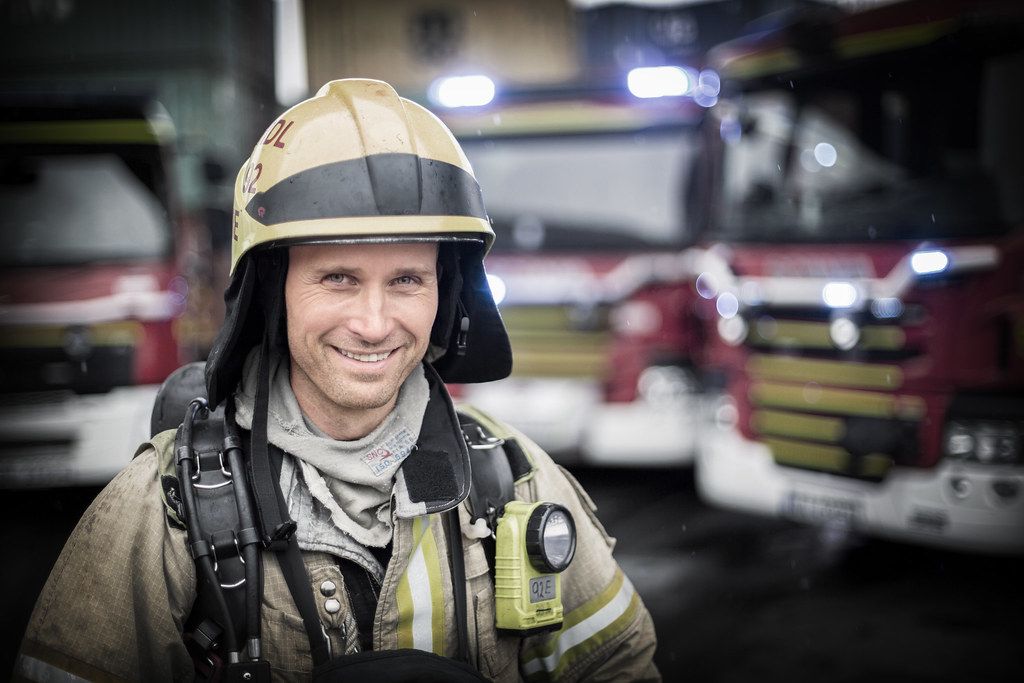 Born March 31st 1990, Nicholas never really considered himself a hero, simply coasting from one job to the next. After graduating high school he would have been content simply coasting through life, until he saw the poster tacked up at the local fire department offering a decent paying job. Forestry service sounded interesting, surprisingly just a few years later down the road Nic would find himself becoming part of a foreign transfer program. After a six month course on the local laws and language, as well as a series of immunization and booster shots, he found himself transferred to Oslo, Norway as a new part of the OFD 1st Battalion. Merely 2 years later he would apply for his pilots licence and training to become a "smokejumper", as well as gaining a Dual Citizenship becoming a dual U.S/Norwegian Citizen in the process, though the good luck he was experiencing wouldn't last. Though the outbreak of 21NS and the resulting city lock-downs were unexpected, it would be the events of September 14th, 2021 that would prove to be the first major events to break his lucky streak. Luckily for him his unit had been deployed for firewatch duty just outside the city and had been issued rifles to deal with any local wildlife, and therefore hadn't been exposed to the mist though they had observed the unmarked trucks moving through the city. The next 2 months would be pure chaos, emergency services and the US 2nd Cavalry overwhelmed as the infected numbers skyrocketed until October 29th, 2021. His unit assisting with the evacuations, Nicholas would be present to watch the napalm strikes on the city as PLIKT declared the city lost. Gathering what they could and dividing it amongst the surviving Firefighters and Civilians, the group would split up each moving to hopefully locate surviving family and friends, Nic would start the long journey cross country. His final destination being Nyheim, both in search of a safe haven and possibly answers.