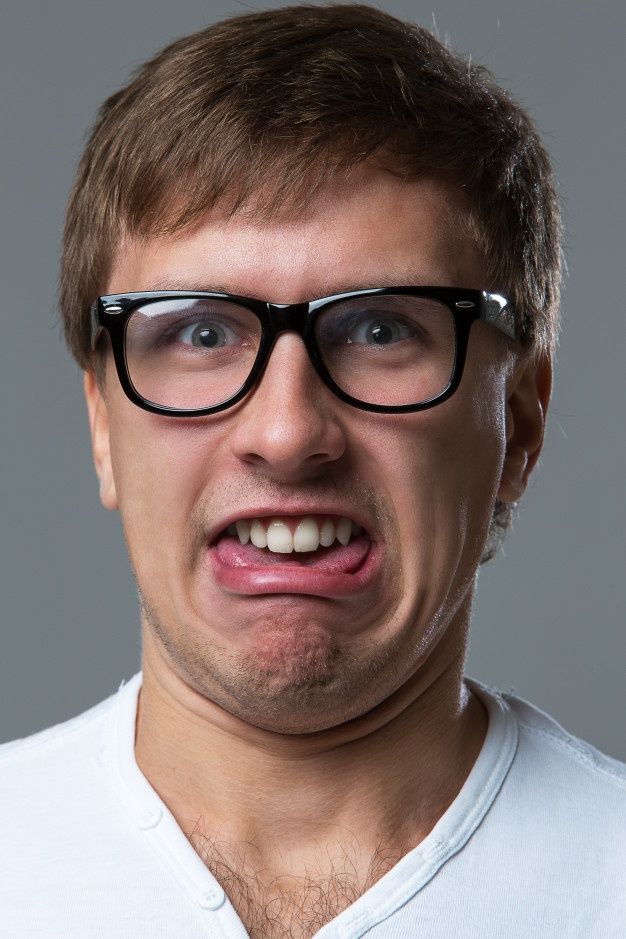 Mikel Vogel was born and raised in germany, near cologne. His parents were normal people with normal jobs, i mean if you call scientist a normal job. His mother was a neurotypical person but his father was an "Aspie", also known as Asperger. That was the reason that Mike was tested quite early.  The school was not as good for him as it should have been. "Religion and sport, who needs this?" was his thinking and he lost interest in school.

He tried various jobs after school, it was curiosity that drove him in this direction. He tried also some art and music stuff, but nothing was enough for him. He was 35 when he decided to travel around the world. This was not a financial problem for him because his family had enough money.

He was traveling in the Scandinavian countries when the first rumors about the virus appeared and when it got worse he found shelter in the house of an old couple. When supplies ran out, the couple went out on a search, but they never came back. He stayed for a while and then set out on a journey into the unknown.