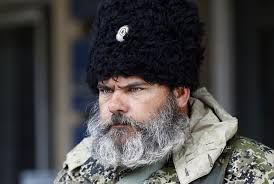 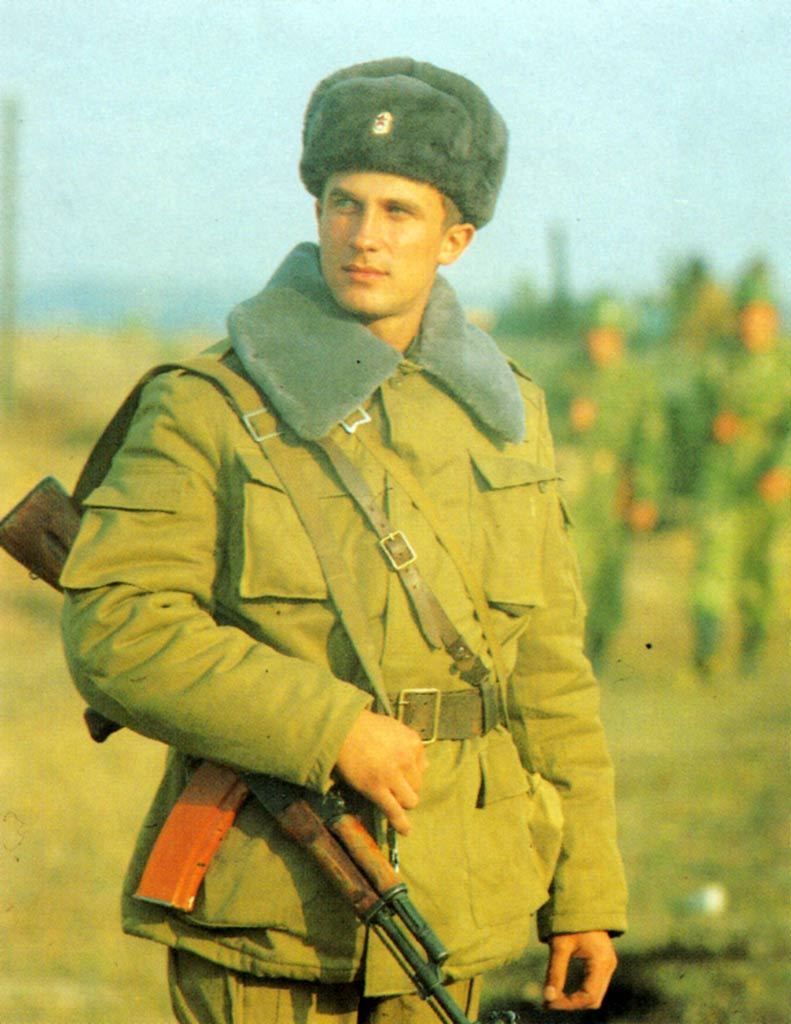 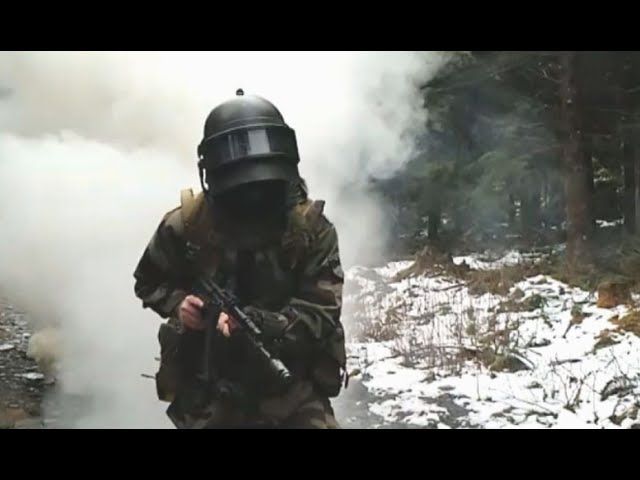 Viktor Asimov was born in 1965 in Soviet Leningrad (Saint Petersburg today), his father a Russian soldier who fought in the Second World War. His father Ivan had been badly wounded on the Eastern Front, losing one of his eyes. He would spend most of his days in retirement drinking and going on hunting trips. Viktor would often accompany his father on these trips learn to shoot around the age of 11. His mother was a good woman and taught him enough of the world that he would not be completely cold hearted as a man. She passed away when Viktor was only 15 leaving his father to drown himself in vodka. Unable to continue to watch his father kill himself he would enlist in the military at as soon as he could. 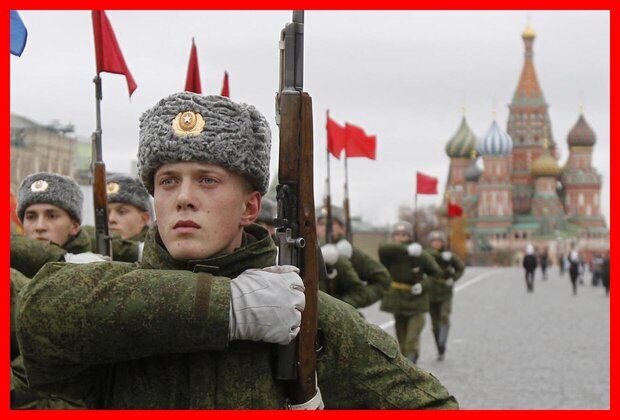 The year is 1980 and the Soviet War in Afghanistan is heating up, the Red Army is in a fierce battle against the mujahideen guerillas. Viktor is a medic stationed with a close friend of his, Pavel. Fighting in the rocky badlands is trying and hard and the enemy seems to appear from nowhere using caves and tunnels to their advantage, or attacking from hidden positions in the mountains. During the siege of Ruha the Soviets began taking fire from all sides of the village, unable to tell where it was coming from Soviet T-72s began systemically destroying buildings. Viktor and Pavel were there during the battle witnessed the destruction and chaos, they themselves indiscriminately shooting into houses unsure of where the gunfire was coming from. It was a gruesome battle but the two made it away with their lives. Soon the Soviets began preparing for a bigger operation. In 1982 the invasion of the Panjshir Valley began, Soviet troops overwhelmed mujahideen fighters pushing them out of the valley and securing a massive victory for the Soviets, though the guerillas wouldn't suffer enough losses to stop the insurgency. Years went by and Viktor would see many blood conflicts, by 1987 not long before the Soviets would pull out of the country, Viktor and Pavel found their unit under fire in an ambush while traveling through one of the many rocket valleys around the country, pinned down they were suffering numerous casualties as they waited for reinforcements. During the fighting Pavel took a bullet, Viktor tended to his friend's wound, as reinforcements arrived and began turning the tide of the battle, but Pavel had lost too much blood and there was nothing he could do to save him. Viktor would blade himself for the rest of his life. Eventually the Wall would fall and Viktor found himself back in Saint Petersburg where he found out his father had passed. Soon he found himself drowning in Vodka much like his late father. 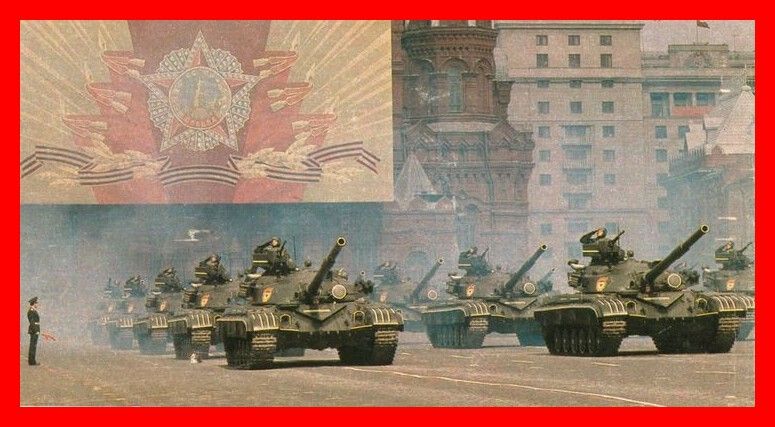 The year is 2021 and the virus's effects are wrecking havoc on Europe. Saint Petersburg like many large European cities is in chaos. Protests have taken to the streets and fighting between them and the police has become common. Buildings burn, bodies began to litter the streets. His AK in hand, Viktor fought his way through the streets of Saint Petersburg, killing violent looters and infected individuals alike. The mayhem in the city was brutal, blood flowed down the roads into drains like water from a storm. He made his way to the outskirts of the city, moving deep into the countryside and forests. This however would be of little salvation, as the smaller towns and villages dotting the countryside were also in disarray. Eventually Viktor stumbled upon a small village that was completely decimated by the infection, those who had not turned had been slaughtered by the infected people who had. Viktor found a weapons cache nearby surrounded by dead soldiers. He used to weapons and ammo in the cache to clear the village of the infected and burned them along with the dead in a mass grave nearby. There he would live in isolation for some time, hunting wildlife in the surrounding countryside. A month would go by before he heard any other signs of humanity. He heard the sound of helicopters and came out of his cabin to see Mi-24s flying overhead, and the sounds of armored vehicles in the distance. The Russian military was on the move, Viktor wait until soldiers began to march by and he greeted them with a salute and "Hello comrades". 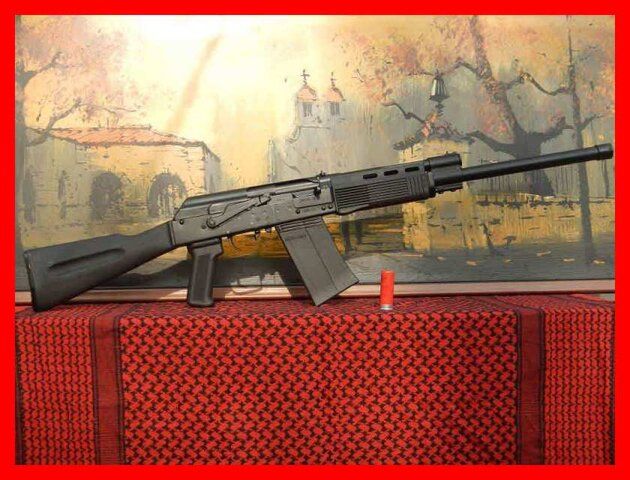 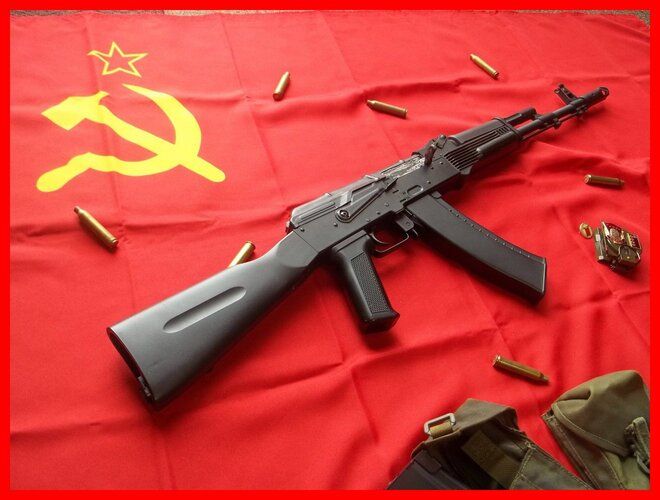