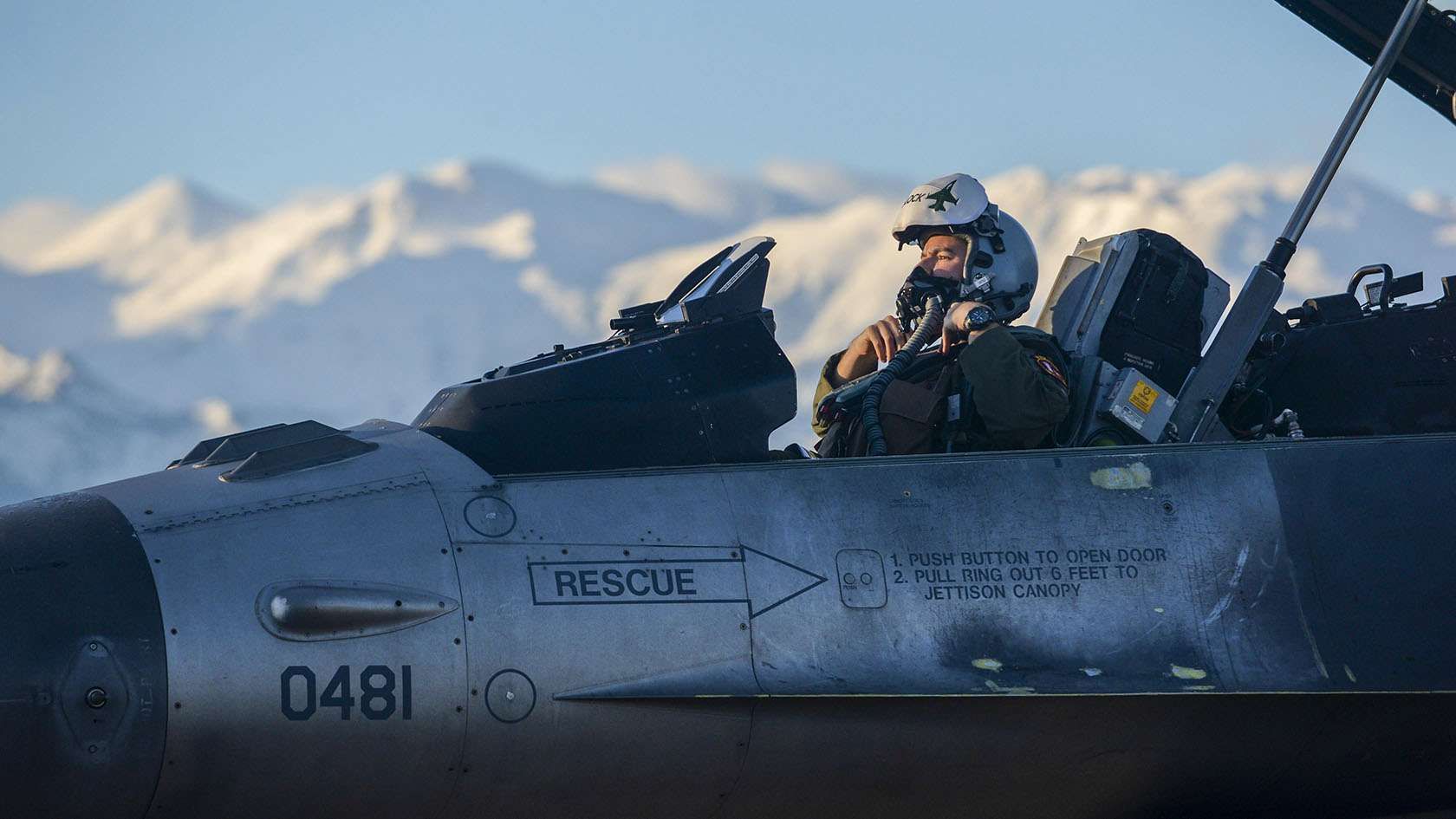 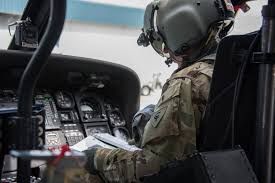 Born in Boston MA, to a Loving mother and Father Mark was a only child. Mark was a quiet kid and did not really like going to school and at the age of 18 he enlisted into the Air Force to become a pilot. Mark quickly fell in love with flying and became one of the best pilots in his class, a true natural. He was deployed to Afghanistan and started flying missions as a Blackhawk pilot. He rose up the ranks and reached the rank of Lieutenant , and started to fly spec ops missions. Mark was shot down in 2018 and suffered from multiple broken ribs, legs and PTSD from the event. He never flew helicopters again and was honorably discharged. Mark moved to Værnes Norway right before the FLA-19 outbreak to start a new life for himself, He remained in Norway after the outbreak where he met Maj. Miller joined the ranks of the PLIKT.

Mark Recently broke away from PLIKT and the JTF with Paul Williams. Their main goal is to assist PLIKT with keeping peace in Nyheim, but mainly operating from the shadows.