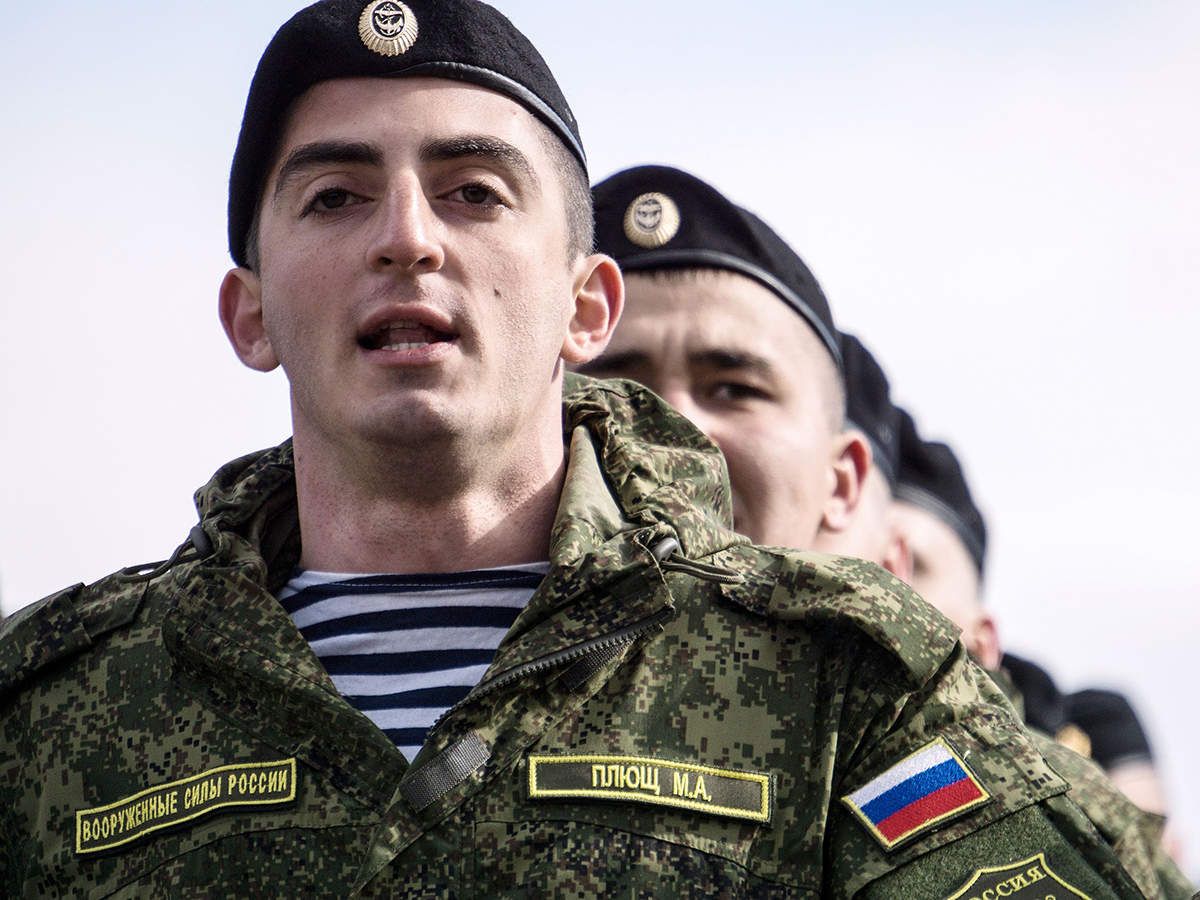 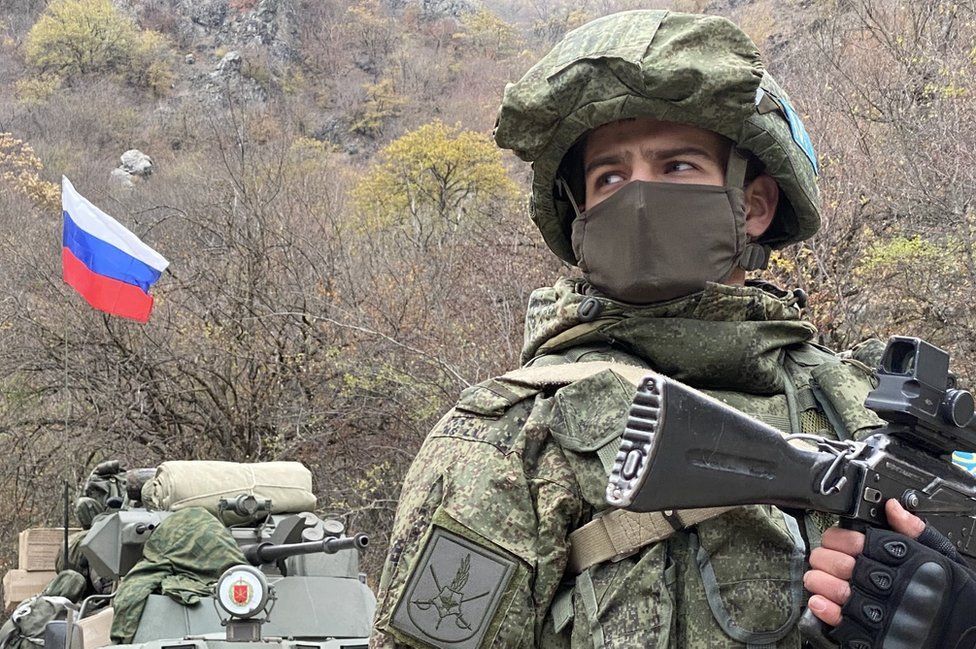 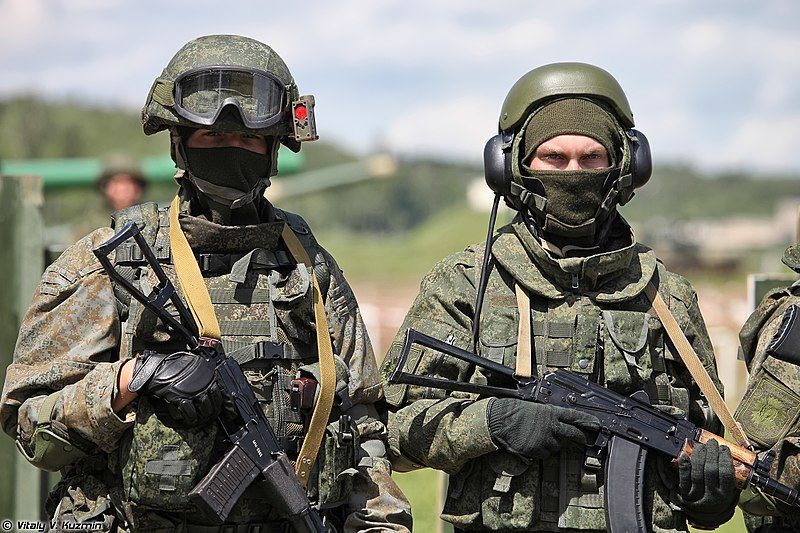 Kazimir Fyodorov was born to a militaristic family in the capital of Russia, Moscow.

He spent most of the time with his mother as his father was off serving in the Russian Armed Forces most of the years.

Kazimir very much looked up to his father and often set it upon himself to take lead and help out his mother the best he could around the house while he was away, hoping to please both his mother and father.

While he was young his mother would often sign him up for military parades and marches where he got to wear a uniform because she knew of his admiration for his father. 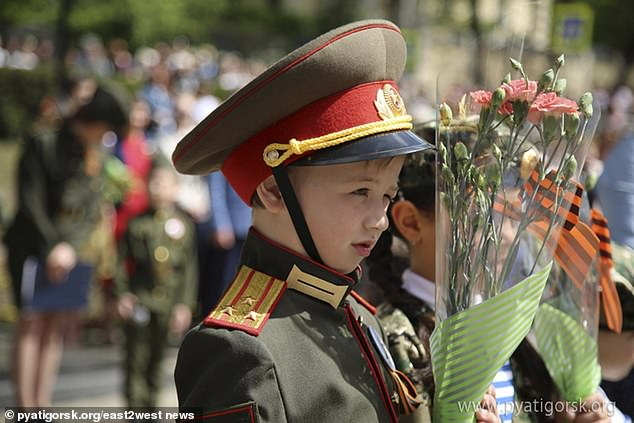 As time passed and Kazimir became a teenager his love for his father, and wanting to grow up to be a soldier like him, had not changed. He became older and older and he told his mother that at the age of 16, he wanted to enlist into the Russian Armed Forces. Of course, his mother happily agreed as she knew that young Kazimir wanted this to be apart of his life since he was born.

Young Kazimir made it into the RaF with no problem and with flying colors. His first unit that he was apart of was the 36th Combined Arms Army. He was so proud of himself and so was his father, the recognition he truly wanted. He began to spend his time in the ranks and loving every moment of it. He was stationed near the border of what used to be Soviet Chernarus and got to meet lots of people there and learn about their culture and language. Every now and then as years passed he would go back to Moscow and that famed Red Square to do his Victory Day march with the other members of his squad and was able to see his mother.

As time passed Kazimir stayed with the RaF and quickly rose through the ranks finding himself as a Senior Lieutenant in a Tank company once again near the Russian, Chernarussian border. He was much older and wiser now and that showed in the work he put in and the notice from his higher command to promote him to such a position. However, in 2019 a new strain of virus, the 21NS, began to appear around the globe and started to cause mass confusion. It seemed that in this mass confusion he received orders to move into the land he once patrolled and take it for the Russian people. Believed by Kazimir, they took the land as to better control the virus and to provide a safer living space and better containment for all of those living there and for the Russians inside of Russia herself. A year later after his orders the attack had began and Chernarus had now once again belonged to the Russians. 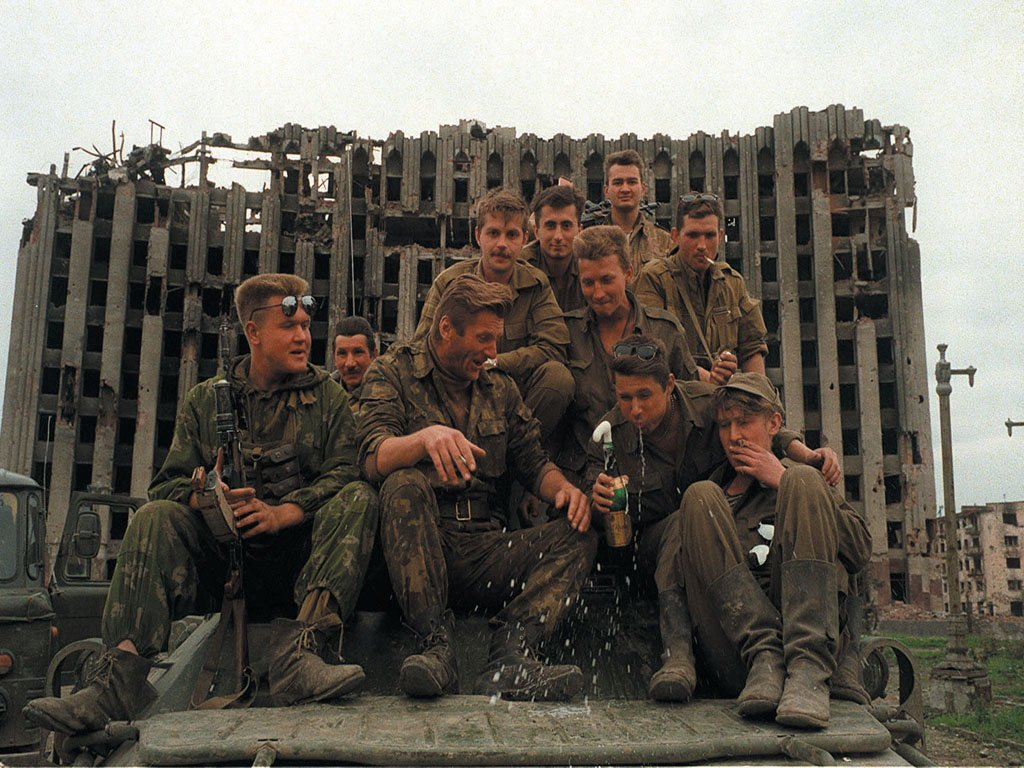 Soon after, Kazimir found himself with new orders. He was given a promotion and a new company to lead, closer to the north on the Finnish, Norwegian border. Damn cold this place was. For months it seemed him and his company alongside another company, led by a fellow Kapitan, waited and waited. They were to patrol the border and wait for any message to come in from the Kremlin about what their next objective and commands were. His company began to run low on supplies and kept overhearing radio messages coming in from a nearby settlement know as Nyheim. The radio signals sounded distressed but there were people there which meant more supplies as well as possible people to help in the new Western Front of Russia. Kazimir and his other Kapitan decided it was in their best interest to move into the region to learn more about the situation as well as gather supplies for themselves. What was waiting for them in this region they have yet to know.