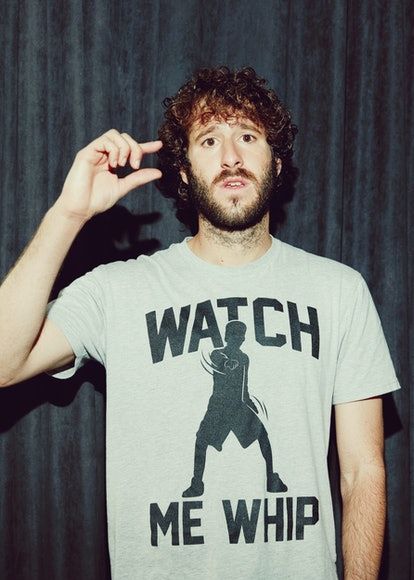 Wes, born in the late 90's would grow up in poverty, by the age of 5 his father and mother would pack what few belongings they had and move the family to Texas. His father joined the oil rigs and would often never be home nor send $ to support the family. About age 11 with Wes's parents being divorced and an only child he would often find himself running with the other neighborhood kids. Often finding himself in trouble at school and seeing that if he stayed in his area he would end up in jail wes would join the army at 18 and be honorably discharged after being injured in a training excercise. Finding his way back to Texas to live with his mother, Wes would fall back into the same crowd of people and form connections with the different MC's of the area. Finding higher paying work with the local MC chapter he would see himself as a promising enforcer and often trusted as extra muscle for major business meetings with the chapter's cartel connection. Wes's mother would eventually pass due to lukemia and Wes would dedicate his life to the chapter. His work taking him all across the country and even often other countries. The last job he was sent to complete was set in Nyheim, Noreway. He was tasked with going to pick up a payload of which Wes was not sure, most jobs being on a need to know basis Wes made no fuss and made his flight to Norway. Less than a week within his arriaval the fall of societies across the globe would follow. Wes not knowing what to do would wander around the city and much of the country contemplating on if his life was still one worth seeing through.