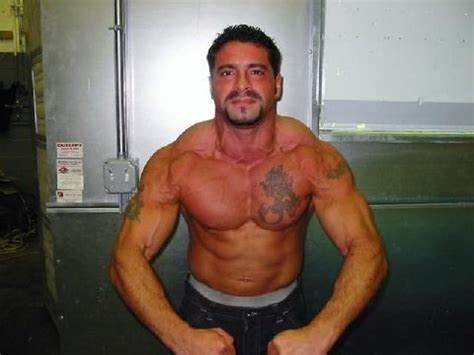 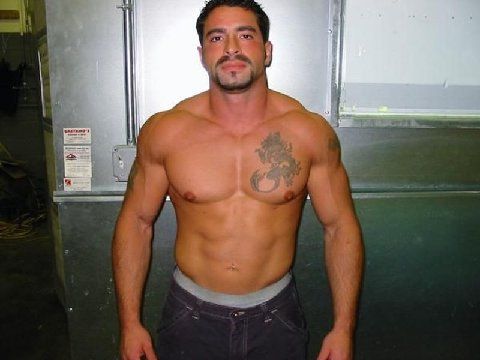 Tommy Morello and his identical twin, Vinny Morello, and his sister, Bella Morello were born in The High Port, formerly Governors Island NY. While the marital status of their parents were in question, what in the world wasn't at the time. High Port didn't provide the best living conditions, but anything was better than doing your best out in the wasteland of Central America. Besides the endless fighting amongst people and the sick, what made matters even worse was the sheer density of population in High Port. The Frenzied Flu pushed everyone in the Midwest and Central states towards the coast. When wages lost competitiveness and jobs came harder and harder to come by, the Morellos did what they had to do to survive. Lie cheat or steal, whatever paid the most in the moment.  While High Port Authority was more focused on exterior threats, there were those who did what they could to point out injustice within the settlement. One day, Bella got caught red handed in the back of a super market with her arms wrapped around a few cans of food and some settlement backed currency which she had also helped herself to. This combined with rumors regarding the rest of the Morellos led to her exile from the settlement. Of course, Vinny and Tommy went with her.  Deciding to go with the flow they elected to roam the world and see where they could find a new home. After years of travel, they elected that they had had enough of North America's hospitality so they found transport across the pond, eventually they came across the unstable settlement of Nyheim, a territory with just enough organized chaos for them to thrive.