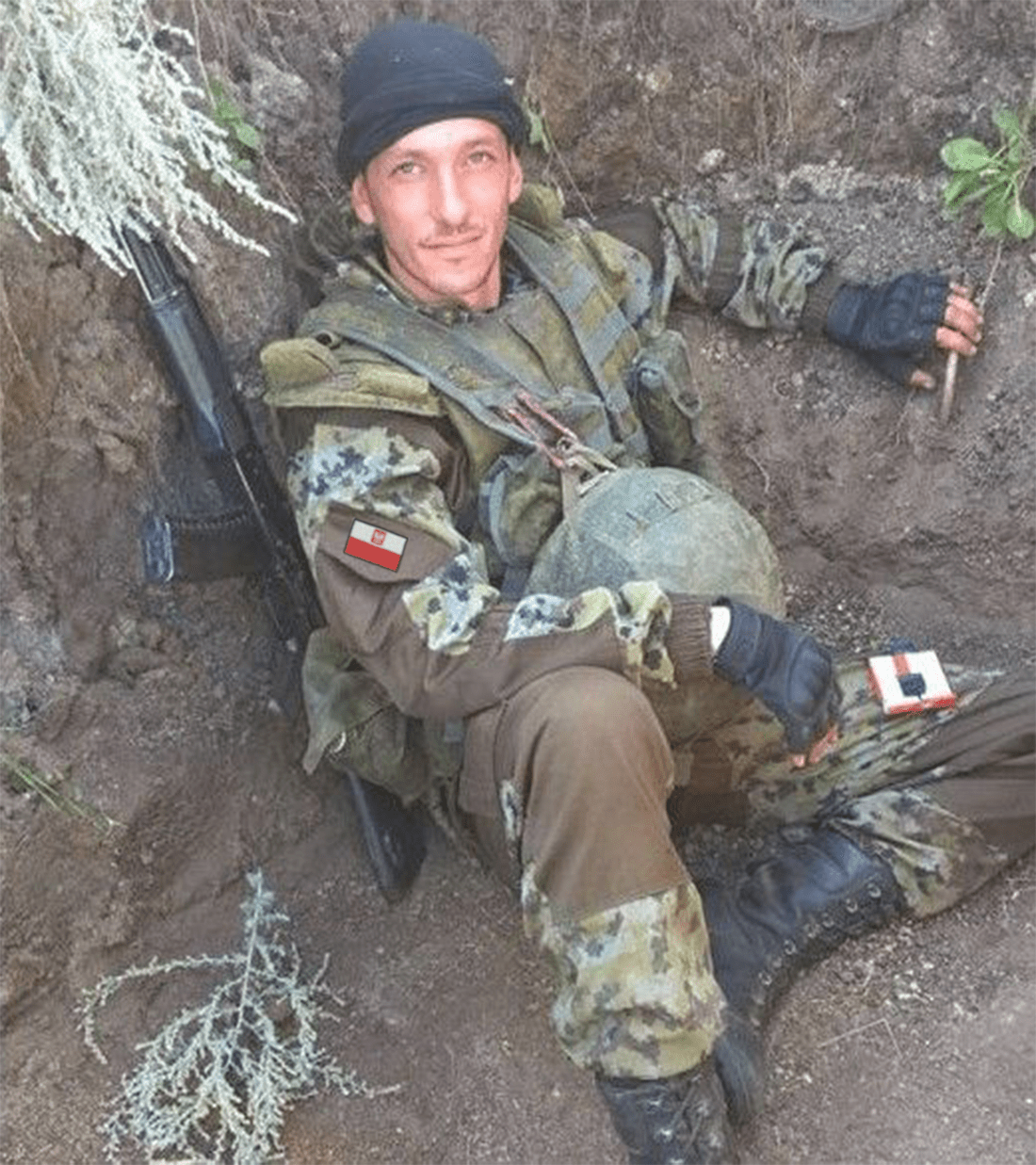 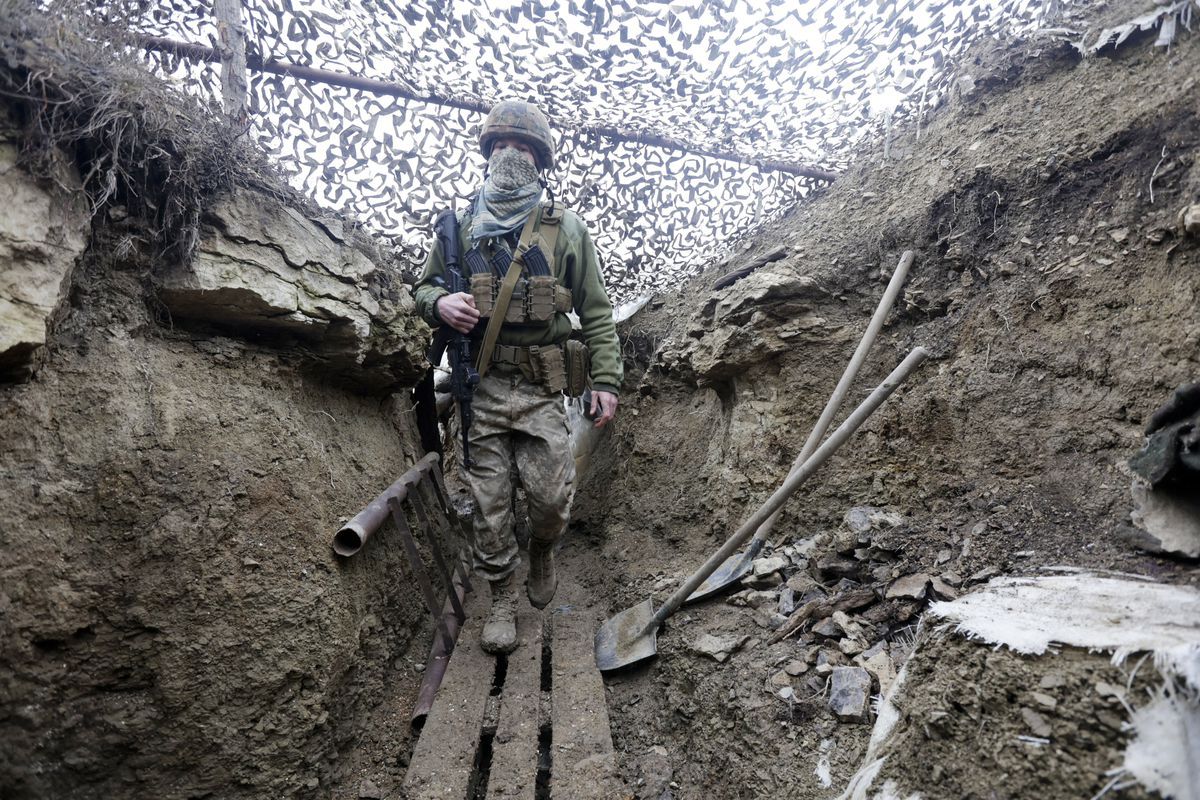 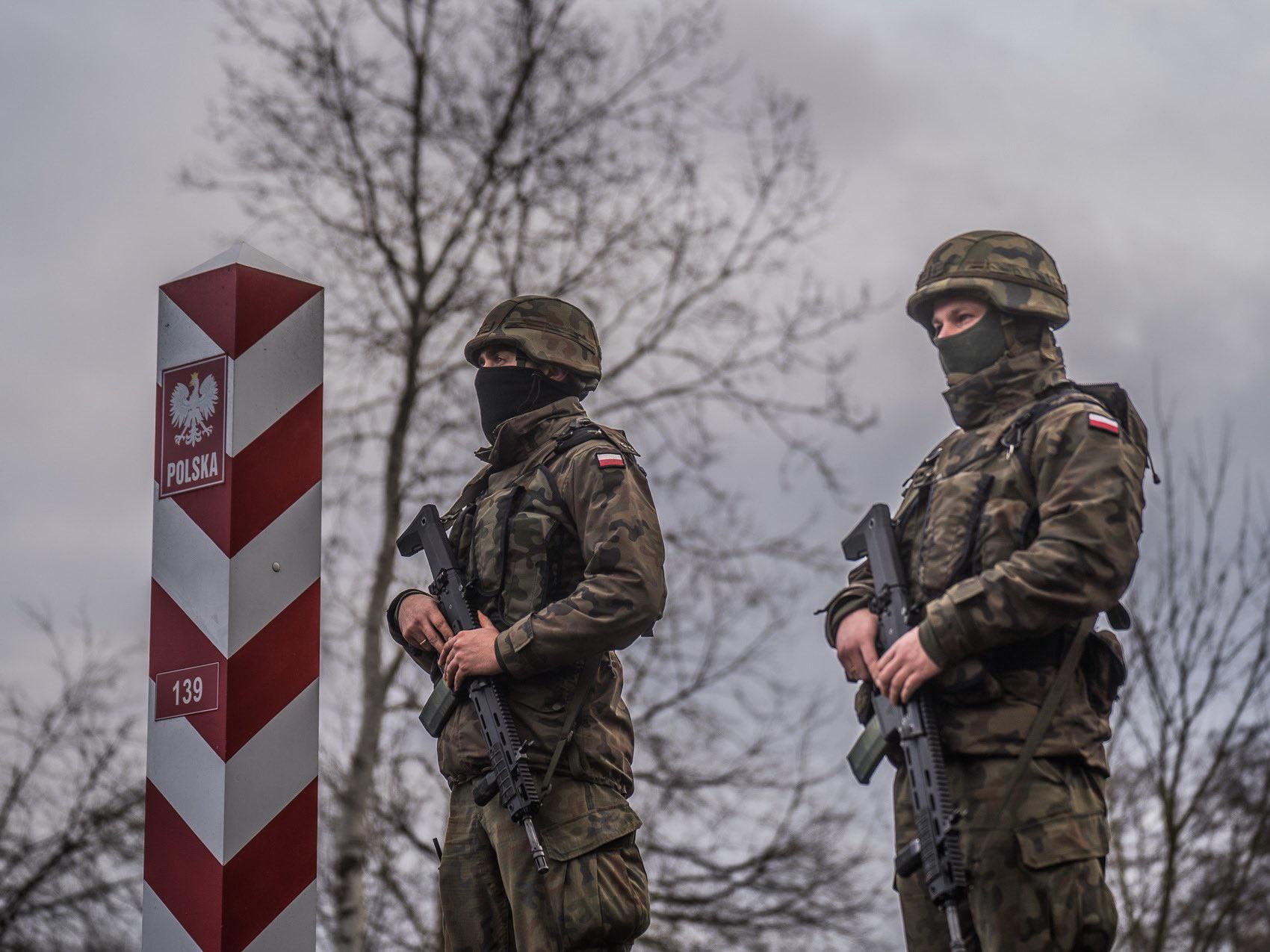 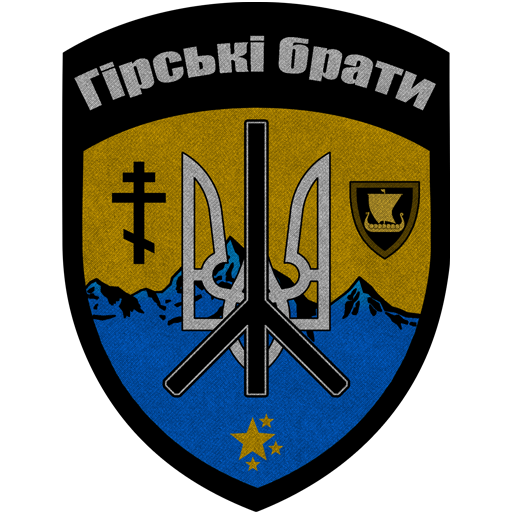 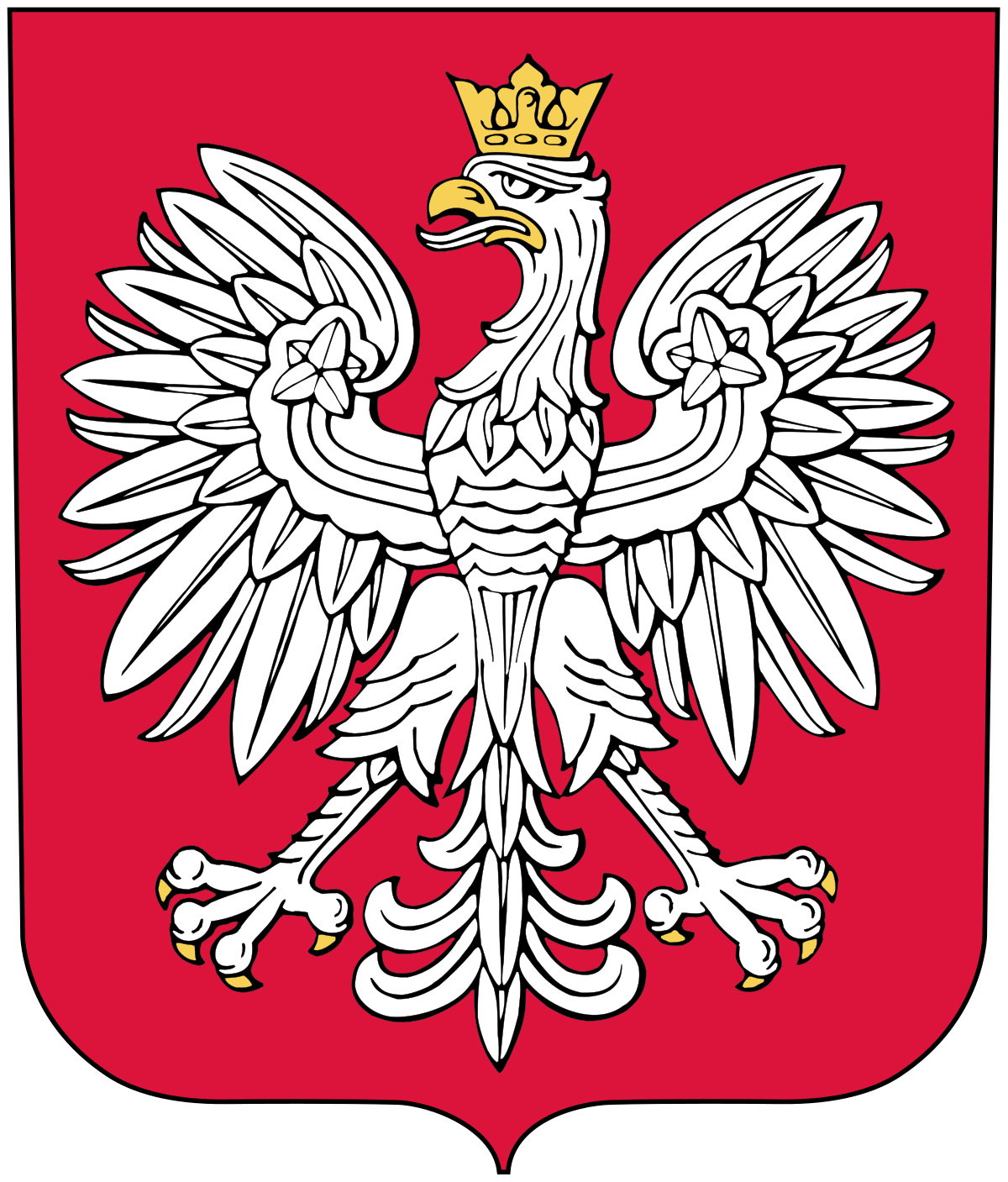 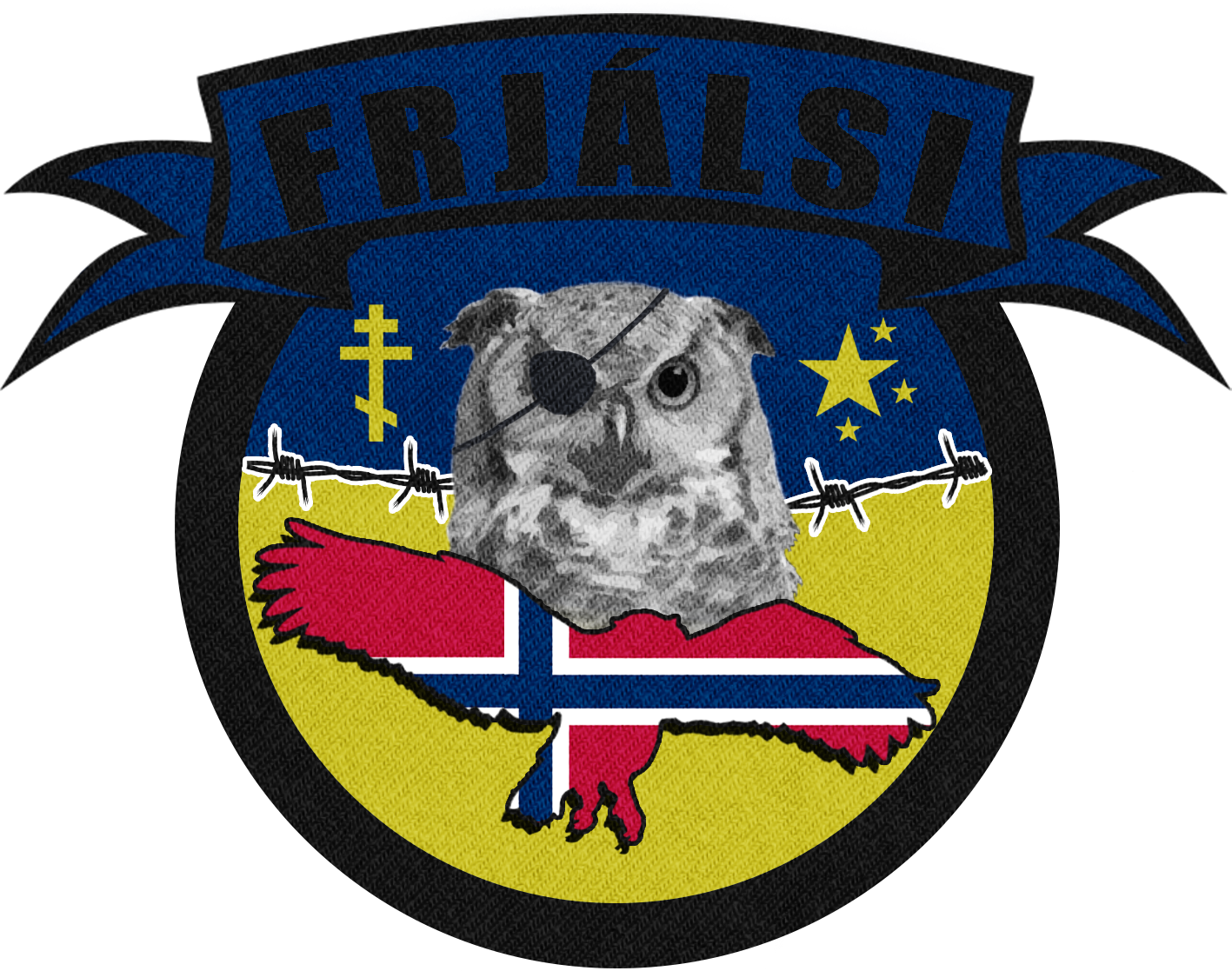 Feliks was born to a military family in Rzeszow, Poland. Their family was always opposed to what they considered the Russian occupation of Poland until the Soviet Union collapsed in 1991, and instilled Feliks with anti-Russian ideals from an early age. Growing up, he had little idea of what to do with his life. He did fairly average at school, and ended up getting a girl pregnant. To escape the fallout of this, he enlisted himself into a military boarding school at the age of 17 with his father's help, graduating and joining the Polish Armed Forces. Feliks would be deployed to the Middle East numerous times. Particularly, when he was on deployment in Afghanistan in March 2013, he assisted with an operation to disarm many Soviet-era anti-personnel mines which had been left following the invasion of Afghanistan by the USSR in the 1980s. The destruction these mines caused to the local civilians disgusted Feliks, establishing his disdain towards Russia further.

Feliks returned to Poland in late 2013 for a few weeks of leave, spending the Christmas of that year with his family. Going on into the New Year, news on the ongoing situation in Crimea had become more worrying. The Russian Federation's attempt to annex Crimea spurred Feliks to leave home and link up with some contacts he had in Ukraine, helping to fight in Crimea and the Donetsk region, where he stayed until around 2018. As he had been AWOL from the military, he was to be arrested when he was located. Upon returning to Rzeszow, he was nearly apprehended by the police, but managed to flee. He drove north and boarded a boat to Denmark, hiding out whilst working in a port town. When governments began to struggle to maintain control, he decided to drive further north, driving through Sweden and Norway, ending up in Nyheim.

Prevent the growth of Russian influence across Eastern/Northern Europe

Ensure the growth of any cults and dangerous ideologies is mitigated