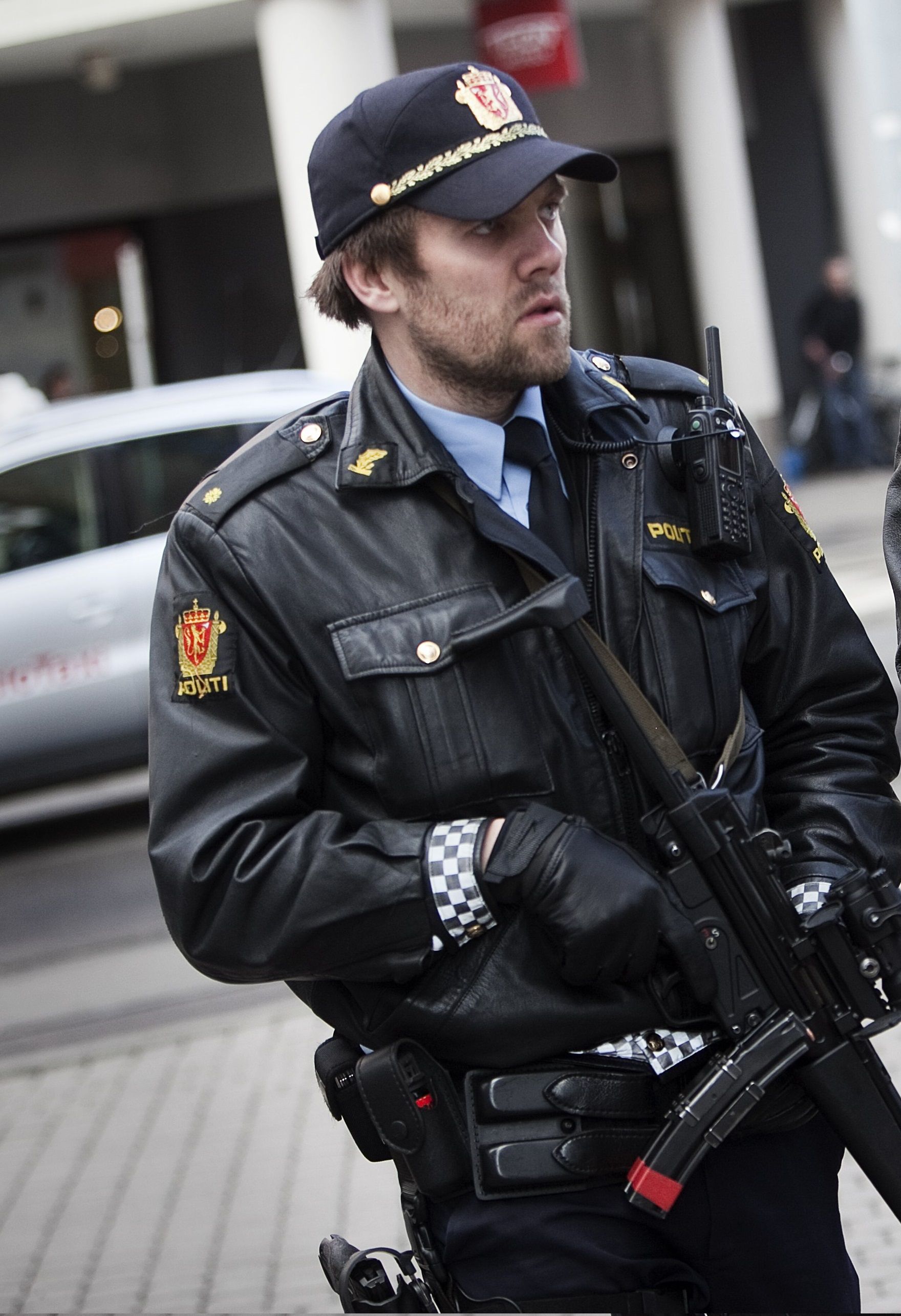 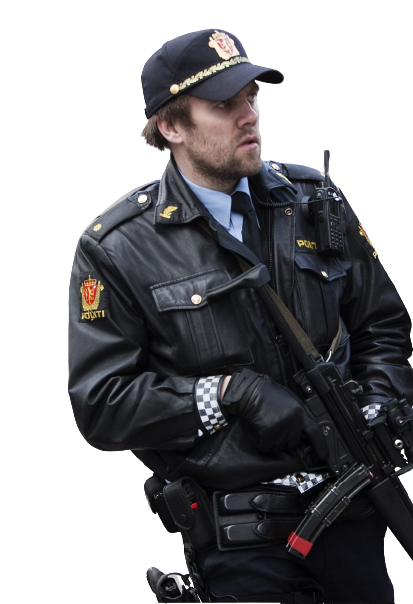 Sven was born in 1989 in Nyheim, Norway. He had a decent upbringing. His father was a fisherman and was in the Nyheim fishing club and his mother was a nurse in Nyheim Central hospital. Growing up he had everything he need. In his teens, he got into swimming and participated in many swimming competitions eventually winning a few medals for his school in a couple of countrywide swimming competitions. Alongside that Sven was also a gamer enjoying all the early 2000's PC games titles. After graduating high school in 2007 with alright grades he decided to give himself a test and out of pure interest in the military, he joined the Norwegian Armed Forces. The first months in basic training were tough for Sven but eventually, he got through it and continued getting the rest of his military training. He eventually went through the training and was awarded the rank of PFC (Private First Class). He served in the military for 4 years until he retired with the rank of Corporal.


After his military service he did not feel like going to university and getting a degree so for a year he settled working dead-end cashier jobs until one day after his uncle visited the family. His uncle was a police officer in Oslo and encouraged Sven to join the police force. The pay is good and seeing as he had a military background he wouldn't find it hard to fit in. Sven eventually ended up applying to join the police force. He got his police training and was assigned to work in his hometown of Nyheim. He was a patrol cop mostly doing stop checks and responding to emergency calls. Sven liked his job as a police officer and ever since thanked his uncle for suggesting he join the police force. Over the years he married and had a son.

When the aerial vaccinations occurred, Sven was on duty. It all began with reports of isolated outbursts of violence. Sven and his colleagues were trying to arrest the infected but they failed to respond to their commands and eventually, things got out of hand as he and his colleagues were forced to open fire on the infected individuals. As the days went by the isolated incidents sprung out to full-on riots. There were people looting stores, rioting, and mass violence in the streets. Sven was one of the first responders who helped with the mass evacuation and coordination of the relief effort. As the weeks went on the military was involved alongside side the health organization known as PLIKT. Sven got his family to safety to Nyheim city where PLIKT had it under control. Unfortunately, his wife didn't make it and succumbed to the infection.

After everything calmed down Sven continued helping PLIKT with the relief effort and worked in the city of Nyheim. But after PLIKT changed their motives and after many attacks on the city, Sven grew worried if they can protect his family. So in the early morning, he collected his family and other relatives that lives with him and snuck out of the city early in the morning. They were wandering the wasteland of the Nyheim region. Eventually, they settled down on a rural farm isolated from the entire region. To this day Sven can be seen scavenging for supplies in the region of Nyheim trying to provide for his family and help common folks out.