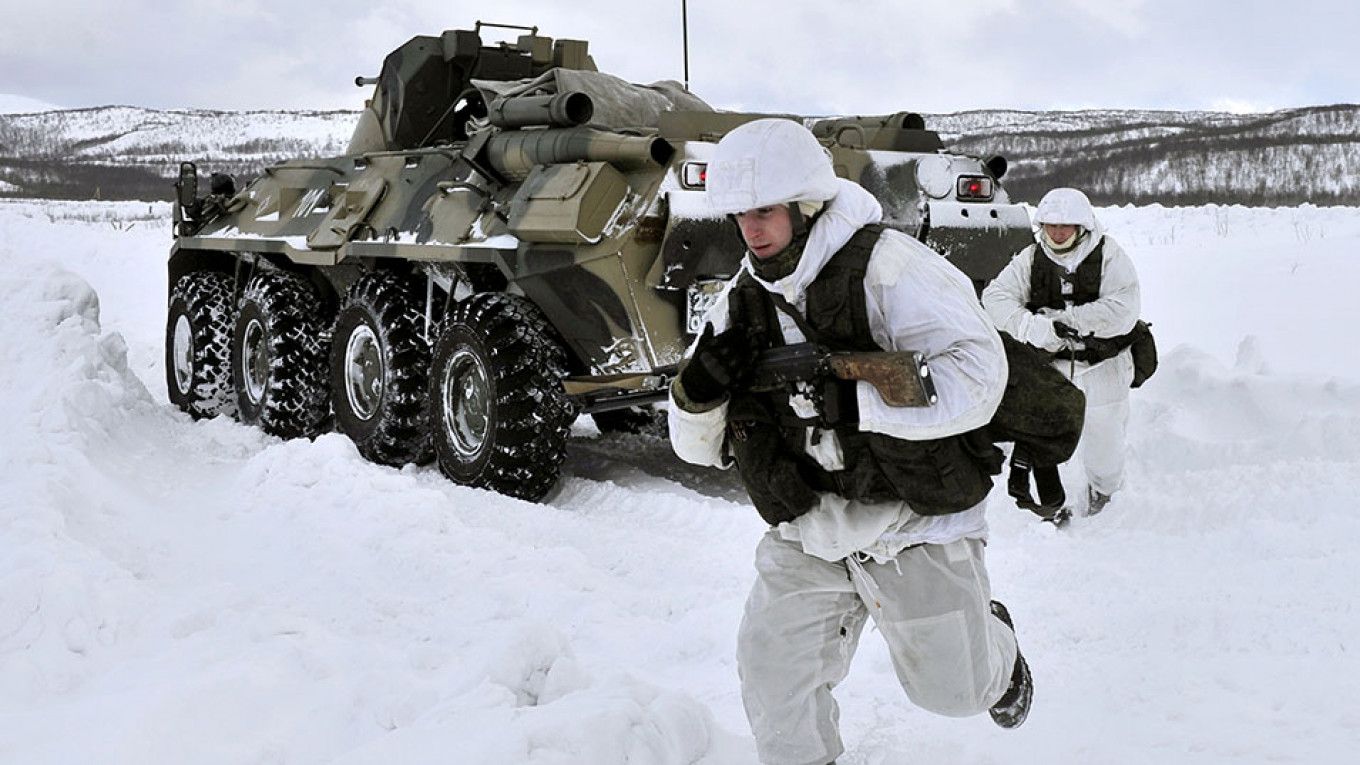 Aleksandr Osinov was born in 1992 in Pushkin, Russia. In his early life he had lived with his parents in Pushkin, his father working for a nearby lumber company and his mother working the local bakery in town. Aleksandr's early live was pretty normal. He grew up, attended school, went out with friends, and spend time with his family.

In late 2010 to the end of 2011, Aleksandr had went out to go serve his conscription, in which he had gone through the twelve months of military training and exercise. After this period, he decided to continue further in a military career in the Russian Ground Forces. Later on he went to working in the Western Military District of the RGF in the Leningrad Oblast. In 2014, Aleksandr ended up going to Ukraine as a part of Russia's annexing of Crimea, working as a part ground forces there to provide security in controlled areas of Ukraine. After being sent back to mainland Russia, he had continued his work till 2019, when the rise of sickness started happening. Throughout 2019 to 2020, Aleksandr was sent to Saints Petersburg to assist in the enforcement of lockdowns and riot control. Though after much time in late 2020, the many efforts of the forces had failed to control the overwhelming uncontrollable clusters of riots had pushed the police and other forces. This dispersion caused some of the forces to pull back to their bases to be relocated to more pressing military matters. In the events that ensued in mid 2021, Aleksandr had been sent in the later forces that were capturing Finland.

In late 2021, major communications were lost, doubts and wonders were growing, and much of the thing was a blur. Like much of the soldiers there, Aleksandr had no idea what to make of the situation and had been stuck at one of the several holding areas in Northern Finland. Supplies had run low and much chaos had ensued later on. Aleksandr and a party of other soldiers decided to take a van and escape the area towards other ventures. Driving as far as they could to the north and then dumped the van since they had no more sources of fuel, taking the rest of the trip on foot. They eventually ended up near the Finnish northern border.

The group had made it to a town just south of the Nyheim city, in that town Aleksandr's buddies had been overwhelmed by a horde of infected individuals, though Aleksandr had been able to get out of there and was now left alone in the cold of the winter marching through the woods. He would end up staying in nearby abandon houses, reheating and moving to the next house, till he ended up finding himself in Vestby, where he would have taken the rest for the night. Looking at a calendar in the abandoned house, he noted the marks ending at December 20th and a few scribbled words, to what he assumed were from the people who had last stayed in the house. He packed his stuff and ventured out of house to continue his journey around the nearby towns.