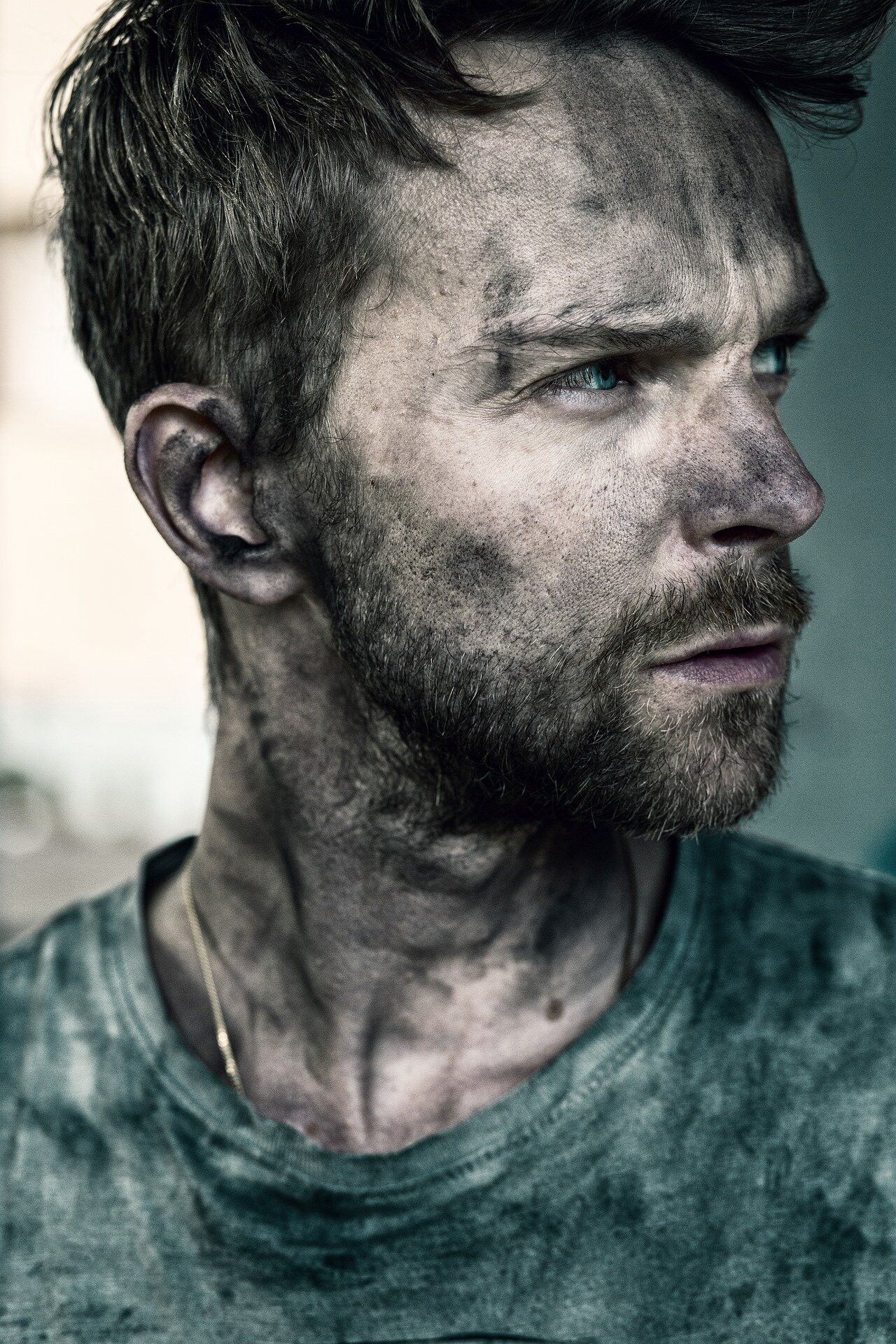 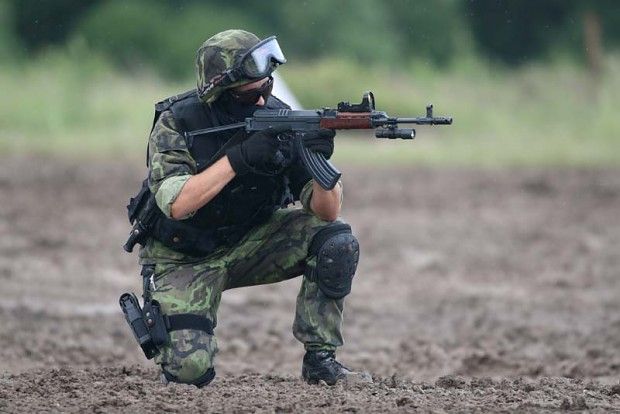 Petr Beran have been born into a family of fishers and hunters in Berehzky, Chernarus region of South Zagoria. This pagan family lived quite ordinary life trough out the CCCP era and have been not much affected after the change towards democracy.

It can't be said Pavel was totally disappointed about this kind  of life, his family was living, but always wanted to see around and go places.  His childhood was pretty much about hunting, fishing and bushcraft in the beautiful forests of Chernarus with his father. Graduating as electrician after 3 yeas of learning, he decided to join CDF believing it is the very easiest way to travel and see places.

Within the CDF he actually properly found out about the CCCP era and even saw how even know the Russians try to get involved into the lives of Chernarussians and make himself a promise he will try his best no to happen everything again. While in CDF he would find his best friend Marek Valek. It has been good times, even managing to go through the civil war without harm. After the civil war Marek left Petr in 2011 moving to Norway with a promise to probably come back after some time.

Years have passed without Marek coming back and Petr might almost forget him but with the virus spreading and Russia invading Chernarus defeating CDF very easily he had to decide as staying loyal to the end he knew there is no way he would survive in the area. Having no other relatives and his parents already dead because of his father's ship while his mother was aboard too got sunk during a storm on sea he decided to move towards Norway into the region of Nyheim to drink the last bottle of vodka with Marek, if he finds him.