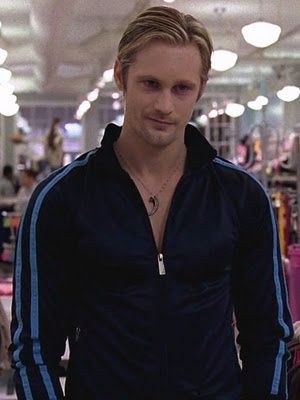 Vlad was born in Moscow, where his father was a prime bratva member. He grew up around violence and crime, and he wasnt scared to get his hands dirty too. He started collecting debts for his father, and ultimately became a full member of the Moscow Mafia. Vlad moved with his father to Nyheim to avoid a murder case they were under investigation for. When the virus his in 2021, his father tested positive. Vlad still maintains the test was setup, and him nor his father were actually allowed to see the positive. He was taken away, and Vlad never saw him again. He now travels Nyheim, hoping his father is out there, all whilst trying to survive.