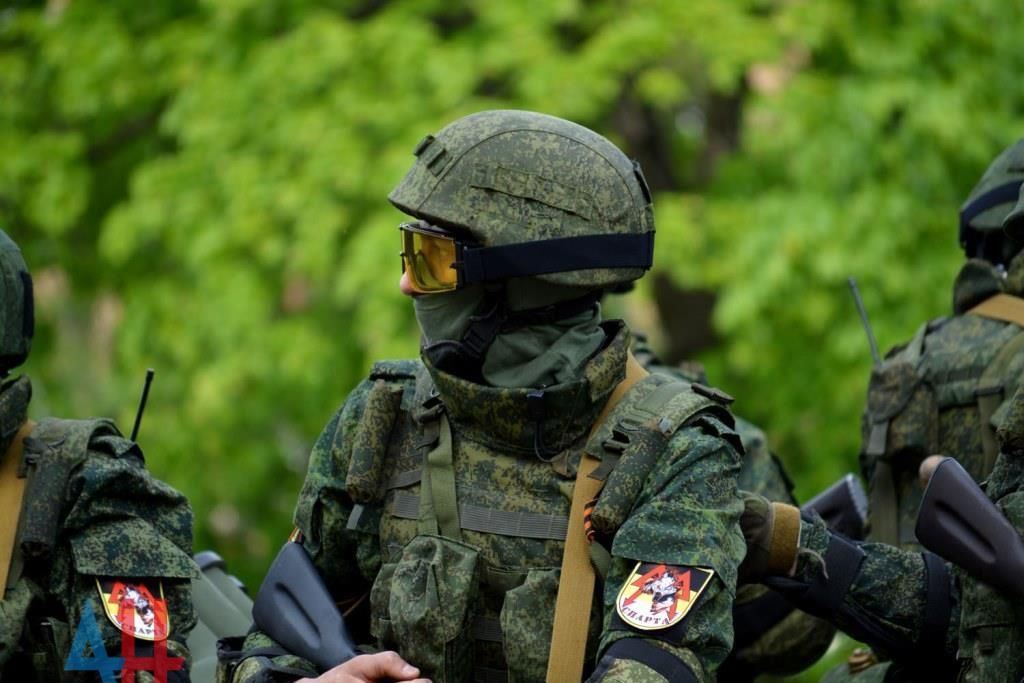 Zakhar was born in Donetsk, while it was a part of Ukraine. He grew up in an ethnic russian family and spoke russian at home. His father lived day to day, paycheck to paycheck and his mother took care of him at home. His family and friends were spat upon by the Ukrainians living in Donetsk this made Zakhar be hostile of Ukraine and its people from a young age. His father was a devout communist, and he instilled the same ideology into Zakhar. Against his mothers wishes, Zakhar's father would often take him out on 'Hunting trips'. The sole purpose of these trips was to get Zakhar handy with rifle. As his father dreamed of the day he and his son would fight their Ukrainian oppressors. Unfortunately his father passed away due to Pneumonia in 2013, just a year before his fathers dream came true.

In 2014, the Ukrainian civil war broke out, or as Zakhar sees it, the 'Fight for the liberation of Novorossiya'. Zakhar joined up almost immediately, wanting desperately to help his russian brothers and fulfill his fathers dream. He joined the 'Sparta Battalion'

For years he fought alongside the 'Sparta Battalion'. Under "Motorola's" lead, Zakhar rose through the ranks and became quite a name among his brethren, continuing to fight all the way until the Russian invasion of Ukraine in October of 2021. Linking up with the 1st Guard Tank Army, Zakhar helped them swiftly and surely take over the rest of the country. He ended up reluctantly joining the 1st Guard Tank Army, reverting himself to a mere private. This angered Zakhar as he thought his work was wasted, but nevertheless, he humbled himself and began his work once again. This time accompanying the Russian push toward Nyheim, in order to spread the flag of Novorossiya.