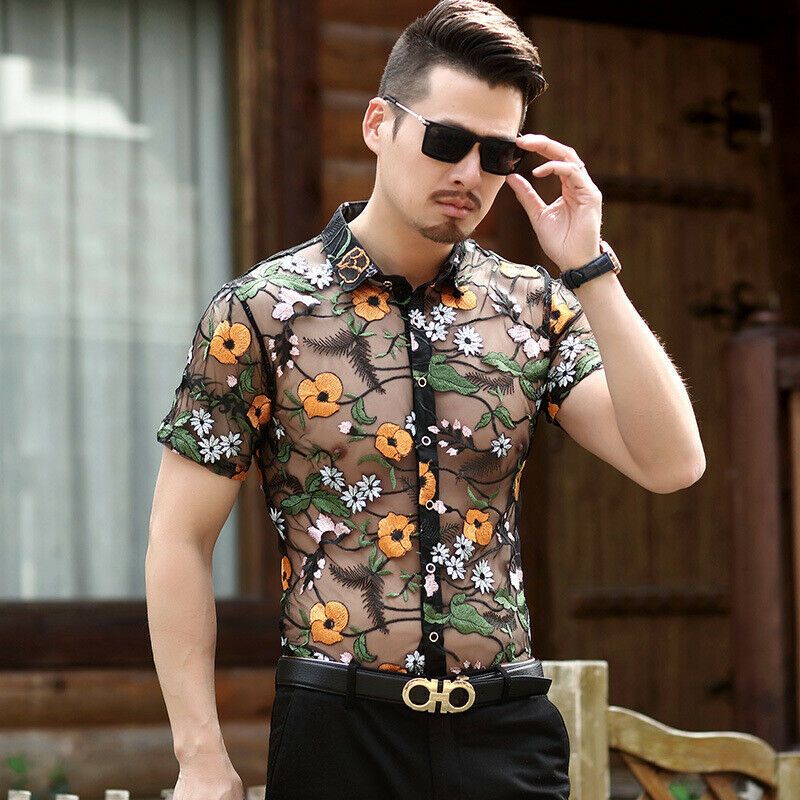 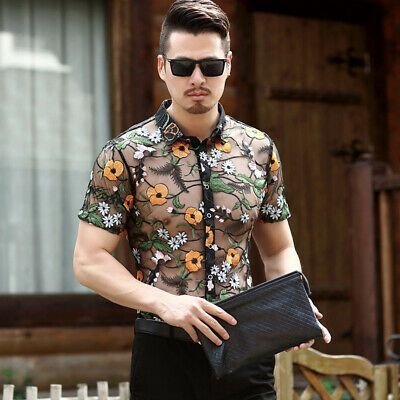 Not much is known about Jack, if that is even his real name. What is known is that he is a average man, a very nice man, the kind to help you rather than hurt you. That is until he reached Nyheim and saw them for the first time, The Clowns. At first he was terrified of it, the idea of them, these immortal beings unable to be killed by blade nor bullet. They tormented him, haunted his mind, and pursued him relentlessly until he finally summited. They told him he was one of them, to "Praise The Maker" and to recruit more to do the same. Knowing his position he did exactly that, at first not fully believing in The Maker or any of the cult like behavior and insanity they spewed. But a day came, when he saw him. The Maker himself. Jack was filled with terror, and at the same time hope. He saw for the first time in his life a higher power than man, a being who could do anything he pleased. The Maker had the ability to go into the body of any mortal and speak through them, had the ability to never die, he was everywhere at once and Jack felt him always watching him. His new found family never wavered for a second, and the ones who did were quickly "convinced" otherwise  with some "clowning around" or through a mysterious substance provided directly from The Maker or his children he sent. The blue fluid consumed their thoughts, they felt more connected to The Maker than ever hearing him speak to them directly through their own thoughts. The more that was taken the more insane they became until eventually they were a former shell of themselves. Jack knew this substance would destroy his family he built so he decided to use it on non-believers, showing those who resisted their other methods the true meaning behind their actions, it was all for The Maker. Now his life is only for The Maker and his family, a path he began but will never be able to leave. He wished he never once stepped foot into these lands after the world ended, but it was too late now.