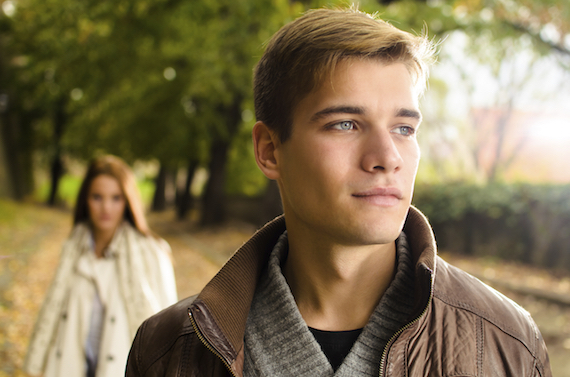 Yegor lived in the city of Moscow, learning to live off what little his family had. As a child Yegor loved school, but never payed attention in the classes, he loved school for the meals and friends that he had made, all of them growing up together at the age of 19 he would join the russian armed forces( 2013 ), his first combat experiences within the military was in the year 2014 when he was station to strengthen the border between russian and ukraine where he would see fighting, mostly attacks from ukrainian snipers. He would be in and out of ukraine until the year 2019, just in time for his 24th Birthday, which he would celebrate alone, with a bottle of vodka. The year of 2019 would be rough for him, he would make due until traveling out of russia in 2020