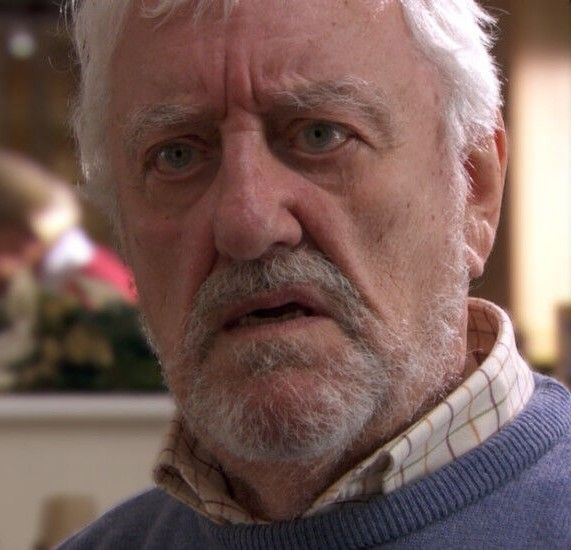 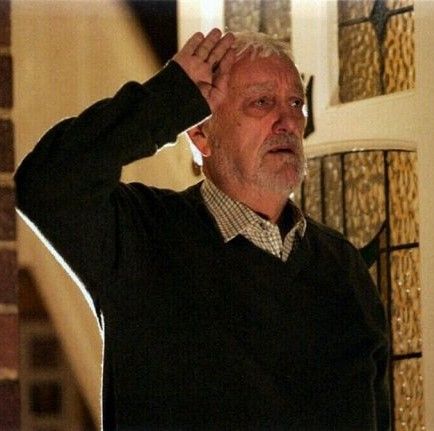 Gustav Larsen was born in 1954 in Trondheim, Norway. His father was Haakon, and his mother was Anna. Both his father and his grandfather had been active participants in the Norwegian resistance during the war, and his uncle had been a member of the Free Norwegian Army. He had no siblings, and often lamented this fact throughout his childhood. He was a friendly enough child, although prone to some social awkwardness, often preferring books to friends. He did well in school, although he often complained of how much he despised the work. Nevertheless, he persisted in his education and eventually met his future wife while in secondary school.

He attended university in Oslo, acquiring his undergraduate and graduate degrees in chemistry, before moving to Munich to acquire his doctorate, which he acquired. He moved his spouse to Germany where he acquired work in a German chemical plant, as a researcher. Although his time there did not amount to much, he enjoyed the work and became good friends with his colleagues. After more than twenty years in Germany, he returned to Norway with his wife, and his daughter Lillian who'd been born in Germany. He found employment for a Norwegian chemical company and worked there until his retirement.

Not long after he'd retired, his wife died of cancer. Gustav was heartbroken, and he found consolation in his daughter, and his newly-born grandson. After retirement, he moved away from his family home in Trondheim and acquired a residence in Nyheim, saying he preferred the colder weather. Although he missed his grandsons and daughter deeply, they often made trips north as frequently as possible; knowing how lonely he was.

When the pandemic came, Gustav remained in his home; his daughter hiring a ride-share company to bring him groceries, and relying on Gustav's neighbors to keep him company. Gustav has remained holed up in his apartment for most of the situation, afraid to go outside. He keeps an old handgun and rifle in his apartment, though is not in a hurry to utilise them. He can stay in his home and read, until the military comes to sort this out.