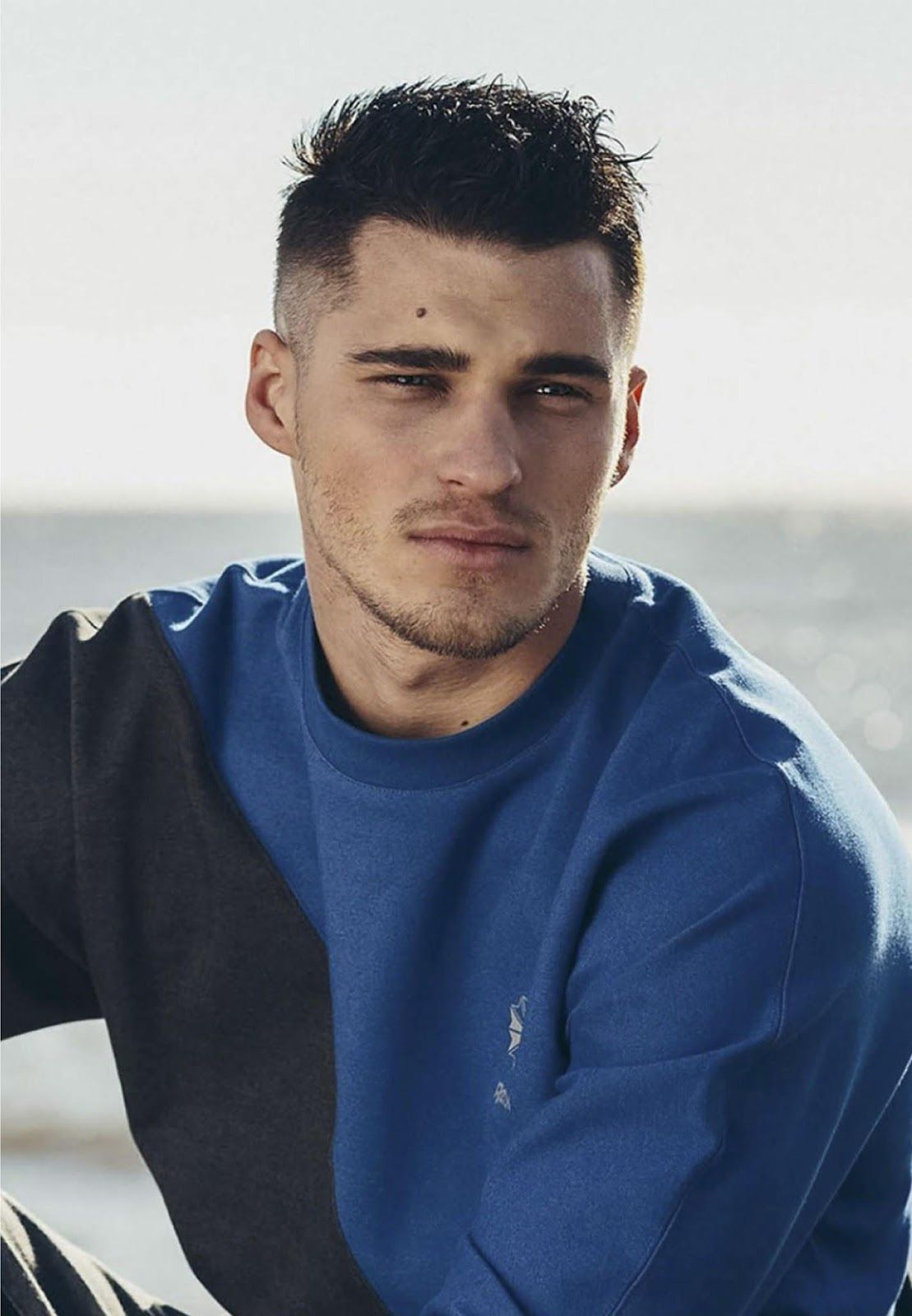 Born and raised in Charlotte, North Carolina, Ryan's life was filled with violence and fear of being backstabbed. He was born and raised in the slums of Charlotte, home to violent gangsters and crooked cops. During his time spent in Charlotte, he was doing fairly well in school despite messing with the wrong crowd. With him growing up in the slums, he knew the neighborhood like it was the back of his hand. At the age of 15, he would often help the local gang sling some of their drug products on the corner so that he could make a few extra bucks and get himself stuff he wanted or needed. After a few years, he had made a good impression on the local crew and he was then instructed to learn all he can know about Arms dealing so that he could assist them in racking in more cash. After 3 years of learning all he could, he started slow; He would often sell pistols such as Glock-17's and 1911's. After several months, he begun to fill his stock with more powerful weaponry; This would include Tec9s, AR15's, AKs, and Uzi's. Ryan would start growing a massive Arm's Dealing Empire, making around $750k within only 2 years. At the age of 24, Ryan's business would begin to crumble due to the mysterious new illness going around in the states. All his contacts wouldn't pick up the phone, which either mean't they were either dead or in prison; In any case he decided it was best for him not too find out. After a few hours, he was able to find a contact that can help get him out of the States and bring him to Nyheim. He made his way down to the nearest dock and boarded onto a ship. After 36 hours of sailing, he had finally reached his destination. He was then handed legitimate paperwork and was told a car would be waiting for him. He gathered his belongings and hopped in the car, getting a ride to the nearest town. However, it wasn't too long when he began to notice sick people in the streets. Seeing the chaos unfold in front of him, he had thought about restarting his empire for the desperate people of Nyheim.