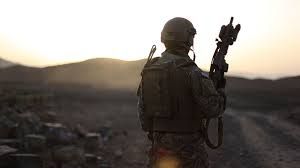 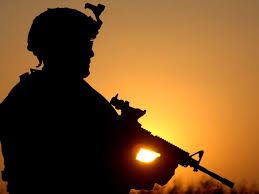 Born in Ukraine on new years in 1989. I spent most of my life living off the land, until the Russian aggression in early 2014. When the government asked for help from militia's, I joined one and helped defend my country, what we did in the war some say would be very, unethical, but who are they to judge. when the out break finally happed I decided to head my way to Norway. I figured there would be less people there because of the harsh environment. so I made the long journey all the way to Norway.