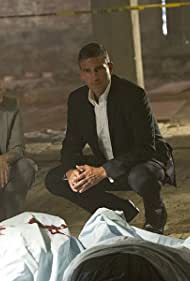 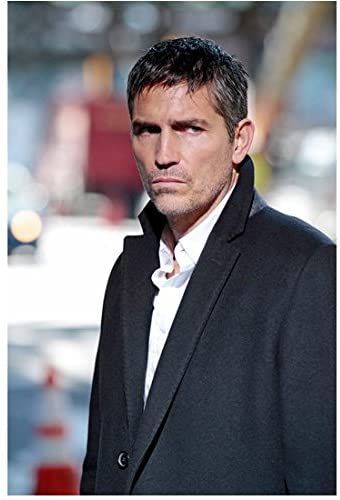 Borya was born in Kaliningard 1991, he excelled in school while also enjoying all the great modern technology of post communist Russia being paper cups string and hitting the local homeless person with a stick. His mother used to chop trees and carry them 200 meters before throwing them down. His father was an accountant for the local beauty salon.

One day Crav, Igor, Igor and Ivan came around to Boryas house to see if he wanted to take part in the local homeless man beating. Borya gladly accepted, they reached the usual cesspit where Sergei was tucking into his roast squirrel peacefully before a piece of wood smashed him in temple from behind. Borya and his friends laughed at the stupid homeless man before stealing his food and pissing on his sleeping bag.

On the way back home Borya saw alot of uniformed men on BTRs driving past shouting slurs at the babushkas, Borya loved the thought of shouting at babushkas then joined the Russian Army and became a radio operator. He now is preparing for his deployment to Norway to meet and greet the locals with peaceful arms OR beat them with sticks.