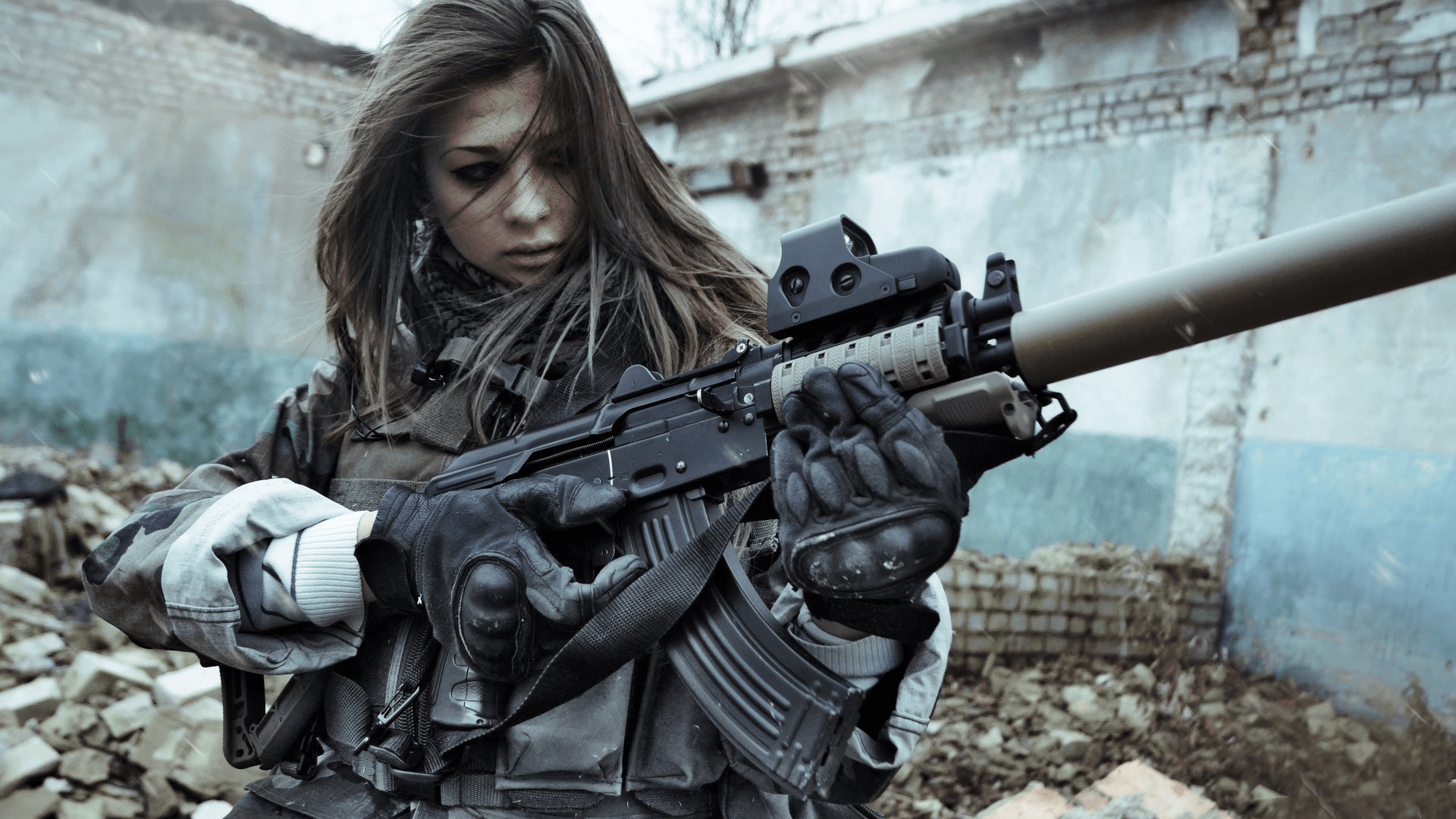 Born in Volograd, Russia, Serafina never had the opportunity to know her parents and was given the last name Matrona after the Saint when the orphanage was unable to determine her lineage. She spent her childhood in a poorly managed orphanage where akin to other children housed within she underwent years of neglect. She did the best she could with the meager resources available to her, spending long hours studying any material she could get her hands on once she was able to. When she wasn't burrowed with her head in a book she whiled away the hours with her sole friend in the orphanage, Anton Kuznetsova. Unfortunately for her, after a series of unfortunate circumstances, Anton fled the orphanage leaving her behind. As soon as she turned 18, she journeyed to Moscow and enlisted into the RF in a desperate bid to escape the clutches of poverty and malnutrition that consumed her young life. Upon arrival to Moscow she managed to stumble into Anton's life once more, learning that he intended to enlist as well. The duo reconnected, ultimately deciding to marry prior to their respective enlistments.

Shortly after enlisting she'd find herself temporarily separated from Anton once more, though found a new friend in Svetlana Titova as she progressed through her training. Though, she would steal time away where she could to meet with Anton. Serafina took the time to take Svetlana under her wing, given that she had been undergoing medical training and education regiment for some time before Svetlana joined the ranks of the RF. The pair became quick friends, spitting fire toward any that dared to harass them, fiercely protective of one another.  Some time passed and Serafina rose to the rank of Lieutenant where she found herself reunited with Anton as she ended up shipped out with him to Ukraine. Not long after that, she and Anton found themselves placed into a platoon with Svetlana, and awaited new orders...

And then the day came where they were directed to Nyheim...

- Shrapnel scarring along her abdomen: From a car bombing in Ukraine whilst she was deployed there. (HEALED) 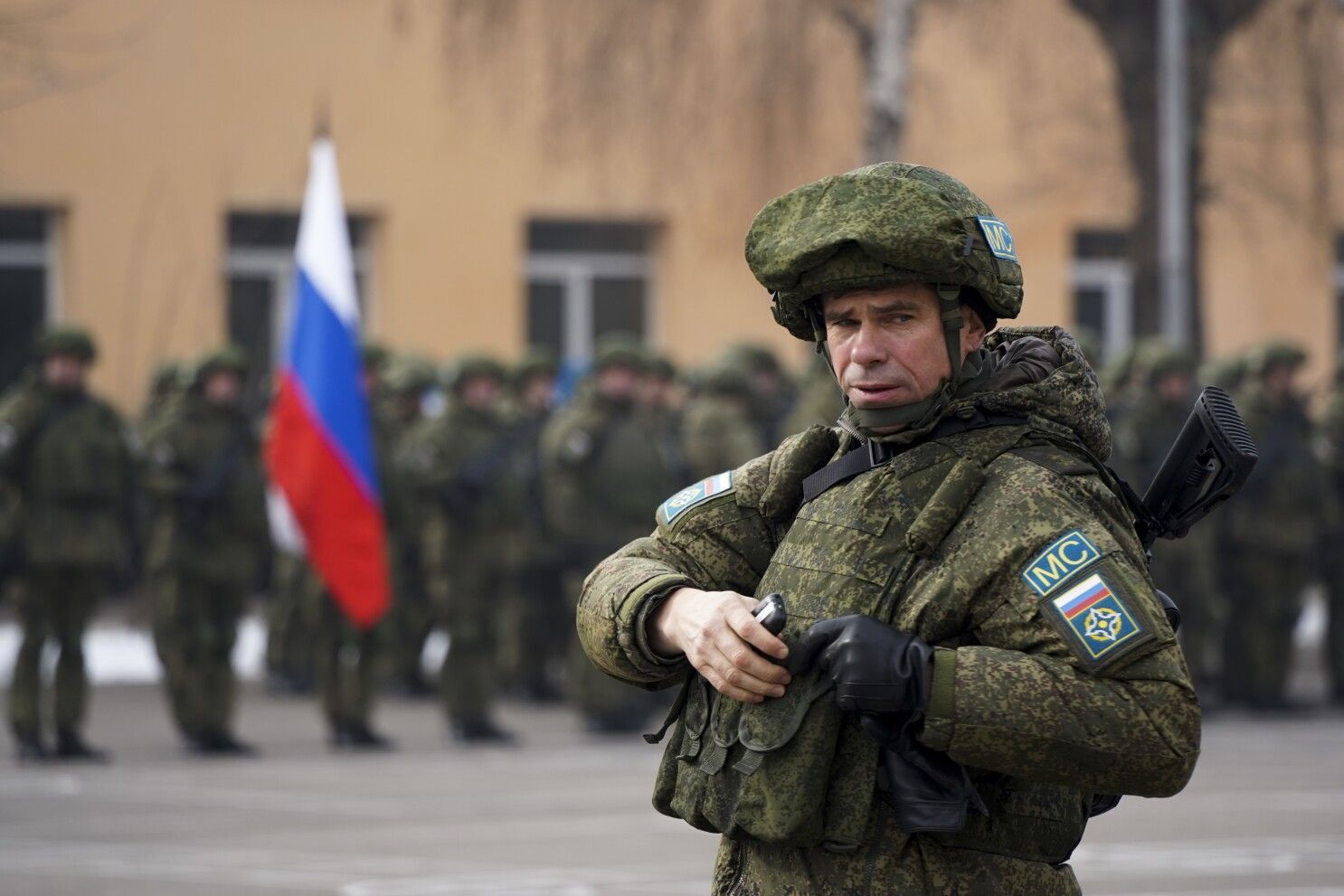 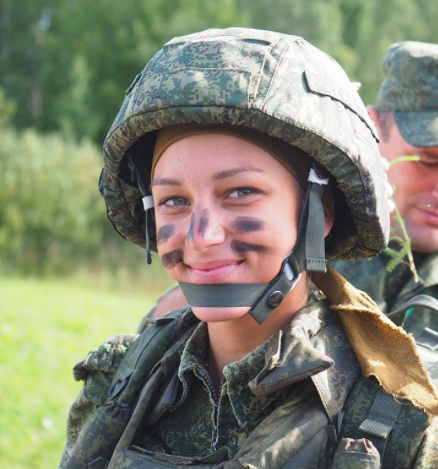 Other Best Friend. Serafina sees some of herself in the woman. The two women can be a force to be reckoned with.