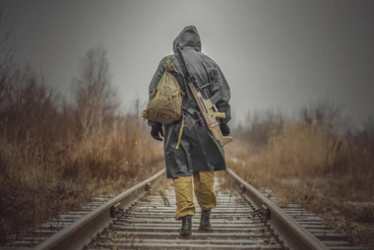 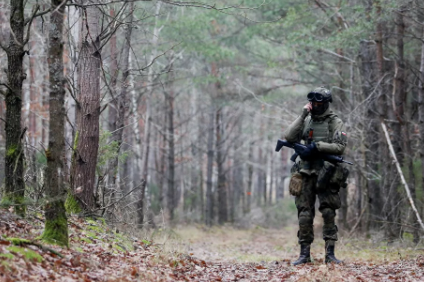 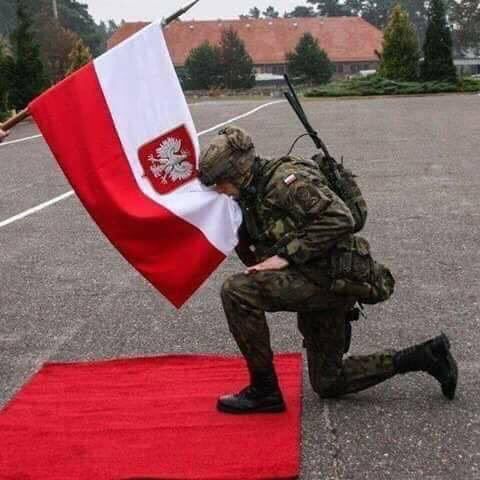 Marek grew up in a small town called Władysławowo, on the East coast of Poland. As a child he found himself to be different in a way nobody seemed to care about. Bullied in school, beaten up by his parents, suffering throughout his life, at the age of 17 he decided to run off, start a new life. As soon as Marek had found a new place to live, he decided to join the Polish Army to socialize and let the accumulated anger of his past go. He wasn't ever talkative around others besides himself and his mind, until he met Katarzyna. He felt feelings he hasn't ever experienced before. Fast forward 10 years, the youngest Marszałek Polski in the history of the Polish army and his wife Katarzyna have 3 kids, Viktoria, Piotr, and Kamil. But his destiny had other plans. His wife became sick and suffered from a severe mental illness which has caused her to start taking drugs when Marek was at work. They've tried everything to normalize the situation, but one day after work, Marek found his children's corpses dead in their garden, with Kamil and Katarzyna not in sight. Depression strikes even harder when, 2 weeks later, he finds out that his wife committed suicide by overdose. Kamil was never found. Within a blink of an eye, his life fell apart, throwing him back into a state of anxiety and helplessness, not being able to socialize and therefore retiring from the army. As if it couldn't get any worse, a pandemic hit the world. Societies and economies crashed into the unknown. Marek decided to live on his own, leaving Poland and heading north towards Scandinavia. Suddenly the life of a "lonely wolf" far from civilization, became too boring and he decided to seek refuge in Nyheim, which has begun to accept refugees. Marek told himself that the way to the future must lead through misery.