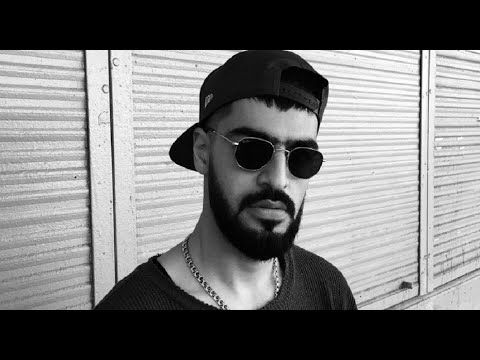 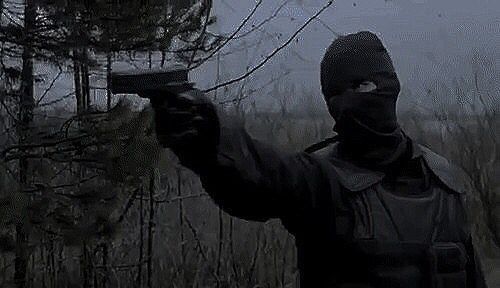 Dimitri is from Russia born in Moscow. Grew up in violence he took to the streets as a child with his father teaching him the ways. Through out school he was violent and always got into fights. His friends was his family and they helped him though the issues on going between his mother and father.

In his adult life he started slinging dope and taking out contracts on people who paid him well to take them out. He became a well know man in his region. His knowledge about the streets and killing is what he is well known for. He worked with his father and someone higher. They started moving weapons around the country and started going international sending weapons to other countries near by.

The police tried getting close to the operation and failed many times. Dimitri pays someone in the force to give them all details on what the next moves are.  A few months later Dimitri took to Norway to scout out possible areas to start a operation but ended up getting lost.

By the time he got back to civilization it wasn't the same and things have changed.