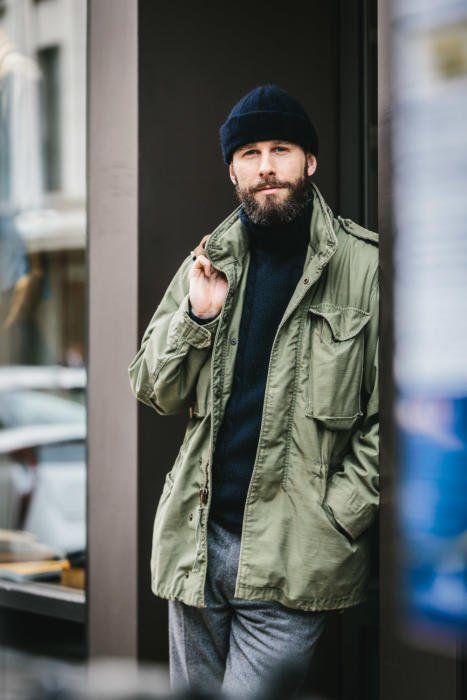 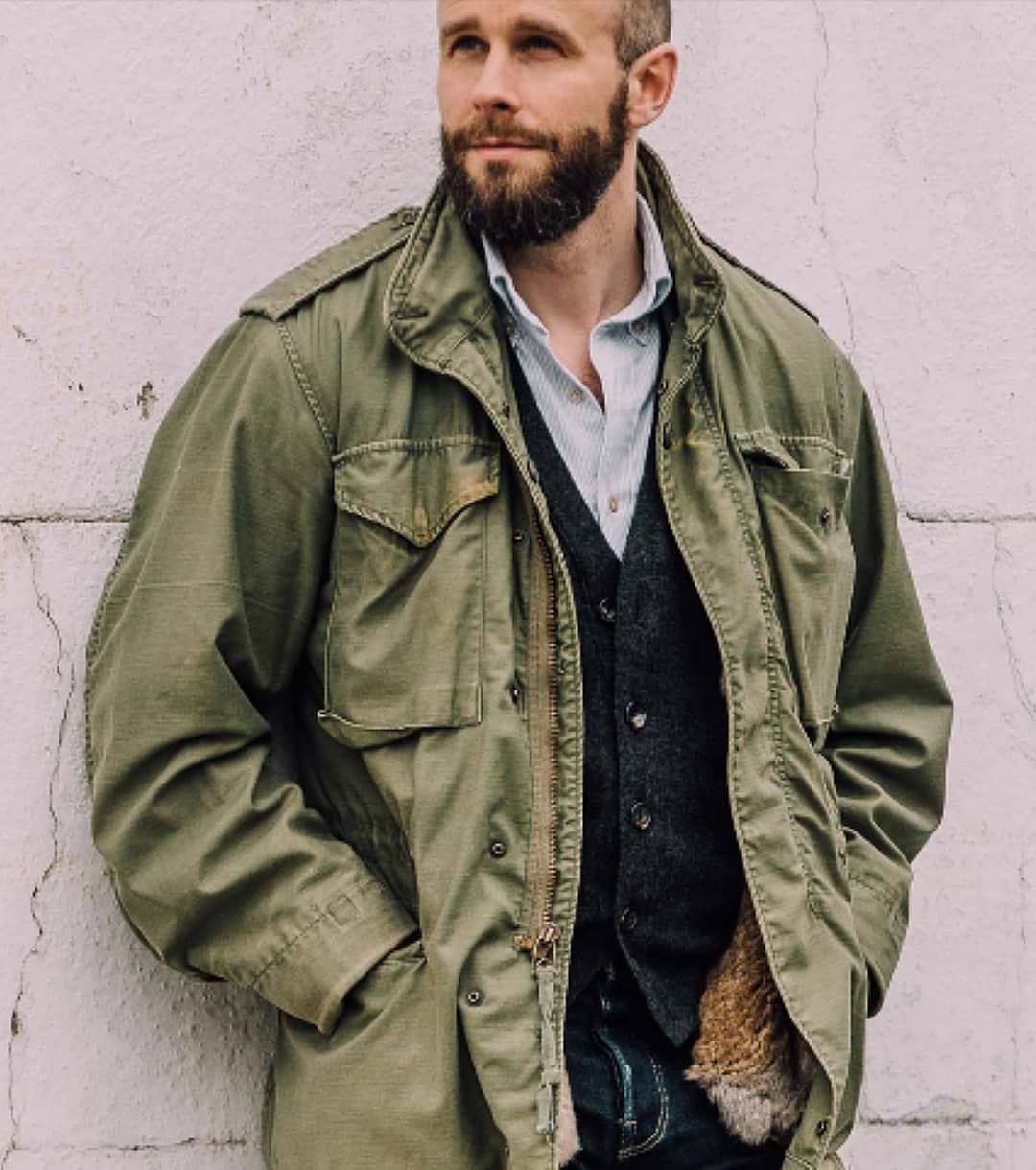 Phillip Lawrence was your typical mediocre middle class man in England, more specifically from a town on the eastern coast of the British peninsula called Boston. Phil was born in 1990
and as a child was always at owe when he'd read magazines and in the early days of the internet, blogs about traveling, and more specifically a certain way of traveling. Train surfing, was
an unpopular method of traveling and also very much illegal. But that never stopped little Phil from believing that one day he will get his adrenaline dose and have a GREAT ol' time going to
places with no destination or fixed route. Always preferred to go off the beaten path even in his life.

Fast fowarding to 2018, Phil has lived a fairly normal life, his biggest mentionable story
was getting in trouble for smoking pot and smashing a bunch of store windows while drunk, just misdemeanours that'd make his life harder on finding a job. Eventually the same year he
got to work as an office assistant and arrange tons and tons of paperwork. For his adventurous spirit this was the worst possiblle job he could have but he had a plan. It had 3 steps, first was
gather as much money as possible for traveling supplies, second quit his job making a fuss while doing cos of his short temper and anger issues and third of course fuffil his dream and travel
for years on end until he's tired.

Following the quitting of his job, begin his travels, he hopped on the first wagon train out of England and started surfing. Here he encountered his first challenge, the wagons of course were
allot of the times full of wood, coal and other resources so the journey to wherever he was going was pretty uncomfortable but that just made him more determind to continue since he knew
that's what he wanted all along. Eventually after a few hours and some train hopping later he ended up in a suburban town outside of Cologne, Germany. That specific town connects railways from Italy,
France, Belgium, and was kind of the crossroads for trains in Eastern Europe leading to many train surfers like himself to be there. They even had a ''trading spot'' while the trains where
unloading for travelers to exchange goods like, money, food, wind resistent clothes and even cigarettes, anything anyone had for the right trade and price. He encountered a very charming man whose
name was Georgio and asked him where he came from. Having been talking for an hour or so he learned he was from Italy and was also trying to escape the 'usual' way of living so they got
along pretty well exchanging opinions on the modern way of life, how futile and monotone everything is in the big cities etc. Neither of them really knew where they were going to and so, fast as a spark,
decided to stick together when both of them had already realised how difficult it is to be alone with just your thoughts on a train for so many hours until the next stop at a town.

By now 1 or 2 months have passed and they had settled on a final destination, the most northen point of Europe. At the border of Finland they both learned about a country called Nyheim. They
had never heard of it before because they were trapped in the groundhog day of doing the same thing every day with no time for self discovery and fufilment while they were too caught up in their small
buble. When they reached Nyheim in 2019 the train they were on, full with medical supplies which they didn't know what they were for, stopped in the centre of the capital. You see, having been pretty much
isolated from proper civilisation and news reports for several months they never learned about the up and coming dangerous flu so they were pretty surpised when they saw people protesting on the streets.
One of the first things they saw were armed soldiers standing on the streets and a weird symbol that spelled PLIKT on banners hanging from buildings. Not thinking straight due to the panic in the streets, with
the idea they went into a dictatorship country and the medical supplies were actually for war, plus the fact they were illegally in there, went into hiding into the woods which they camped there for a few weeks only going to the city store for currency exchange to trade money so they can buy more food from what establishments were still left. When they heard from the loud speakers that surrounded all of the country the broadcast “STAY INDOORS. DO NOT LEAVE YOUR HOMES. DO NOT OPEN YOUR DOORS FOR YOUR NEIGHBORS. KEEP YOUR LIGHTS OFF, CURTAINS DRAWN, AND STAY IN AN INTERIOR ROOM IN YOUR HOMES. FORCE WILL BE USED ON ANY AND ALL VIOLATORS, WITHOUT WARNING.” they knew everything they saw wasn't some millitary reign but all due to the pandemic they heard about previously.

One ''normal'' day after living in a small cabin they moved to after exploring the woods, Phil found a note saying...''Hey Phil, I've headed into the town for supplies, wish me luck..ha ha -Georgio''
He knew this was bad news since after the broadcast they agreed to stay in the cabin and only go for hunting when absolutely needed. But Georgio might have been self-centered, and with a really big idea about himself,
just like Phil, which is why they also got along well, he knew he'd never disobey rules especially in this conditions and since he had also agreed to them wholeheartedly. Well he never came back after a few days and Phil,
now suspicious that on the note it wasn't actually his friend's handwritting decided to search for him. He knew Georgio was going somewhere at night. While for the most part, Phil thought it was to pee outside due to the fact they didn't have a proper toilet in that old house, but when Georgio went missing he realised it probably wasn't nature calling.

Something was fishy and it wasn't the fish in the campfire they had, something else was going on and Phil will continiue his everyday life while investigating Georgio's disappearance.