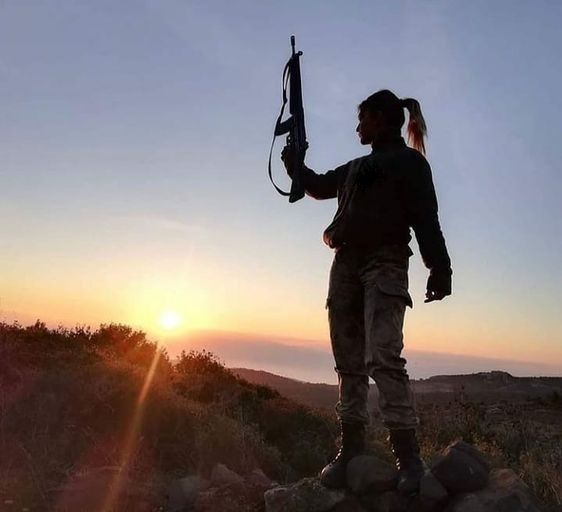 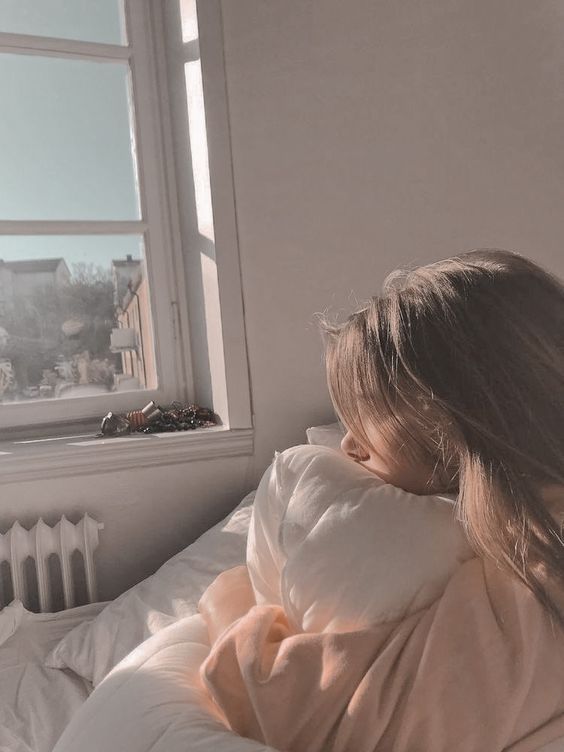 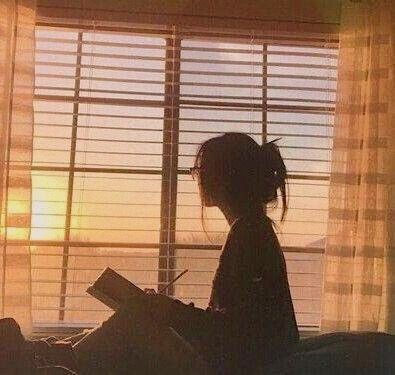 An audible sigh and a drag of a joint are heard before a woman starts to speak.*

So, what do you want to know? My whole life story? Fine.

Let’s see. My name is Iosef. Iosef Kuzmin. Eh… less than twenty-two, I know that much. My exact age, I can’t tell you. My story is not the most exciting thing. Born in… Kaliningrad? I think that was what it was called. Uh… what else. My father killed himself to not bother about me and my mother hated me for it.

Do I know why? Fuck no. I like to think I wasn’t a terrible child. I stayed out of other people’s business for a while until I was forced into it. Regardless, she might’ve hated me, but at least she kept me fed. I guess they call it tough love.
Nothing happened for a while. Just, uh… monotony. I think that’s the word.
Basic education. I know how to read and write, so that’s a plus, especially in a place like this. Half the fucking people don’t know how to read.

When I got older, our money ran thin. We could barely afford food. So, a few years ago I joined a gang. Small gang, but people used to tell me it was a much bigger operation before some nameless vigilantes took out a lot of them. But, yeah. We called ourselves the ‘Zero’. Why? Who fucking knows. I’m not good at staying on track.

We didn’t do much. No wars or anything, but they gave me a gun and taught me how to use it just in case. I basically just sold weed and maybe some other drugs, but it wasn’t anything that would hurt anybody. At least not in the short term.

It got me the money I needed to get back on our feet and my mother couldn’t give a shit.

She said something about getting off my ass finally and that I wasn’t a useless piece of shit.
Ah, she sounds great doesn’t she?

I think someone in the gang did something real bad at one point, dude called Maxim.
He got fucked up, we found him tied to a wall and… well. Not much else of him was there.
When we found out what he did - well. Kinda just let it fly. I think we would’ve done the same. Maybe less mess, but still something close.

Jesus Christ. I keep going away from what I’m trying to say. My mother died kinda recently.
Damn. Skipped a few chapters. Uh, gas leak. Kinda went boom. Made me sad, and I couldn’t stay in the city any more.
I stayed with my aunt for a few days, before she told me that her son, who I had barely even heard about by the way, planned to get out to a settlement to the north-west. It was safer, apparently.

I figured that we could get to know each other on the way but he was basically already out the door by the time I had met him. We exchanged a few words, but I’d have to catch up. So. That’s what I’m about to do.


You happy auntie? I need to leave so I can get closer before it gets dark.

*Incoherent mumbling can be heard from a female voice.*

Yeah. Love you too.