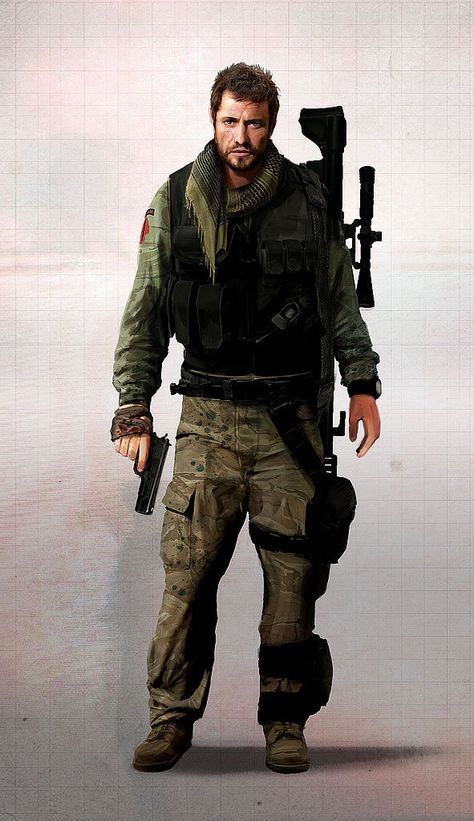 Reginald Started his life the same way most country kids do, playing rough, riding out in the brush, and shooting bb's, That was until he turned 16 where he went on his first hunting trip and had quite the knack for it, some of the skills he picked up hunting he started using on bullies, tracking them to a "safe location" before attempting to beat the crap out of them that tradition carried on when the Apocalypse began. Reginald doesn't like bullies, he never liked bullies he never will like bullies so when bandits begin to bully that's when Reginald strikes with no hesitation before slinking back into hiding and waiting for another bandit to make their move. He got the alias Anhur from his friend back in School, because Reginald would hunt bullies but not confront them.