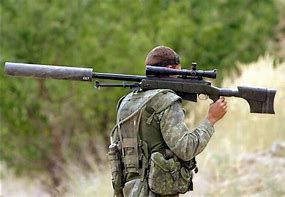 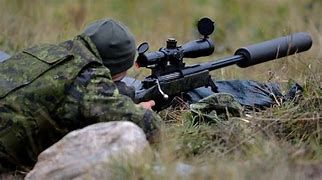 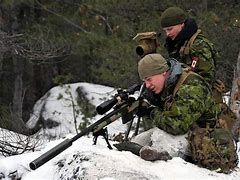 Lincoln Jr. Gauthier was born in Vancouver CA. At a young age he was very confined and enjoyed his nice ordinary suburban life. As he grew a bit older he started to get more and more daring, the constant security made him a little daredevil. Everything from skating, BMX's, mountainbiking, rockclimbing anything that would serve him that nice shot of adrenaline and a escape to this safe paradise he existed in.

Lincoln Sr. always tried to slow down Jr. after his mom's early passing to cancer, his son was all he had left. But Jr. had no plan of stopping and always wanted to outdo himself. After struggling in school for a few years his dad asked what he truly want, as his teachers always complained about him being restless and skipping classes. He told him he wanted danger.

So early next week he enlisted for the Royal Canadian Army, here he managed to join Princess Patricia's Canadian Light Infantry after a few years of service, constantly pushing himself for greatness he was awarded the great honour of becoming a Marksman. Training with some of the best snipers in the world, Jr. truly managed to extend himself.

In early 2021 Jr. was signed up for an arctic warfare course in northern Norway with the FSK (Special Operations Commando). After the internet went dark the teams didn't know what to do, but had heard about a cargo ship leaving a port in Nyheim headed for the open atlantic, and saw it as an opportunity to get home.